U can find me in The LAND homie! We got unfinished business https://t.co/sqnWRGwLGT

Lol no sir boss! But y’all got my brother , wishin nothin but the best and LUV https://t.co/7tGiuvxJsp

Trade rumors and speculation have followed Beckham despite him being in Cleveland for all of one season.

Of note, Marc Malusis of WFAN reported in April that Cleveland and the Minnesota Vikings discussed a deal, and Fox Sports' Jay Glazer reported in December that Beckham had told members of opposing teams that he wanted to leave the Browns.

Browns chief strategy officer Paul DePodesta even went on the record and told Daryl Ruiter of 92.3 The Fan that the rumors were "completely false" and "frustrating."

The news that Beckham is staying in Cleveland has now come from the man himself, however, as he looks to help the Browns make the playoffs for the first time since 2002. 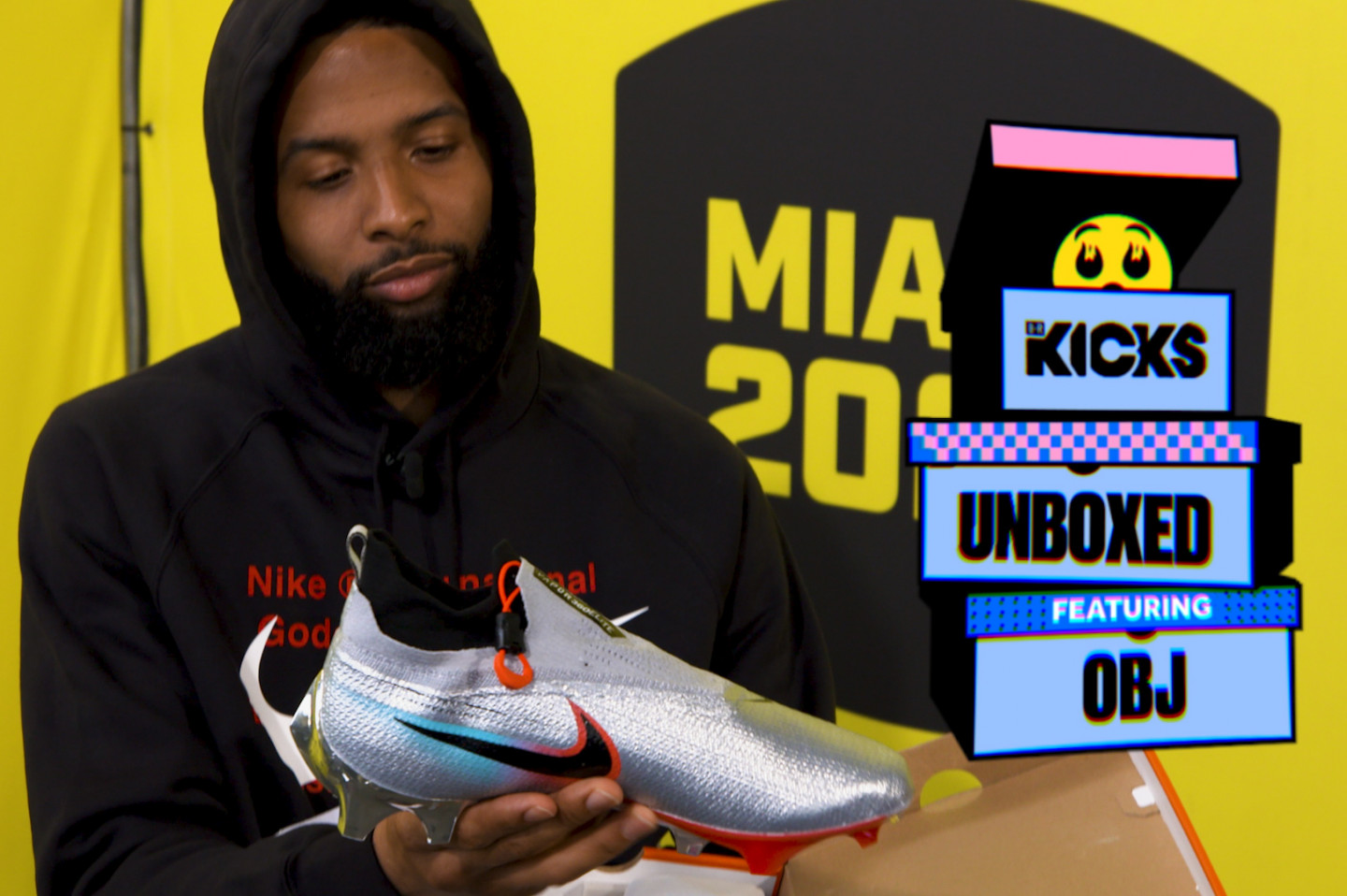