Adrian Wojnarowski reported the move will allow Rich Paul to expand his CEO role to focus on Klutch's efforts expanding into NFL and MLB representation.

Paul founded Klutch Sports in 2012, and the company has emerged as one of the most powerful agencies in basketball. The agency counts LeBron James, Anthony Davis and Ben Simmons, along with several other All-Stars, as clients and has been at the forefront of pushing player empowerment.

Klutch began ramping up its efforts in other sports over the last year. Damarious Bilbo came over to head Klutch's football division in January, bringing with him Jarvis Landry and Alvin Kamara, among others. Klutch also signed Ohio State's Chase Young and Jeff Okudah, who went Nos. 2 and 3, respectively, in April's NFL draft. 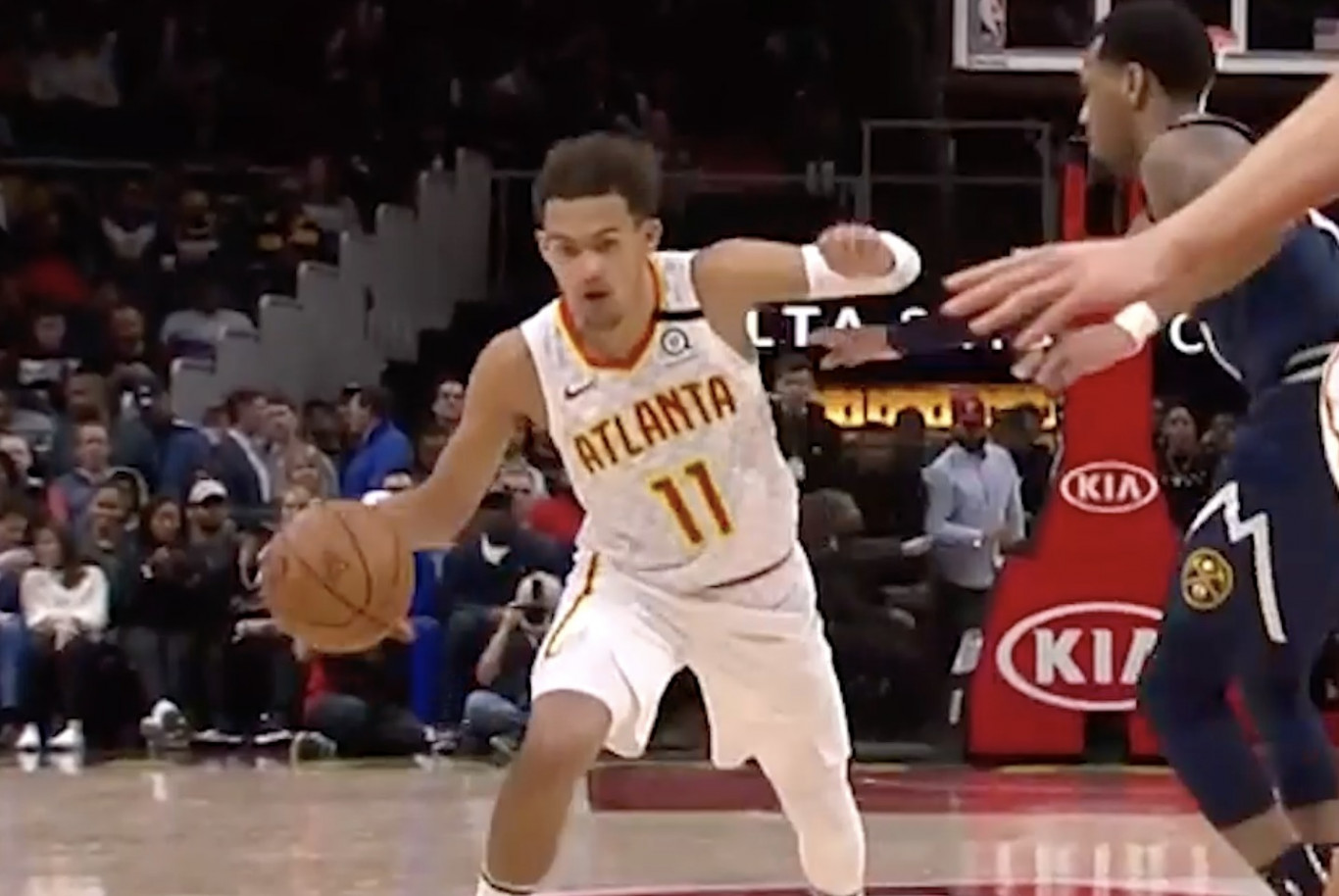