The NBA 2K League's inaugural in-season tournament is down to four teams.

Kings Guard Gaming, Jazz Gaming, Raptors Uprising GC and Gen.G Tigers prevailed in Thursday's quarterfinals round of The Tipoff, which is the league's in-season tournament that featured all 23 teams. Eight squads emerged from the group phase and into the knockout round, and the remaining four are all fighting for the $160,000 prize awaiting the victors.

Here is a look at Thursday's results from the first round of knockout play. 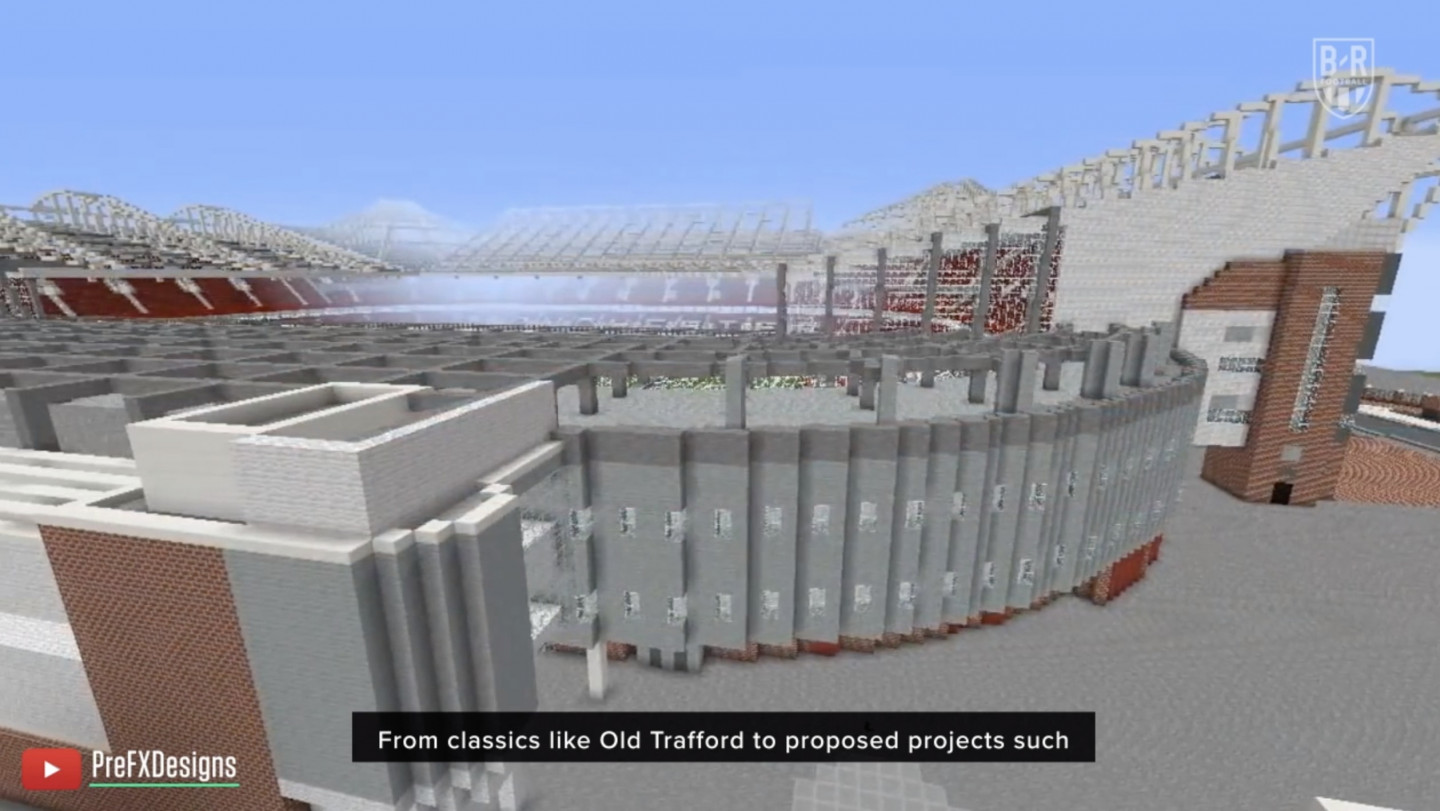 It looked as if Kings Guard Gaming were going to sail into the next round after they defeated Grizz Gaming by 32 points in their first game, but the second matchup was a thriller.

With the Kings nursing a three-point lead in the final seconds, Cruuushy made a critical defensive play to spark a breakaway dunk that clinched the series and a spot in the semifinals.

Jazz Gaming was also looking to finish their series in a second-game thriller but did not have as much luck against Pistons GT. In fact, they collapsed down the stretch, blowing a three-point lead in the final 10 seconds by giving up a layup, throwing the ensuing inbounds pass away, giving up another layup and throwing the ball out of bounds to lose by one.

That gave the Pistons all the momentum heading into the decisive contest.

So much for that.

The Jazz cruised to a 20-point victory in the third game, setting up a contest against Kings Guard Gaming for a spot in the championship.

The other side of the bracket featured two teams that looked like powerhouses in the group phase.

Raptors Uprising GC, which is the only undefeated team in the regular-season standings at 9-0, won their four group contests by a combined 127 points. Anything but the Raptors winning The Tipoff would frankly qualify as a stunning result, although Gen.G Tigers also won all four of their group-phase games.

Still, they had to settle for the one wild-card spot in the bracket portion because of the Raptors' point differential advantage.

They seemed on track for a semifinals showdown, but Raptors Uprising GC had to make it past Bucks Gaming and the Gen.G Tigers had to defeat the Cavs Legion GC first.

It was business as usual for the undefeated Raptors, who steamrolled Bucks Gaming by double digits in both games. Gen.G Tigers did the same to the Cavs, setting up the heavyweight showdown fans did not get the chance to see in the group phase.

That it comes with a spot in the finals on the line makes it all the more intriguing.