The 2020 Triple Crown season will officially begin Saturday with the 152nd running of the Belmont Stakes from Belmont Park in New York.

Usually the final leg of horse racing's Triple Crown, the Belmont Stakes has been moved to the front of the schedule because of the coronavirus pandemic. The Kentucky Derby will come second, scheduled for Sept. 5, followed by the Preakness Stakes on Oct. 3.

Leading up to the "Test of the Champion" this weekend, post positions for the 10-horse field were drawn Wednesday.

One important change to the Belmont Stakes is the length of the run has been shortened. It's normally the longest race of the three Triple Crown events (12 furlongs), but this year's event will only be nine furlongs as a precaution for the horses because of the long gap between races for most of the field.

Per Bob Ehalt of Blood Horse, Tiz the Law is a "heavy favorite" for Saturday's race. The Barclay Tagg-trained colt has four wins in five career races, including an easy triumph at the Florida Derby in March.

Any concerns about rust for Tiz the Law due to his near-three-month layoff appear to have been dispelled in practice this week. Ehalt noted he clocked a time of 50.42 seconds in a Sunday run.

The field chasing Tiz the Law has serious question marks, led by the quick turnaround for Sole Volante. The gelding is attempting to win the Belmont just 10 days after a victory at Gulfstream Park on June 10.

"His energy level is very high, very good," trainer Patrick L. Biancone told David Grening of Daily Racing Form. "We gave him a prep for the Belmont, and he came out of it the way I was expecting. The only way you cannot win a race is if you don't run."

Tap It to Win has had a resurgence in 2020 with a win at the six-furlong race at Gulfstream Park in May. He followed that with an impressive five-length victory at Belmont Park on June 4. Those victories helped wash away two disappointing 10th-place showings in his final two races of 2019.

Per DRF Beyer speed figures (h/t Ryan Dickey of Horse Racing Nation), Tap It to Win's 97 mark at Belmont two weeks ago was the second-fastest of any contender leading into Saturday's race. Only Tiz the Law's 100 in a win at the Holy Bull Stakes in February was faster.

All of the speed measures favor Tiz the Law by a substantial margin. Dickey noted the horse's Brisnet Speed Rating of 108 and 121 Timeform US mark were well ahead of any other horse's numbers in the Belmont field.

As evidenced from the Florida Derby, jockey Manuel Franco knows how to pace Tiz the Law to keep him close to the field throughout the race before turning him loose down the stretch.

If Tiz the Law is anywhere close to the lead heading into the final stretch Saturday, he will have the inside track on winning the year's first Triple Crown race. 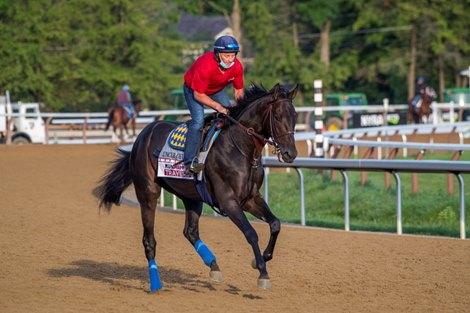 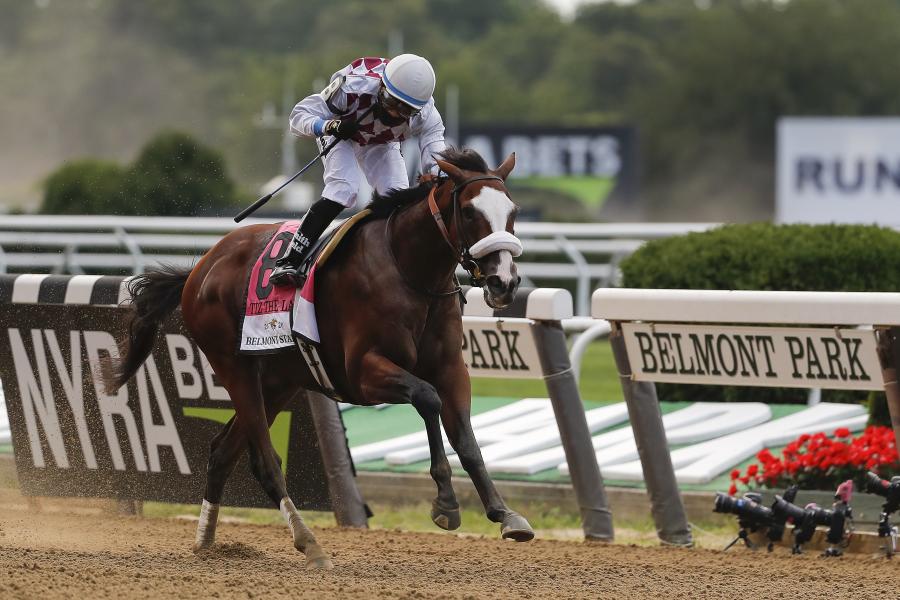