Germany's Basketball Bundesliga is asking players to wear tracking chips for the duration of the 10-team tournament that is set to begin on Saturday.

BBL commissioner Stefan Holz told ESPN's Zach Lowe and Jonathan Givony the league wants players to wear a device that will allow them to closely monitor player movement in hopes of limiting the risk of being exposed to COVID-19.

Lowe and Givony noted players did not previously agree to wear a tracking device and weren't informed of the league's decision until they arrived in Munich for the tournament on Thursday, which "could lead to privacy concerns."

A memo from the league to team officials stated only doctors would only have access to the tracking data if a player tests positive for COVID-19.

Holz did emphasize to Lowe and Givony that wearing the device is not mandatory: "It is voluntary. It is optional. It is to trace contacts. If there is one positive test within the group, the whole group could be in danger. It could be the end of the tournament."

The league has plans to conduct around 2,750 COVID-19 tests and has a plan to isolate coaches, players, game referees and other staff over the course of the three-week tournament.

The BBL tournament will be held at the Audi Dome and will consist of 36 games, wrapping up with a two-game final on June 26 and 28. 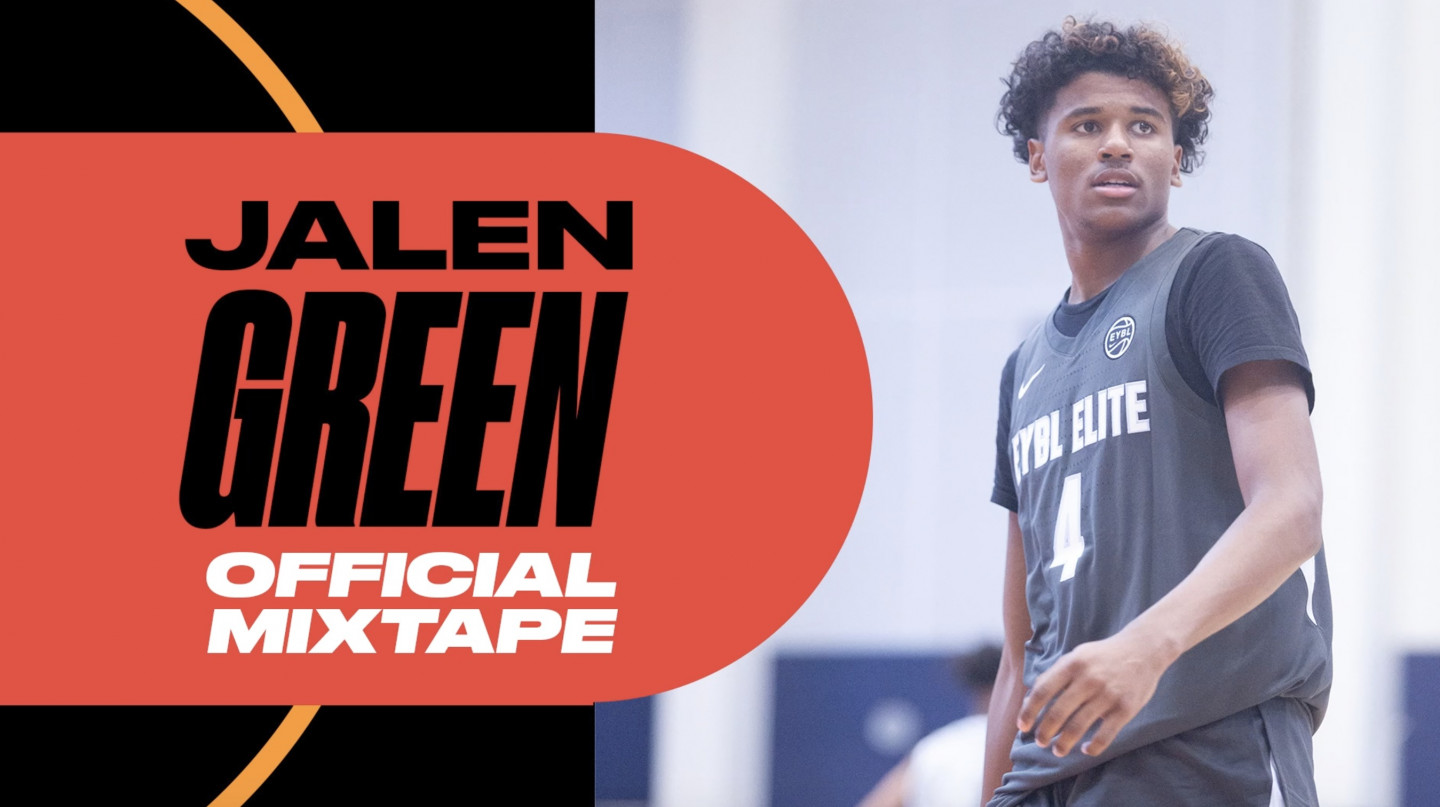