The MLS Players Association announced Wednesday it has ratified a new collective bargaining agreement that will run through the 2025 season.

"Today's vote also finalizes a plan to resume the 2020 season and provides players with certainty for the months ahead," the union said. "It allows our members to move forward and continue to compete in the game they love."

ESPN's Herculez Gomez reported MLS had set a deadline of 12 p.m. ET on Wednesday for the MLSPA to finalize an agreement, or a lockout would begin.

According to ESPN's Jeff Carlisle, the MLSPA agreed to forfeit more than $100 million in the form of economic concessions. Players will receive pay cuts of 7.5 percent. In addition, bonus money is capped at $5 million.

Taylor Twellman of ESPN reported Tuesday that MLS and the players' union had "a major breakthrough" in negotiations. Carlisle reported team owners relented on the terms of a force majeure clause in the CBA that would've been contingent on match attendances.

If triggered, a force majeure would allow either side to nullify the CBA. MLS had initially wanted to make it an option "if five teams suffer an attendance drop of 25 percent or more from the previous year," per Carlisle. 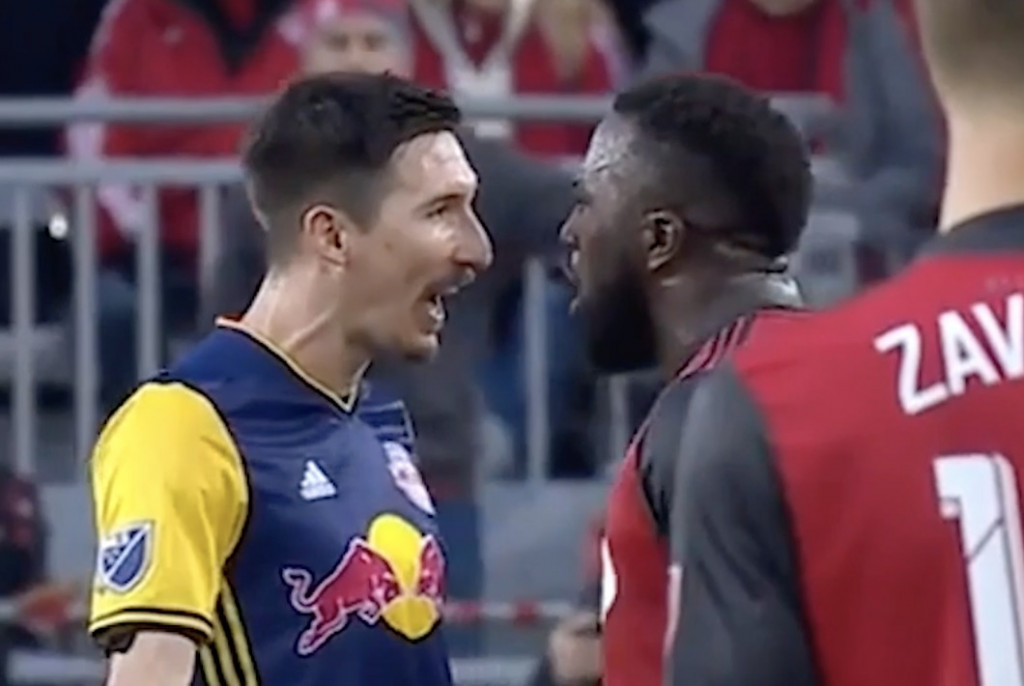 The Washington Post's Steven Goff reported May 11 that all 26 teams would move to Orlando and stage a tournament in which teams would play at least five games. Per The Athletic's Sam Stejskal and Paul Tenorio, teams would return to their home cities upon the conclusion of the event, and the regular season would resume.