After coming on strong late in the 2019 season with the Chicago Bears, Nick Kwiatkoski was rewarded with a three-year contract worth up to $21 million from the Las Vegas Raiders in free agency.

Speaking to The Athletic's Tashan Reed, Kwiatkoski "can't wait" to prove that the Raiders investment will pay off:

"It's an opportunity that I feel like I've earned. I'm excited to see what I can do as the full-time guy. I've been through a lot of different changes, position changes and ups and downs in Chicago. So, to come in on Day 1 and be able to have a full season under my belt and show what I can do, I'm excited about it."

Kwiatkoski was a fourth-round pick by the Bears in the 2016 NFL draft. He made 22 starts and appeared in 57 games over the past four seasons.

Chicago moved Kwiatkoski into the starting lineup for the final seven games in 2019. The 27-year-old responded with 49 combined tackles, five tackles for loss and one sack.

Per Anthony Treash of Pro Football Focus, Kwiatkoski has been a top 15 inside linebacker in each of the past three seasons and is one of six players at the position with "a 70.0-plus grade as a run defender, as a pass-rusher and in coverage over that span."

The Raiders made inside linebacker a priority this offseason by signing Kwiatkoski and Cory Littleton in free agency.

Kwiatkoski is going to be a full-time starter next to Littleton for Las Vegas. He has built a strong resume in limited starting duty throughout his career and will attempt to expand on that in an increased role in 2020. 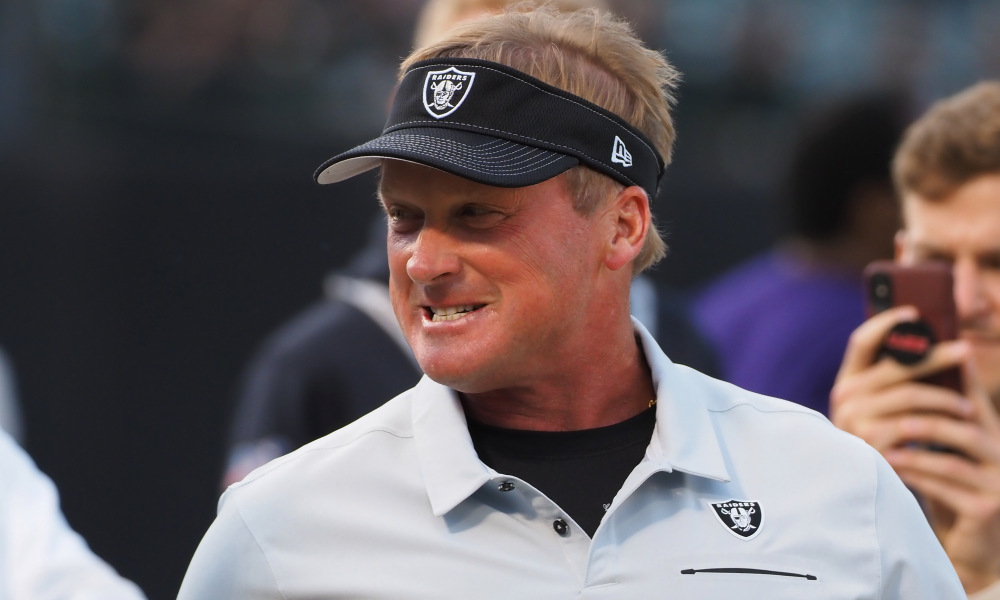