Just received this from the Sutton family. Legendary #OKState coach Eddie Sutton died this evening. He was 84. https://t.co/u0XLC2VDp4

The Arkansas Democrat-Gazette's Bob Holt first reported Saturday on Sutton's death, writing the 84-year-old had been in hospice care.

Sutton's career included stops at Southern Idaho, Creighton, Arkansas, Kentucky, Oklahoma State and San Francisco. His most memorable spell came with the Cowboys, for whom he had also been a player in the 1950s.

The program had fallen from the heights of the Hank Iba era. Prior to Sutton's arrival in 1990, Oklahoma State had made one NCAA tournament appearance since 1970.

Over the next 16 years, Oklahoma State would compile a 368-151 record and reach the Big Dance on 13 occasions. Among that baker's dozen were two trips to the Final Four and three Elite Eight appearances. A Will Bynum layup in the waning seconds helped deny the Cowboys a possible berth in the 2004 national championship.

Because he became so synonymous with Oklahoma State, Sutton's work at Arkansas is often overlooked.

The Razorbacks had a winning record once in their previous 12 seasons before he took over in 1974. They had a .776 winning percentage in 11 years under Sutton and earned an NCAA tournament berth in each of his final nine seasons.

The 1977-78 team went 32-4 and made the Final Four. That had been Arkansas' best campaign ever until Nolan Richardson guided the school to a national title in 1994.

Sutton resigned from Oklahoma State after the 2005-06 season. He briefly came out of retirement to coach San Francisco in 2007-08. His 806 career wins are ninth-most among Division I men's coaches. 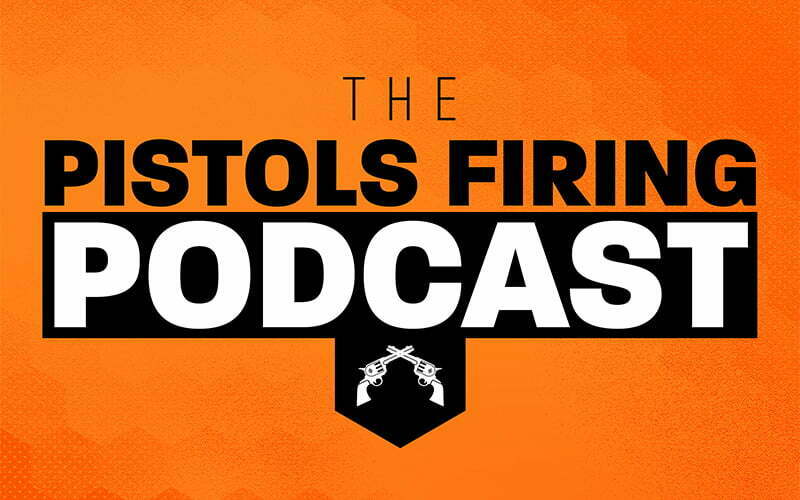 Do you think Cunningham will decommit from OK State?