UFC Fight Night is set for its next event on May 30 with president Dana White's unveiling of the full lineup Friday.

Here's how the rest of the fight card rounds out:

Burns is looking for his sixth straight victory dating back to December 2018. The 5'10", 170-pound Brazilian last defeated Demian Maia on March 14 via TKO. Woodley, meanwhile, is looking to bounce back after a loss by unanimous decision to Kamaru Usman on March 2, 2019.

Perhaps most notably on the card, Kevin Holland will be jumping back into the Octagon only 14 days after his last bout—a first-round TKO of Anthony Hernandez. The turnaround is tied for the second-fastest in UFC history, according to ESPN's Brett Okamoto.

Mackenzie Dern will also have plenty of eyes on her when she faces Hannah Cifers. It'll be just the second match for Dern since she gave birth to her daughter in June 2019.

Dern's first post-pregnancy fight ended in a unanimous decision loss to Amanda Ribas at UFC Fight Night: Jedrzejczyk vs. Waterson in October 2019. It was the first loss of Dern's UFC career, snapping a streak of seven straight victories.

Cifers has gone 2-2 in her last four bouts, most recently falling to Angela Hill via TKO at UFC Fight Night: Blaydes vs. dos Santos in January.

While the plan is to host the event in Vegas, Okamoto reported the venue is subject to change until May 27, when the Nevada State Athletic Commission is set to vote on reopening the state to combat sports, which were previously put on hold because of the coronavirus pandemic.

The UFC has previously been holding events in Jacksonville, Florida, where sports have been deemed essential services by Gov. Ron DeSantis and can resume without fans in attendance.

The May 30 Fight Night will be broadcast on ESPN and ESPN+. 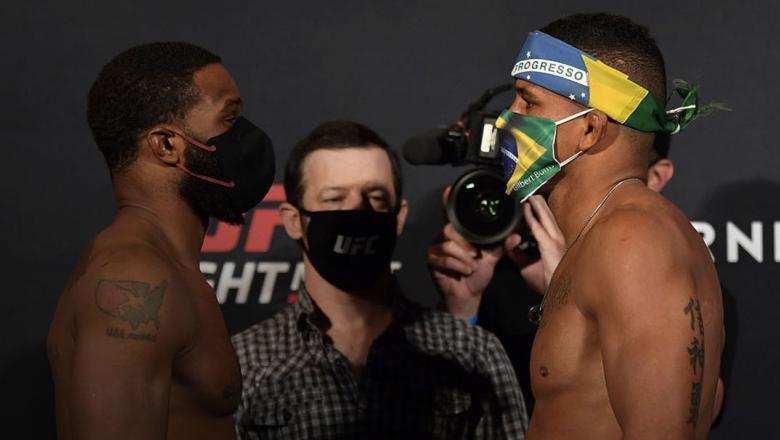 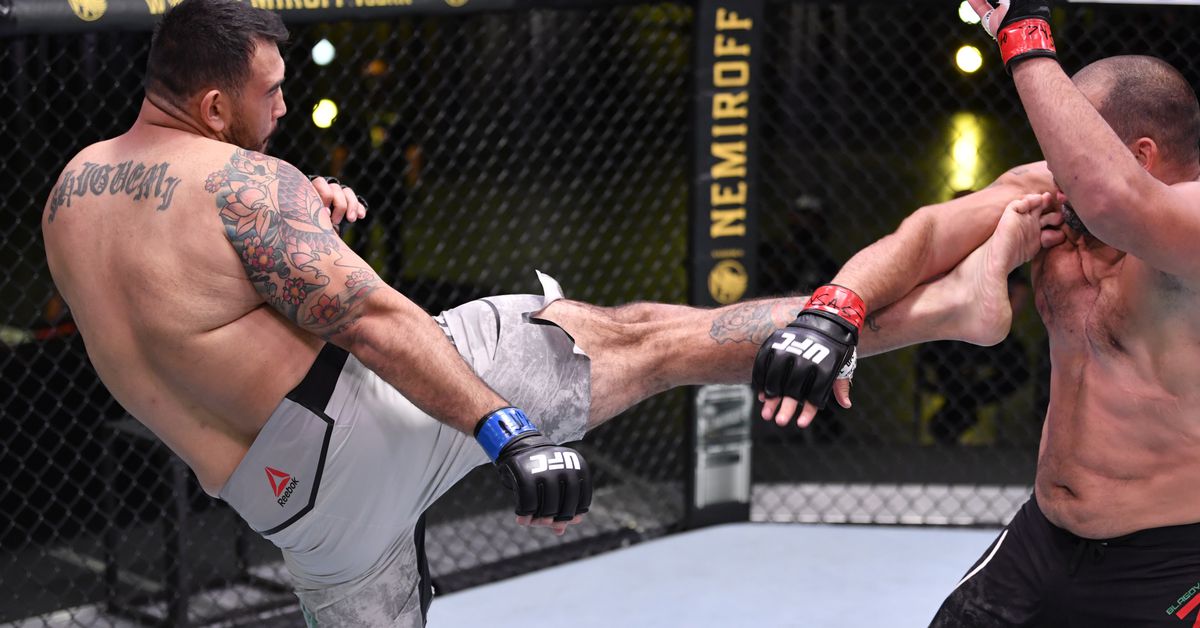 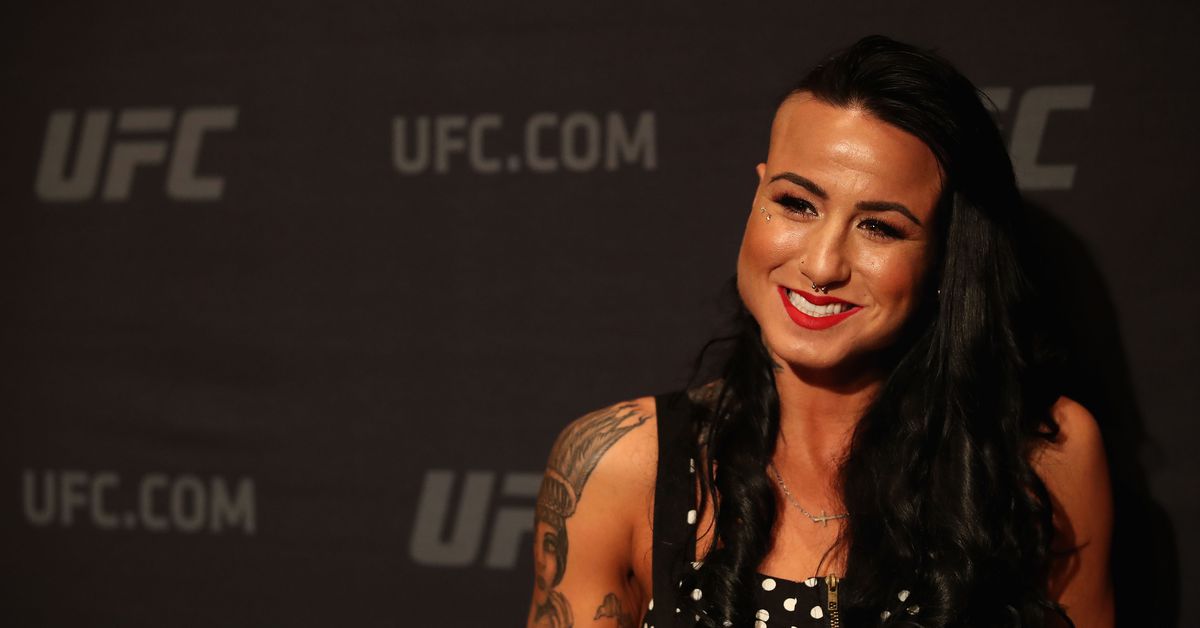