Free-agent wide receiver Josh Gordon intends to apply for his reinstatement into the NFL "soon," according to Pro Football Talk's Mike Florio.

"As the source explains it, Gordon is doing well," Florio wrote. "He's working out and he's ready to play. The goal is to get him cleared to return before training camp."

Gordon made 11 appearances for the New England Patriots and Seattle Seahawks in 2019 before receiving an indefinite suspension in December for violating the league's performance-enhancing drug and substance abuse policies.

The NFL and NFL Players Association agreed to a new collective bargaining agreement in March. As part of the deal, players will no longer be suspended if they test positive for marijuana.

Florio noted at the time, however, that Gordon and any other player who was serving a suspension would still have to apply for reinstatement.

The NFL reinstated 2012 All-Pro pass-rusher Aldon Smith on Wednesday, who agreed to a contract with the Dallas Cowboys in April. Cowboys edge-rusher Randy Gregory applied for reinstatement as well and is awaiting a ruling.

Gordon has received five suspensions from the NFL, limiting him to 33 appearances since he earned All-Pro status in 2013. His production that season (87 receptions for 1,646 yards and nine touchdowns) helps explain why he continues to get opportunities to play.

ESPN's Jeremy Fowler reported in March the 29-year-old was hopeful of suiting up for the 2020 season. Assuming Gordon is eligible to sign a contract, Fowler noted this would be the first time in his career he hit unrestricted free agency.

Gordon only caught 27 passes for 426 yards and one touchdown last year, but his 15.8 yards per reception illustrated his continued value as a downfield target.

Seahawks and Colby Parkinson Agree to Terms on Rookie Deal 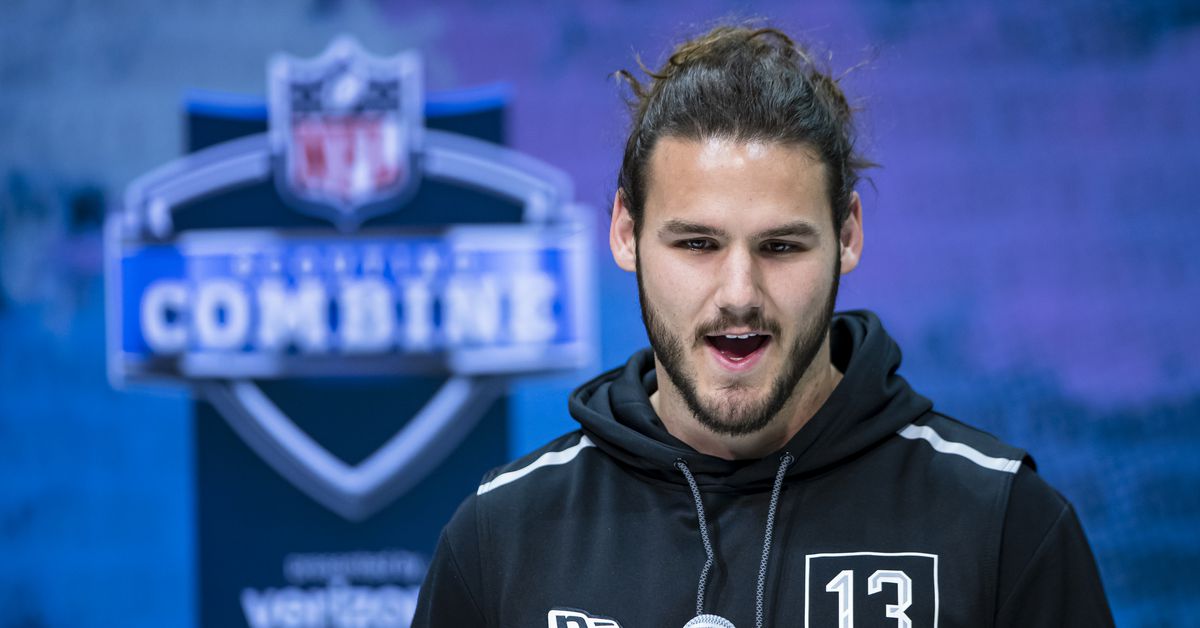 Seahawks and Colby Parkinson Agree to Terms on Rookie Deal