Secretariat has been voted the all-time greatest performance at the Preakness Stakes in a fan vote on Saturday.

The bracket-style tournament pitted some of the notable horses to ride through Pimlico Race Course in the track's history.

Here's a look at how the legends were seeded:

In a virtual race between the 13 Triple Crown winners in U.S. history at the Kentucky Derby, Secretariat won easily with Citation and Seattle Slew in second and third, respectively. In the 1973 Preakness Stakes, Secretariat pulled off one of his career highlights, breaking last out of the gate only to move into first by cutting through the pack on Turn 1.

The rescheduled running of the Preakness is now set for October 3—one month after the postponed Kentucky Derby on September 5. 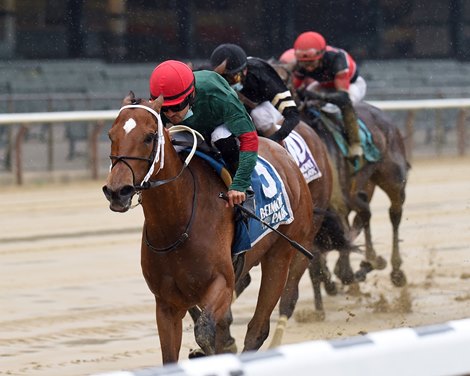 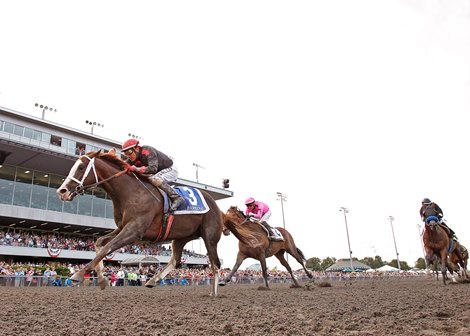 Canterbury Park to Offer 10% Takeout on Its Pick 5 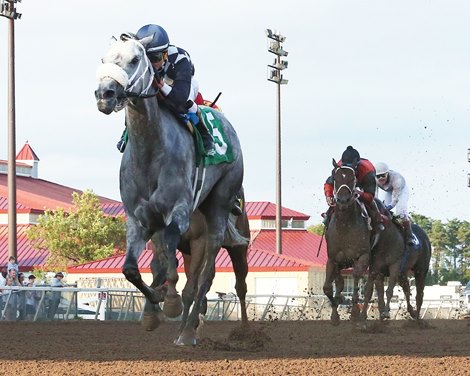 Canterbury Park to Offer 10% Takeout on Its Pick 5

Tap It to Win a Belmont Candidate After June 4 Victory 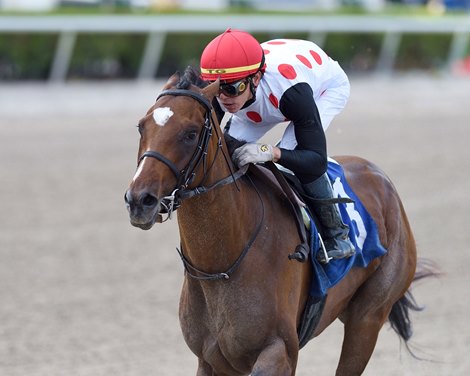 Tap It to Win a Belmont Candidate After June 4 Victory