Don't expect too many defensemen to fly off the board at the beginning of the 2020 NHL draft. While several could be selected in the first round, there are too many talented players at other positions for there to be an early run on blueliners.

However, several defensemen in this year's class are likely future NHL stars. That group includes players such as Jamie Drysdale and Jake Sanderson, who will likely both be selected early whenever the draft takes place.

After a mock of the first round, we'll take a look at three of the top defensemen available in this year's draft.

It would come as a surprise if Jamie Drysdale were't the first defenseman selected in this year's draft. Likely to be a top-five pick, the 18-year-old is poised to make an impact in the NHL after having success with Erie in the OHL the past two seasons, putting up 87 points in 112 games.

Drysdale won't be the No. 1 overall pick—that is almost certain to be Rimouski winger Alexis Lafreniere—but it would be a surprise to see him fall out of the top five. One potential fit for Drysdale could be the Los Angeles Kings, who have the fourth-worst record in the NHL.

The Athletic's Corey Pronman recently wrote that Los Angeles could use a young defenseman and thinks Drysdale won't take long to reach the NHL: "Drysdale might only need one more year of junior and then he could contend for a roster spot, where he would be an upper half of the lineup player for a while."

The Senators, who have the second-best odds of landing the No. 1 pick, will have two early selections and could select Drysdale if they decide to add a defenseman with one of those. However, it seems more likely that he could begin his career with the Kings.

Jake Sanderson has emerged as one of the top prospects in this year's class, and not just among defenseman. Likely to be the first player from the USA Hockey National Team Development Program to be selected this year, Sanderson is the son of former NHL player Geoff Sanderson and has the potential to be a top-10 pick.

Andrew Forbes of the Hockey Writers believes Sanderson has the tools to make a successful jump to the NHL, and he even thinks Sanderson might have a higher ceiling than Drysdale.

"It is arguable that Sanderson's all-around game could be further developed than Drysdale's game," Forbes wrote.

Whether or not Sanderson gets drafted in the top 10 may depend on where teams end up following the lottery. One fit could be the Winnipeg Jets, who would own a pick somewhere in the Nos. 8-13 range if the draft order goes chalk.

Winnipeg's defense could use a boost, and Sanderson could become a franchise player. If Sanderson is still available when the Jets are on the clock, there's a good chance they would select the 17-year-old.

While Drysdale and Sanderson are the two best defensemen in this draft class, there's some uncertainty about who could be the third player at the position to get drafted.

Braden Schneider is one such blueliner. The 18-year-old has had success in the WHL and is coming off his best season, during which he tallied 42 points (seven goals and 35 assists) in 60 games for Brandon.

"Braden Schneider presents a toolkit that oozes NHL potential as your quintessential two-way defenseman," Jeb Biggart of the Hockey Writers wrote. "With enough nurturing in juniors and minors, the sizable D-man could become a late first-round gem for any NHL squad."

It's possible that Schneider could be selected in the first half of the opening round, and one potential landing spot for him could be the Columbus Blue Jackets. They are likely going to draft in the middle of the first round, and while CBJ has a solid defensive core, Schneider could make an impact for years to come.

Plus, if the Blue Jackets decide to trade one of their established blueliners to add an offensive player, then Schneider could move into that spot down the line. 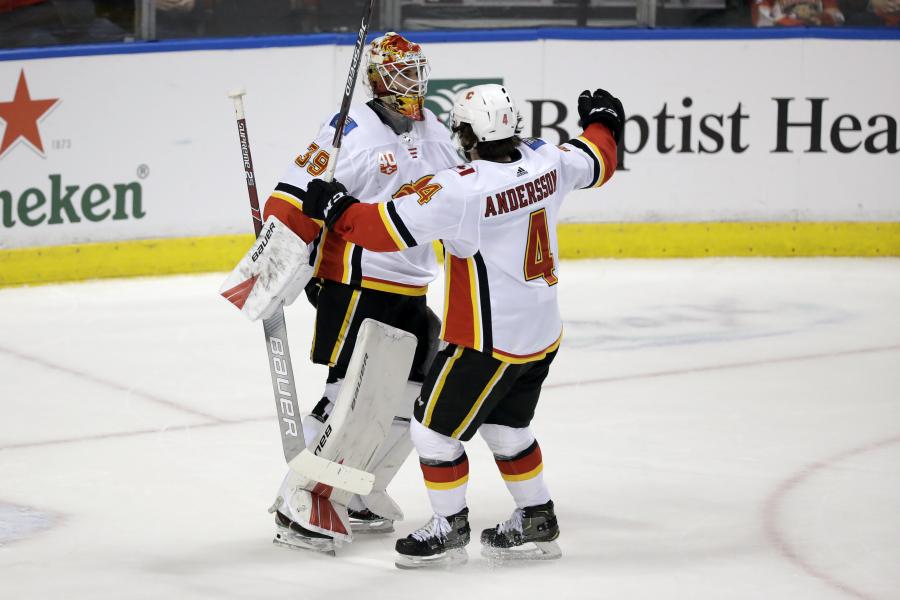 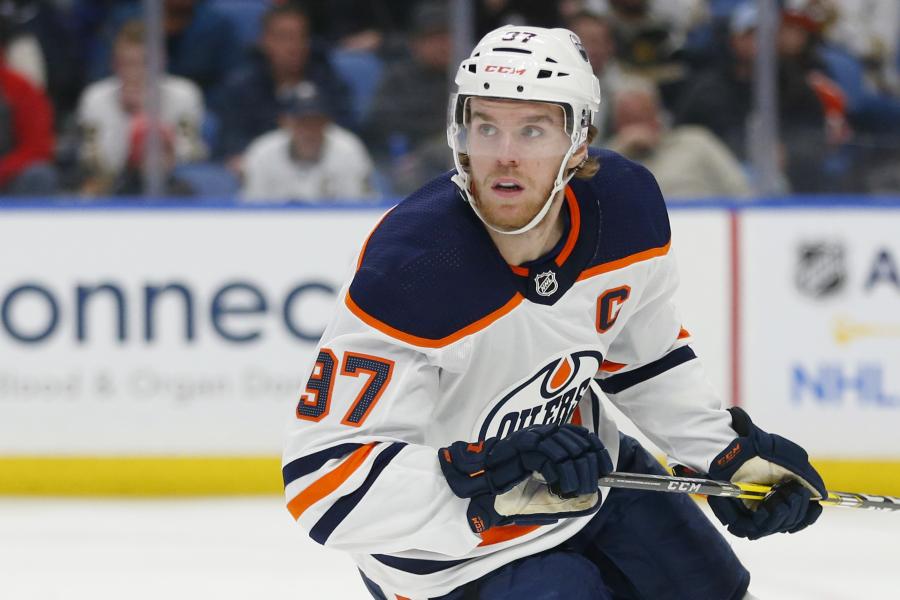 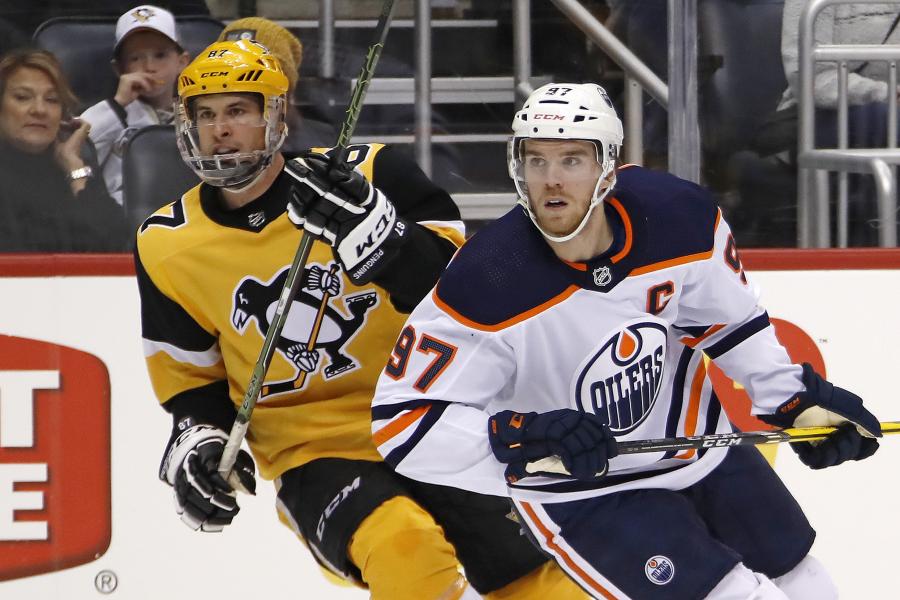 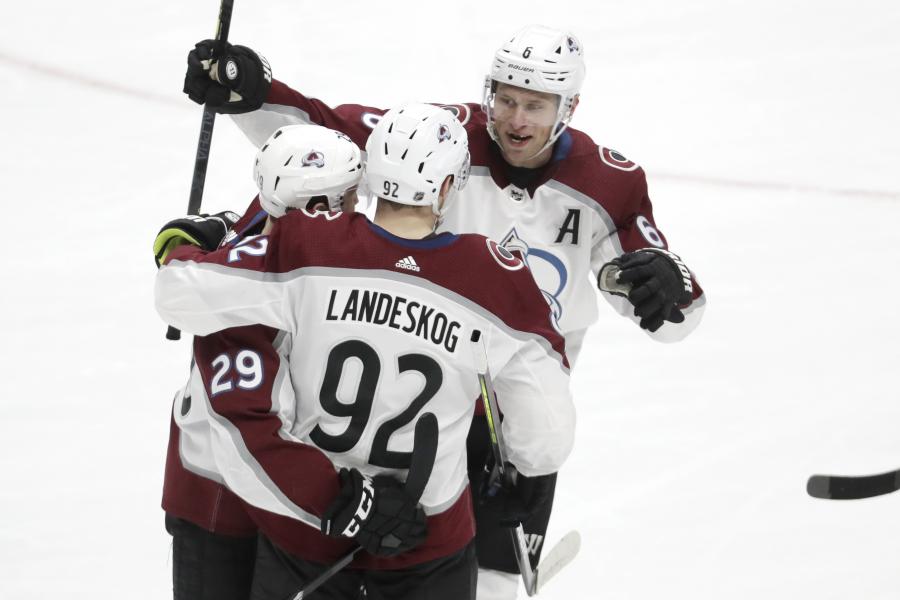