Oklahoma City Thunder star Chris Paul thinks it could take "at least three to four weeks" for NBA players get back into playing shape during a conference call with reporters on Wednesday.

Paul did note the league doesn't "ever want to put guys in a situation of injury," and that players will "have input" on a potential timetable if the NBA is able to resume its season.

Paul is in his second term as president of the National Basketball Players Association. The players and owners have been in constant negotiations throughout the pandemic about various issues, including players agreeing to a 25 percent salary reduction starting on May 15.

While there has been no determination about when the season might resume, Paul noted he "doesn't know what's going to happen" as far as potentially playing the rest of the regular season or going right into the postseason.

"Right now," he said, "I'm just focused on playing in some form or fashion. Last time I shot inside a gym was layup lines against the Jazz. Everyone is just itching to play.”

ESPN's Brian Windhorst has reported that one proposed idea to get players ready for games is a 25-day program that would include 11 days of individual workouts followed by a two-week training camp, pending approval from medical officials. 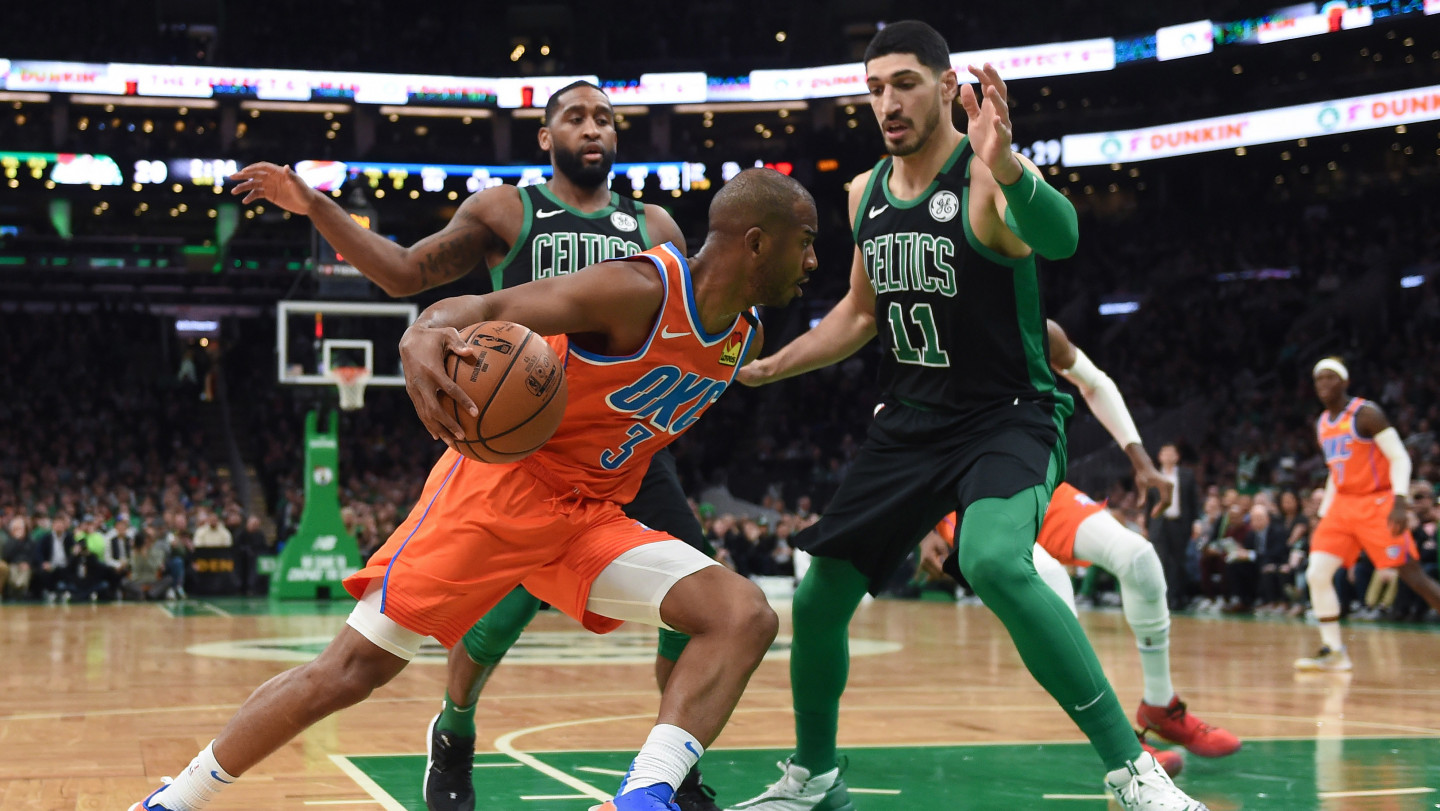 The NBA season has been suspended since March 12 due to the coronavirus pandemic. There were five weeks remaining in the regular season at the time, with the playoffs originally set to begin on April 18.

Chris Paul: LeBron Will 'Talk Junk' About My Turnovers 😅 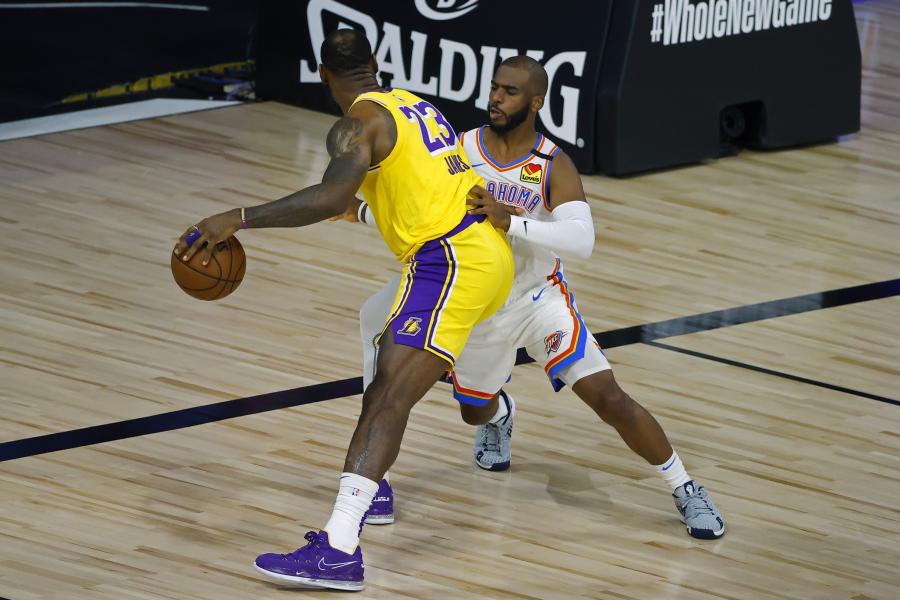 Chris Paul: LeBron Will 'Talk Junk' About My Turnovers 😅