The Los Angeles Angels paid approximately $1.2 million to their game-day employees, who are unable to work at Angel Stadium while the Major League Baseball season is suspended because of the coronavirus pandemic.

Jeff Fletcher of the Orange County Register reported the news, noting the total payment was split among approximately 1,800 employees who could receive more in the future depending on how long the season is delayed.

Team spokesperson Marie Garvey addressed the act of goodwill in a statement:

"We understand the important contribution that all ballpark workers play in creating a memorable experience at Angel Stadium and have invested over $1 million to provide financial resources during this unprecedented time. Our organization took an inclusive approach and Angels ballpark employees received a one-time distribution this week."

Fletcher noted MLB announced in March that every team would provide at least $1 million to game-day employees while there are no games.

"I'm sure it's hard for everyone, but many people, including the healthcare workers, are working hard right now to solve this," Ohtani said. "I'm hoping that this will help them. I think we can support each other through this, with kindness, appreciation and the thought to help one another."

This was shaping up to be a season of transition and optimism for the Angels before the hiatus.

They hired Joe Maddon, who led the Chicago Cubs to the 2016 World Series title, as manager and added slugger Anthony Rendon to a lineup already featuring Mike Trout, Albert Pujols, Justin Upton and Ohtani, among others.

If there is a 2020 season, Los Angeles figures to be a threat in the American League West. 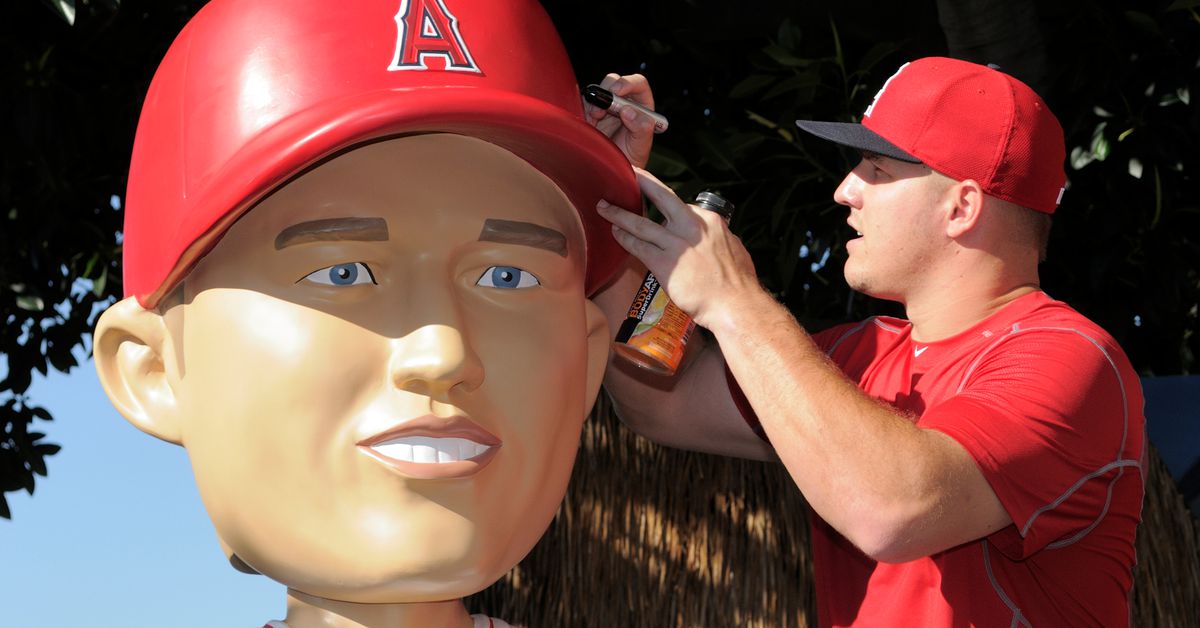