The Cleveland Browns are reportedly considering trading down in the first round to select Boise State tackle Ezra Cleveland.

Ian Rapoport reported the buzz while highlighting a fun fact about the Browns possibly drafting a player with their city's namesake:

Some buzz is building about the #Browns trading back and taking OT Ezra Cleveland in round 1. I wondered if it’s ever happened before where a drafted player shared the same name as his team’s city. Per ⁦@NFLResearch⁩, it would actually be the fifth(!) time. https://t.co/4ku8t1j2Sn

Bleacher Report's Matt Miller has Cleveland ranked as the 10th-best offensive tackle in the 2020 class. That puts him more in the Round 3-4 area than a first-round pick, which means the Browns could be reaching. ESPN's Mel Kiper has Cleveland going No. 58 overall in his latest mock.

Peter King of NBC Sports reported Browns management loves the Boise State product, highlighting him as a possibility in the second round. The Browns have the No. 10 overall selection and could target a more highly regarded option like Georgia's Andrew Thomas, Alabama's Jedrick Wills or Iowa's Tristan Wirfs.

"We feel good about what we might be able to acquire right at 10," Browns chief strategy officer Paul DePodesta told reporters Thursday.

It's theoretically possible the Browns will take Cleveland at No. 10, though that would rank among the biggest surprises in recent draft history.

Regardless of where the Browns take a left tackle, it's clear they need a franchise cornerstone at that position. Joe Thomas was one of the few bright spots in Cleveland football for more than a decade, and the Browns have struggled to replace him the last two seasons. 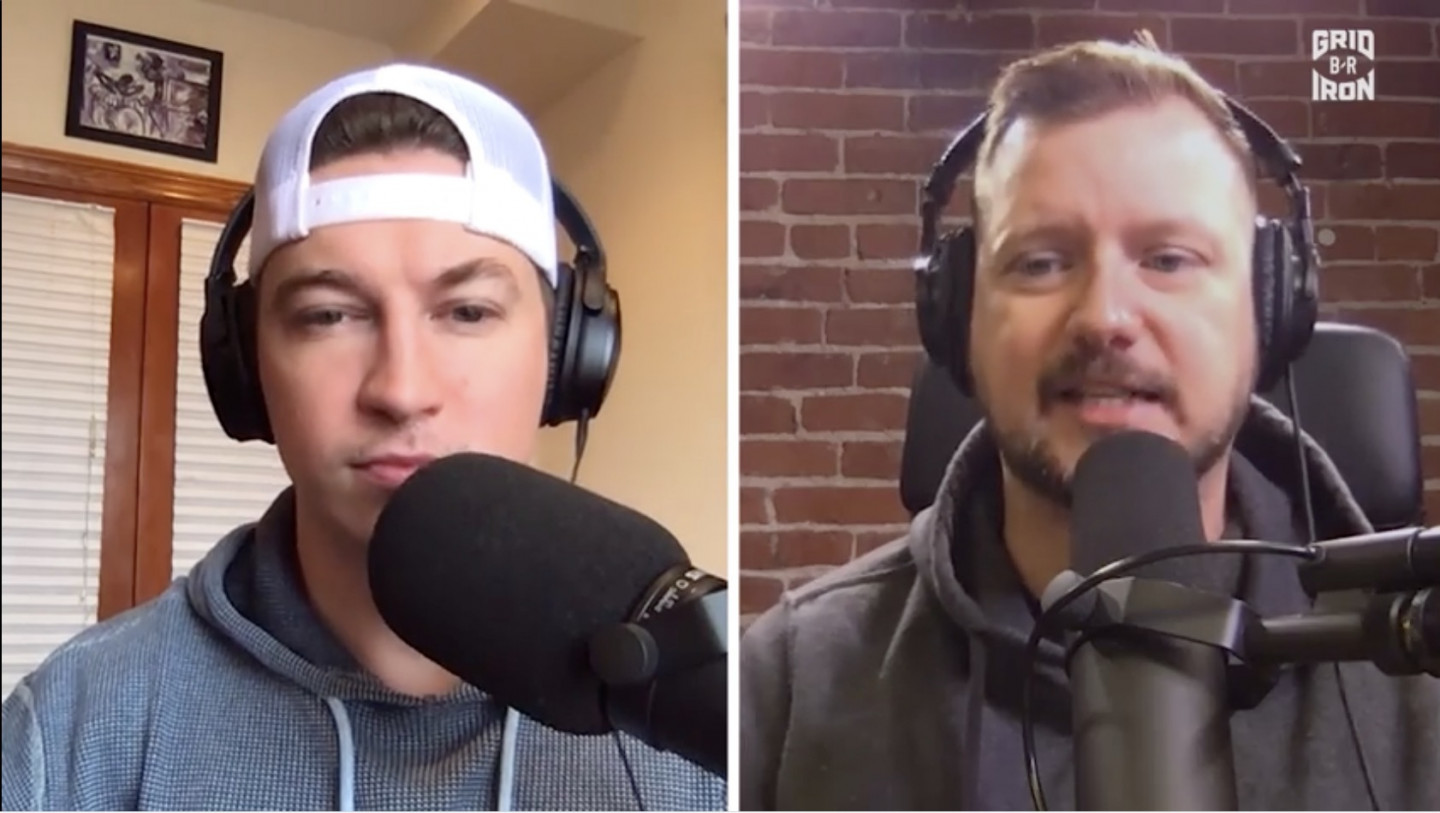 While it's unlikely anyone in this class reaches Thomas' heights, it'd be a surprise if the team doesn't make a substantial investment in his replacement next week via the virtual event.