With all major football across Europe suspended due to the coronavirus, transfer tales have suddenly taken on a new lease of life.

At this time of year, we are usually focusing on title races and cup competitions, but the break in play has meant more space for gossip about the game's top players.

With so many elite footballers being linked to a move over the past couple of weeks, we have called on our informed insiders within the game to help separate fact from fiction.

We start with a story on Arsenal's leading goalscorer...

He has 17 goals in the Premier League this season, and as he enters the final year of his contract, there is serious doubt about whether he stays with Arsenal.

He earns around £200,000 a week and had been seeking an advance on that figure to sign a new deal. With Arsenal trying to get players to take a cut in pay, the chances of a substantial rise are now very slim.

The Gunners are trying to lower their wage bill and protect them for the coming years, and as part of that, Aubameyang is likely to leave before he becomes a free agent in 2021. 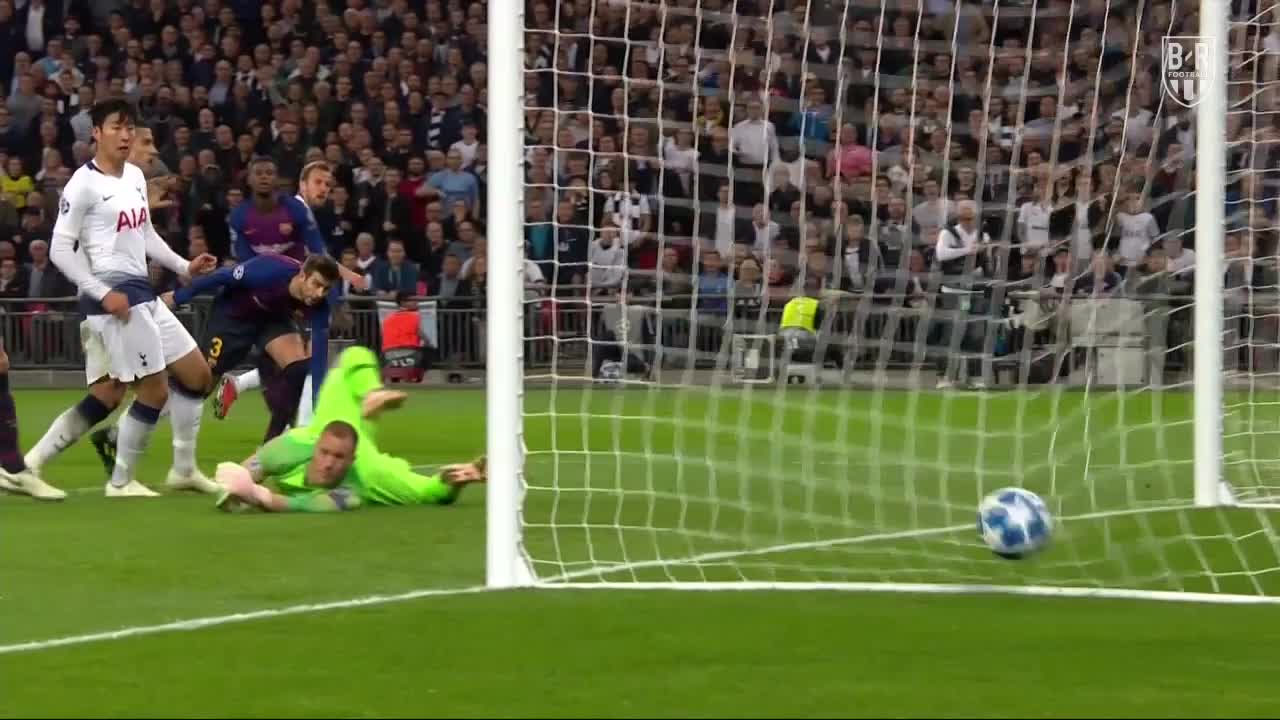 Quite whether Real Madrid is his next destination, though, is a different matter. Spanish outlet Sport (h/t Daily Mail) suggested he is on the club's shortlist and has been scouted for the past few seasons.

But where they stand financially, and what their priority becomes for this year, is still to be determined.

Arsenal are fielding questions from a variety of clubs right now, but sources in London say they have refused to discuss a move while trying to sort out their current financial situation.

Talks will happen in the coming weeks and months.

Verdict: Will leave Arsenal, probably not for Madrid

This is a longstanding rumour that continues to hold up even during these uncertain times.

Sources in Germany remain convinced that the player is going to leave RB Leipzig, and Liverpool is seen as his No. 1 landing spot.

The Jurgen Klopp effect should not be underestimated in terms of winning the battle for his signature, and the pair were expected to meet for discussions before the coronavirus travel ban was implemented.

Werner is having English lessons and is excited about the prospect of playing in the Premier League.

One concern for Liverpool, though, is that Werner is also admired by Barcelona, who have been in touch with his representatives, according to B/R sources.

Verdict: The Kop will sing his name

A swap deal has been touted by Spanish outlet Mundo Deportivo (h/t Metro), which reported Barca are on the hunt for a new midfielder with a good engine.

The Spanish club are trying to rebalance their accounts due to cash flow issues and know they won't get back the £142 million they paid for Coutinho in 2018.

So with that in mind, they are going to have to be smart about how they offload him. A loan is one option, but a permanent swap deal would be even better if it means they fix another part of the squad.

The problem with this transfer story, is that signing Kante does not make much sense in terms of fitting with the midfielders they already have in place, such as Sergio Busquets and Frenkie de Jong.

And in return, sources say Chelsea have concern over whether the signing of Coutinho is smart. The player would be keen to join them, but if it was to happen, it would almost certainly be on loan.

Chelsea have been reassessing their squad in recent weeks and would consider selling Kante if the right offer arrived.

But a cash deal from long-term suitors like PSG or Real Madrid would suit everyone better.

Sami Mokbel of the MailOnline described how Kane is available for £200 million and is keen on the idea of moving to United.

There's plenty of truth to this one. Members of United's hierarchy would love to have Kane in attack, and they do have money to spend.

However, their first priorities are to complete deals for Jadon Sancho from Borussia Dortmund and Jack Grealish from Aston Villa.

And with that in mind, there will not be enough in the pot to also sign Kane in the same window.

Another issue with this transfer is that Tottenham chairman Daniel Levy would prefer to sell Kane to a foreign club, rather than a Premier League rival. But Kane would opt for Old Trafford over the Santiago Bernabeu, sources have told B/R, and it could be that he begins next season with Spurs but has a gentleman's agreement to pick his next club after that.

Verdict: Unlikely this year—but maybe in 2021.

Phil Thomas of The Sun reported Man City are favourites to trigger his £97.5 million release clause at Inter Milan.

They are beginning to think about the long-term replacement for Sergio Aguero, but B/R sources in Manchester say this transfer will not happen.

The intention for next season is that Aguero and Gabriel Jesus both stay as their leading strikers.

There is also a careful approach being planned to replace Aguero, as they do not want him to feel forced out.

Martinez could be on the move, though, and if Barcelona are willing to include a player—possibly Antoine Griezmann—as part of the transfer, then the Camp Nou will become a realistic destination instead.

Verdict: Back him to join Barcelona 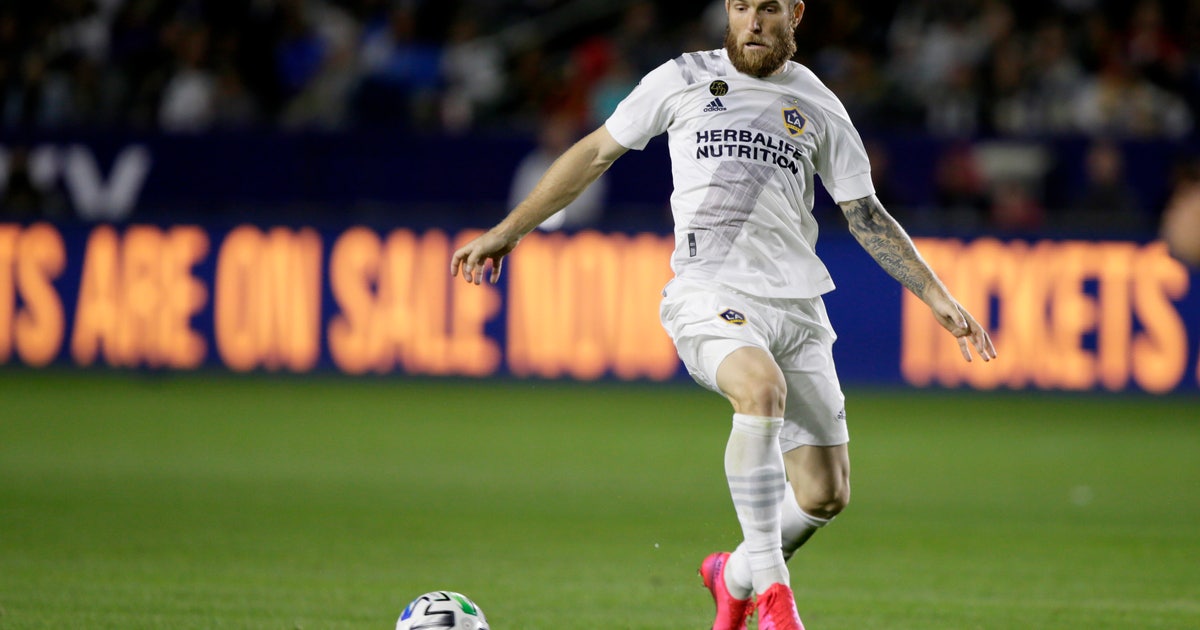