The New York Liberty selected Oregon star Sabrina Ionescu with the No. 1 overall pick in the 2020 WNBA draft Friday.

The walking triple-double, Sabrina, is heading to New York 🗽 With the No. 1 pick in the WNBA draft, the Liberty have selected Sabrina Ionescu https://t.co/Z5i2ctV34T

Ionescu was the presumptive top selection as soon as she announced her intention to return to the Ducks for her senior season. While unable to lift a national championship, the dynamic guard enjoyed one of the most productive college careers in recent memory.

Prior to 2016-17, Oregon had never advanced past the second round of the NCAA tournament. In each of Ionescu's first three years, the Ducks reached the Elite Eight, and they made their first-ever Final Four appearance in 2019.

Crediting Ionescu as the singular force behind that success would be unfair to her supporting cast, which included Satou Sabally, Ruthy Hebard and Maite Cazorla. However, she was the team's best and most important player, as evidenced by her individual numbers and accolades.

Ionescu is the NCAA's all-time leader in triple-doubles and became the first player in Division I history to post 2,000 points, 1,000 rebounds and 1,000 assists. She's a two-time winner of the Wooden Award and Wade Trophy and was the Naismith Player of the Year in 2020. 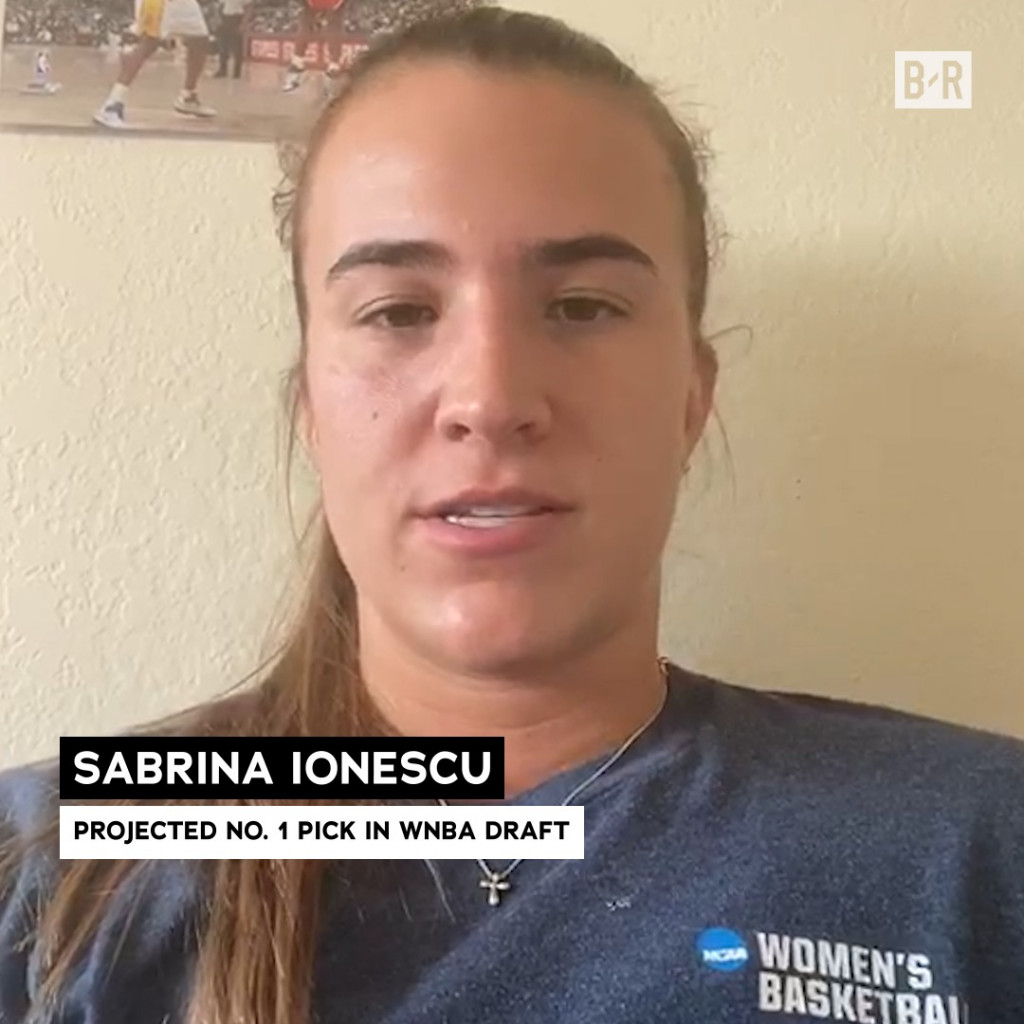 Purely in terms of need, one could question the Liberty's decision to add Ionescu. Kia Nurse was an All-Star in 2019, and New York used the No. 2 pick on a guard (Asia Durr) last year. Sabally or Lauren Cox would have been good fits as well.

But Ionescu is so good the Liberty had to select her.

Her arrival could be good for Durr as well after the former Louisville star struggled as a rookie. Durr averaged 9.7 points and 1.7 assists but shot 29.4 from beyond the arc. She should benefit from the scoring opportunities Ionescu will help create.

Beyond her value on the court, the 22-year-old can be the face of the franchise as it embarks on a new era. New York has a first-year head coach in Walt Hopkins, and it will be playing at Barclays Center on a full-time basis after spending 2018 and 2019 at Westchester County Center.

Ionescu will shoulder the burden of massive expectations—both from Liberty fans and WNBA followers writ large. She flourished under the spotlight at Oregon, so there's little reason to think that won't continue at the next level.