It hardly took 24 hours for running back Todd Gurley to find a new home after the Los Angeles Rams cut him in mid-March.

In many ways, he can thank his former coach, Sean McVay, for that. As the Atlanta Falcons were looking to upgrade their offense, Gurley immediately jumped out as someone worth targeting specifically because of the success he had in McVay's offense early on. It's a scheme Falcons head coach Dan Quinn is already using and made offering a one-year, $6 million deal to Gurley a near no-brainer.

"Really good fit for both sides. That's how we're looking at it" @AtlantaFalcons HC Dan Quinn talks to us about the acquisition of @TG3II.. #NFLTwitter #Falcons https://t.co/3c0vIn4Eu2

"We thought in this system, the way we want to attack, he would certainly be somebody who fit," Quinn said on SiriusXM NFL Radio on Wednesday. "We felt like, man, we were fortunate that he would have a shot to get down here."

Even the biggest question mark surrounding Gurley—the health of his knee—didn't phase Quinn, who went back and watched game film of the running back at the end of the season.

"From the evaluation side, when you're looking at a player who's in a similar offense, it's a really easy evaluation," Quinn said. "The Rams and our offense have so many concepts that are similar."

From a fan perspective, this should make Gurley's upcoming season one of the more interesting sub-plots in the NFL. The Georgia alum was rather unceremoniously dumped by the Rams days before he would've been due a $10.5 million bonus following a year in which his usage dipped greatly.

What was then one of the main talking points about the Rams offense will now become a question of just how much they misused him. Or it could provide some vindication for McVay and Co. Assuming Gurley returns to his All-Pro form, McVay will have to answer a lot more questions than he'd like about why Gurley is able to succeed in such a similar offense. For a coach who spent his first two years in Los Angeles as the toast of the league, overcoming that scenario will prove one of his tougher challenges.

If Gurley falters, however, it'll be even easier to point to McVay and the Rams as seeing the declining value of the workhorse tailback ahead of the rest of the NFL.

The Falcons are assuming it'll be the former playing out.

"It seems like a really good fit for both sides," Quinn said. 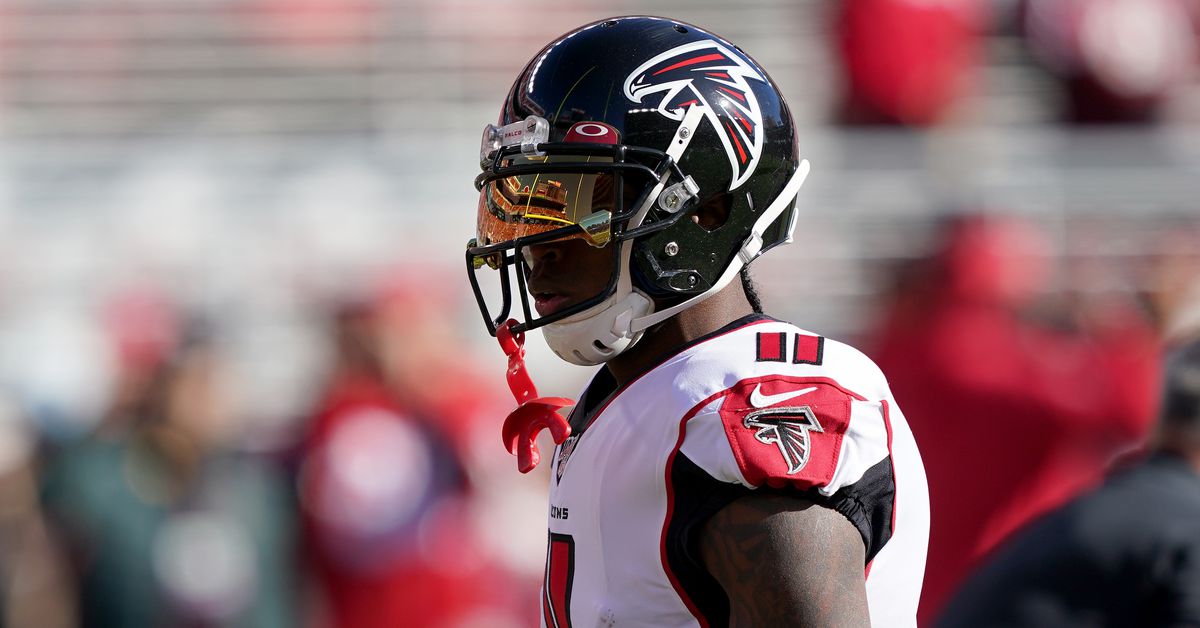 Who Has the Upper Hand Between the Falcons and Broncos?

Who Has the Upper Hand Between the Falcons and Broncos?