Wisconsin, Oregon and Notre Dame are among the teams who will be saying "aloha" in 2021.

According to Jon Rothstein of CBS Sports, the Badgers, Ducks and Fighting Irish are all part of the 2021 Maui Invitational tournament field. They will be joined by Texas A&M, Butler, Houston, Saint Mary's and Chaminade in Hawaii during the 2021-22 campaign.

It will be the 38th edition of the annual tournament after the 2020 event takes place from Nov. 23 to 25 with teams such as North Carolina, Indiana, Stanford and Texas.

While the 2021 version doesn't have basketball superpowers on par with North Carolina and Indiana, the inclusion of Wisconsin, Oregon, Notre Dame and Butler means the eventual winner will surely have a number of marquee wins on their early-season resume.

The Badgers have made 20 of the last 21 NCAA tournaments and reached three Final Fours during that span. They were well-positioned for another impressive March run as the No. 1 seed in the Big Ten tournament this season before the conference and NCAA tournaments were canceled because of the coronavirus pandemic.

The Ducks have made six of the last seven Big Dances with a Final Four and four Sweet 16 berths in that span. The Fighting Irish will be looking to bounce back after missing two straight NCAA tournaments and likely being headed for a third had this year's tournament taken place, but Butler has made 10 of the last 13 tournaments and reached back-to-back national title games in 2010 and 2011.

Few early-season tournaments draw as many notable teams as the Maui Invitational, and Kansas and Dayton used their 2019 appearance in the championship game as a springboard for impressive campaigns. 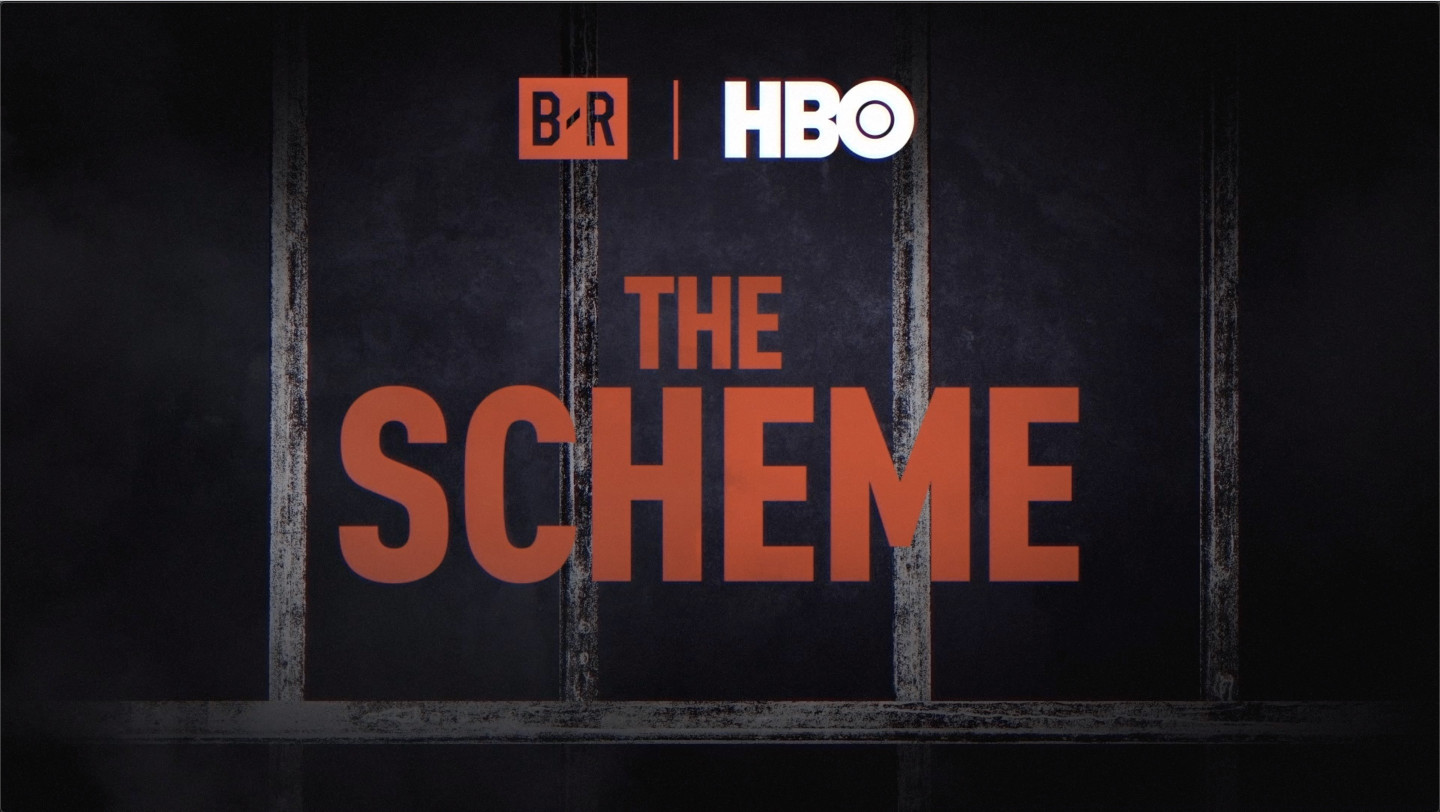 The Jayhawks won in overtime, but both schools were positioned to land No. 1 seeds in the NCAA tournament before it was canceled.

Perhaps the teams in the 2021 field can do the same.