ESPN's Jeff Passan broke news on Monday that Major League Baseball is considering starting its currently suspended season in Arizona without fans as early as May. Players, coaches and other support staff would be stationed in hotels in the midst of the ongoing COVID-19 pandemic.

The next question is how those taking part would feel about that, and 2018 National League MVP and Milwaukee Brewers outfielder Christian Yelich gave his take to the WEEI Radio's Ordway, Merloni & Fauria show on Tuesday while also providing his odds for whether baseball is played at all in 2020:

"I saw [the plan Passan broke] last night, I think late last night was the first time I'd actually heard of that plan. I think a lot of guys have been talking about it today, obviously. I think there are a lot of challenges to that plan. I don't think that is the plan that they are for sure going with. I could be wrong. I would have to look into it a little more, but it would definitely be challenging.

The logistics could be significant enough whereas the proposed Arizona plan never comes to fruition. As to whether baseball will be played at all, Yelich said the following: "There's a very real chance that we don't play as much as there is that we do play. I would say it is probably 50/50."

He did make clear, however, that this guess was not based on any inside scoop about a start date.

"From the players point of view, we all want to play, obviously. But, we want to make sure it is safe and that it's the right time to do it."

MLB announced on March 12 that spring training games were canceled and the start of the season would be delayed in light of the COVID-19 pandemic.

One of the biggest potential pitfalls is that players will be away from their families for as long as the league is operating from Arizona.

"There are going to be players who oppose the Arizona plan—who prefer to wait and see if alternative solutions for playing present themselves," Passan wrote. "And it's easy to understand why: separating from your family for potentially months at a time is an enormous ask of anyone."

Of course, the fact that the COVID-19 pandemic is nowhere close to being over is the biggest problem. Per the World Health Organization, there have been at least 338,000 confirmed cases and over 9,500 deaths due to COVID-19 as of Tuesday afternoon.

With that in mind, the MLB would need significant COVID-19 testing with rapid results available for players and everyone going to the ballparks on a given day.

"Most important would be a significant increase in available coronavirus tests with a quick turnaround time, which sources familiar with the plan believe will happen by early May and allow MLB's testing to not diminish access for the general public.

"While health officials see MLB players as low-risk candidates for COVID-19-related issues because of their age and health, putting protocols in place to ensure the health and safety of older managers, coaches, umpires and other personnel would be paramount to the plan working, sources said."

Passan said "there is hope among leadership on [the MLB and MLBPA sides] that players could agree to the plan, which may very well end up being the only chance of MLB action occurring this year.

The plan appears to have one backer in Colorado Rockies third baseman Nolan Arenado, who told Patrick Saunders of the Denver Post that he's up for it if it's safe.

Still, so much is up in the air at this point with COVID-19 still continuing its spread with thousands of new cases daily. 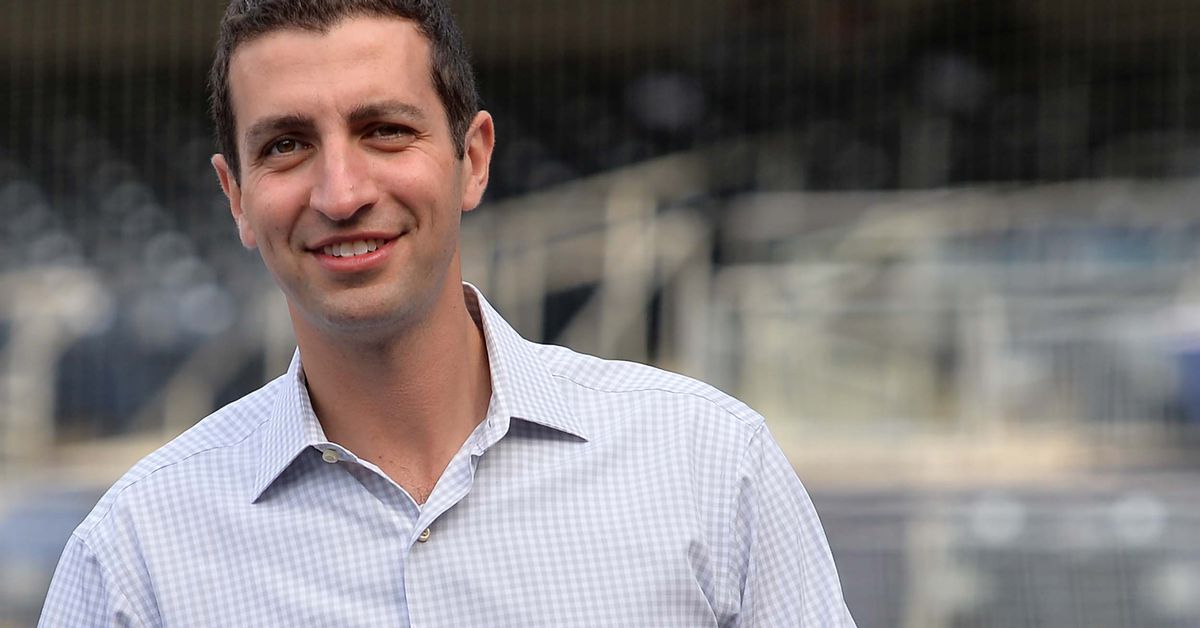