Jalen Rose is ready to settle his beef with former University of Michigan teammate Chris Webber.

"We're in contact currently and we're brothers," Rose said, per Gary Washburn of the Boston Globe. "So I always feel like anything that we need to say needs to be face to face, eyeball to eyeball, without any distractions, without any hype, without any camera. That's the big-boy way to do that. That's my brother."

The three were part of the famous Fab Five team with the Wolverines, who captured the college basketball world's attention with their style of play and winning ways as freshmen but saw their Final Four banners taken down because of NCAA violations.

Rose hopes the group will one day receive more official recognition outside of the 30 for 30 documentary and position in basketball lore.

"None of our jerseys are retired, but one of us is the coach of the team. I watch a lot of college basketball, I see their numbers get retired, and I'm happy for them. I did three years at Michigan, they have to do one black banner, put the maize and blue on the outside of it, and put the five numbers up there and still let the people wear the numbers. Make it a Fab Five banner.

"I hope it doesn't take something to happen to one of us in order for it to take place. And the Basketball Hall of Fame, too, we can't get a plaque in there? Give us our flowers while we're still here."

Rose played from the 1991-92 season through the 1993-94 season with the Maize and Blue and was teammates with Webber for the first two of those three campaigns.

The Wolverines lost in the national championship game in both of those years and then reached the Elite Eight during Rose's final collegiate season. It was a period of dominance for the program and one Howard is surely looking to replicate—minus the NCAA infractions—as the head coach.

Both Rose and Webber were consensus All-Americans during their time at Michigan and went on to successful NBA careers but have not remained as close since. Their relationship even featured some back-and-forths through the media and details in Rose's book, but they are apparently making amends with one of their teammates leading the team they once represented.

Michigan will use ‘multiple guys’ at point guard next season 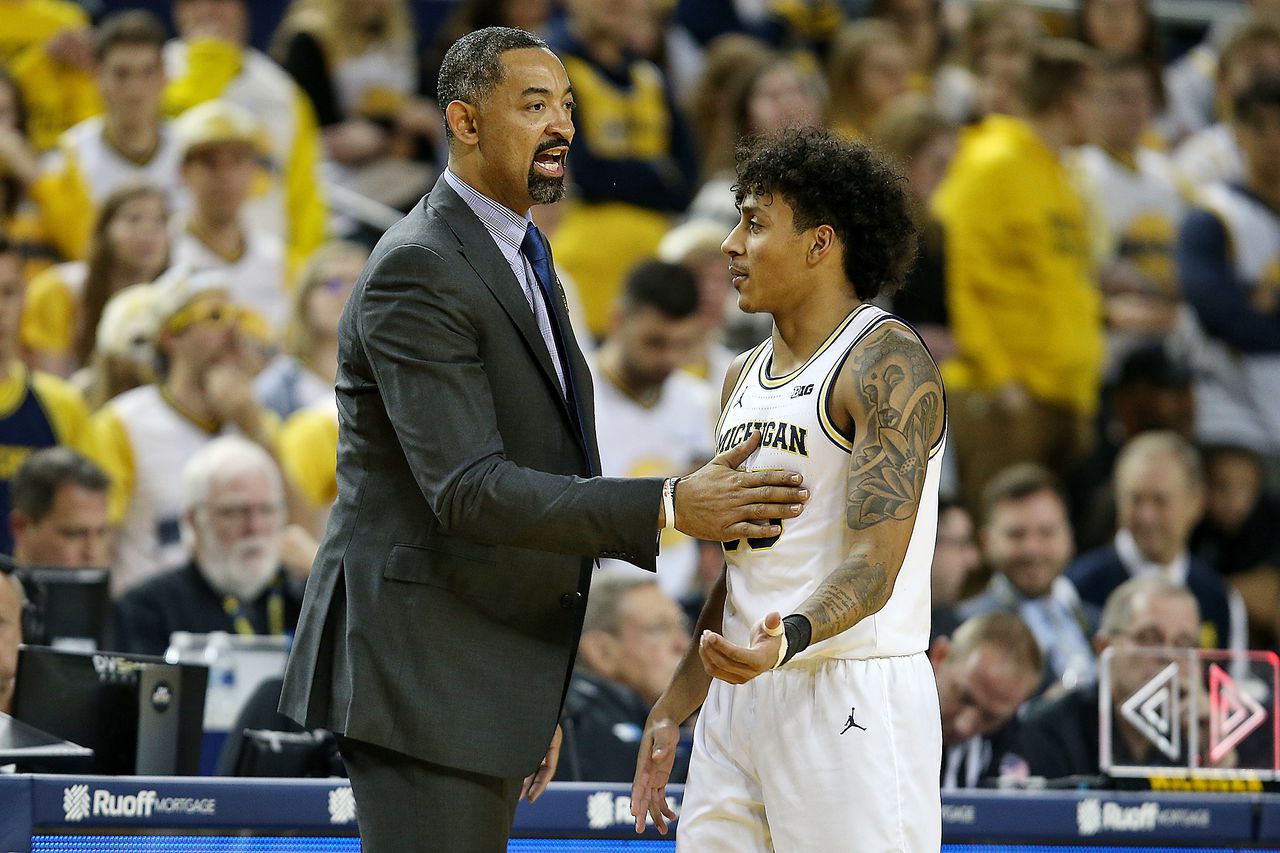 Michigan will use ‘multiple guys’ at point guard next season