Los Angeles Clippers point guard Patrick Beverley said he would beat Portland Trail Blazers center Hassan Whiteside by 30 points in NBA2K on Friday and did just that, winning 84-54 in the first round of the NBA2K Players Tournament.

Beverley's blowout victory was undoubtedly impressive, but his trash talking was next-level as the Clips floor general kept it up for all four quarters.

After Lakers point forward LeBron James lost the ball out of bounds while going hard to the basket, Beverley noted that the 17-year veteran "got some years on him now":

He also said Lakers guard Quinn Cook "has no business to be in my game" before letting out a piercing yell when he went up 13 points in the second quarter:

Pat Bev brings the energy to 2K too 😤 #NBA2KTourney https://t.co/DqvxqRxawO

Beverley's 30-point prediction was looking pretty good at halftime, but show host Ronnie2K noted that the Clipper still had work to do to make that prognostication come true.

That wasn't a problem.

Beverley didn't take his foot off the gas (neither on the sticks nor with his talking), providing play-by-play as he increased his edge to 60-34: 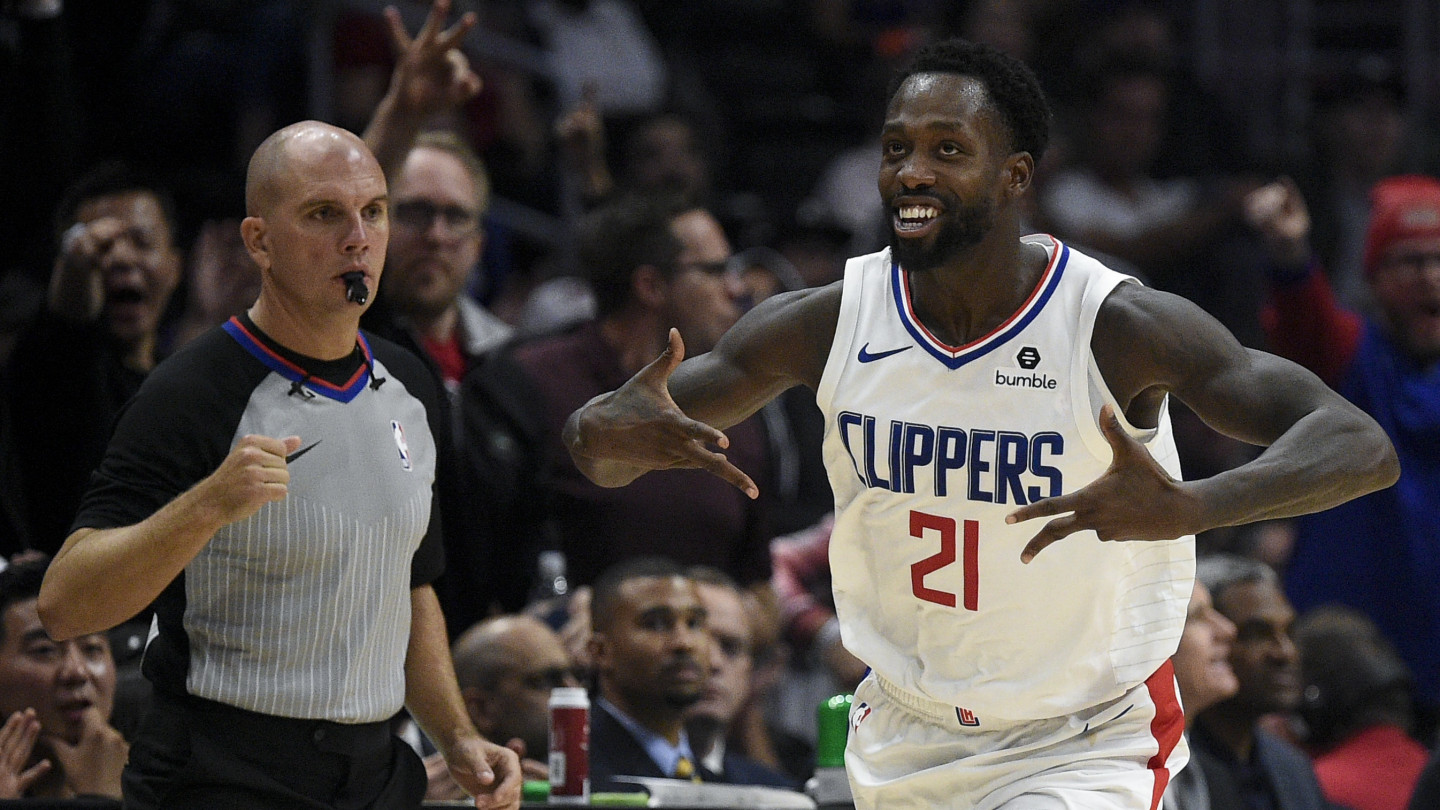 The former Arkansas star also was hellbent on preventing Whiteside from reaching 55 points:

Patrick Beverley's defensive intensity doesn't stop when he plays NBA 2K20. He spent the final minute trying to prevent Hassan Whiteside from scoring 55 points despite being up 30 points. https://t.co/0HnfeMYkmY

Beverley will face the winner of Cleveland Cavaliers center Andre Drummond and free-agent big man DeMarcus Cousins in Round 2.