No LeBron James. No Kevin Durant. No Kawhi Leonard.

The free-agent class of 2020 doesn't have anywhere near the star power of recent years. That doesn't mean, however, that key pieces—especially for teams contending for the 2021 title—aren't out there. The biggest question, it seems, is when free agency will happen.

With the coronavirus pandemic leading to the NBA season's suspension until further notice, free agency's original start date of June 30 looks less likely by the day. While the NBA draft can theoretically be held in the middle of a season because it won't affect anyone's roster, free agency obviously cannot. If the NBA season doesn't resume before mid-June, the league will almost certainly have to alter its offseason process and push free agency down the road.

Whenever it happens, we won't see the massive superstar moves such as James leaving the Cleveland Cavaliers for the Los Angeles Lakers, Durant escaping the Golden State Warriors to team up with Kyrie Irving on the Brooklyn Nets or Leonard leaving the Toronto Raptors after just winning an NBA Finals.

The biggest name among this year's group of available free agents, Anthony Davis, will become an unrestricted free agent, but considering the success he and James have had together in L.A., it's nearly impossible to see him leaving. But here are three impact players who could leave for greener pastures—and bigger paychecks. 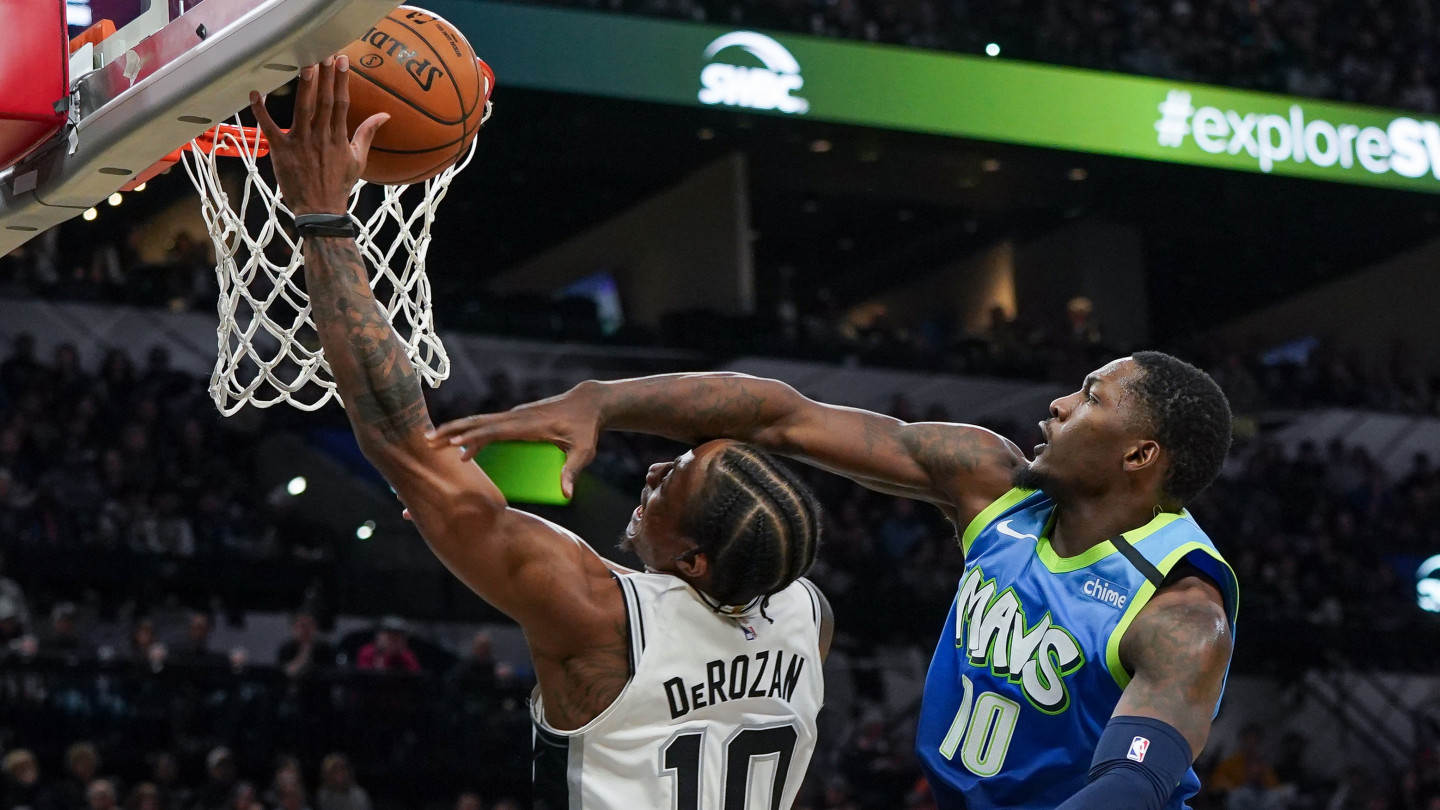 Undrafted out of Wichita State in 2016, Fred VanVleet has since become one of the better point guards in the league. He doesn't have the name recognition of Lonzo Ball or the explosive athleticism of De'Aaron Fox, but VanVleet was a huge piece of Toronto's championship run in 2019. His previous deal, which paid him $18 million over two years, has been a bargain for the Raptors, especially considering the career year he was having in 2020.

Toronto will have his Bird rights, meaning they can exceed the salary cap to sign him, but it will be interesting to see whether someone wants to make him a bigger offer he can't refuse. The team will have roughly $59 million tied up in Kyle Lowry and Pascal Siakam, and it also has to determine whether it wants to hold on to the 35-year-old Marc Gasol and the 30-year-old Serge Ibaka.

Toronto is unlikely to retain all three, and if the market for VanVleet blows up, he might be headed back to the States.

Around the trade deadline, Danilo Gallinari was a hot commodity, especially when it came to the Miami Heat. Team president Pat Riley wanted to add the 31-year-old, along with Andre Iguodala, to make an NBA Finals run. But Oklahoma City and Miami never came to an agreement, and Gallinari will become an unrestricted free agent.

While he's no longer a No. 2 option on a contending team, Gallo has found a second wind late in his career, averaging 19.2 points and 5.5 rebounds per game while shooting better than 40 percent from beyond the arc. He made a little more than $21 million this past season in Oklahoma City, and he will likely be able to command even more whenever free agency opens.

The Thunder have a massive amount of money tied up in Steven Adams and Chris Paul, and signing another 30-plus player to a long-term deal does not make a whole lot of sense. Teams like Miami could well be in the hunt for Gallinari during free agency, and the right offer might be enough to get him to leave.

Sent to the San Antonio Spurs in the trade for Kawhi Leonard in 2018, DeMar DeRozan has made the best of what hasn't been a great situation. When the league suspended play in mid-March, the Spurs were 12th in the Western Conference with no real hope of making a serious run at the playoffs.

Without Leonard, San Antonio has relied heavily on DeRozan and LaMarcus Aldridge to carry the scoring load, and at 30, DeRozan is no longer a No. 1 option on a contending team. His contract, which paid him $27.8 million this season, might be a bit prohibitive for other teams, especially because he's not exactly young.

He has a player option to remain in San Antonio, but it wouldn't shock anyone to see him at least test the free-agent waters to see whether a contender is interested in landing him. 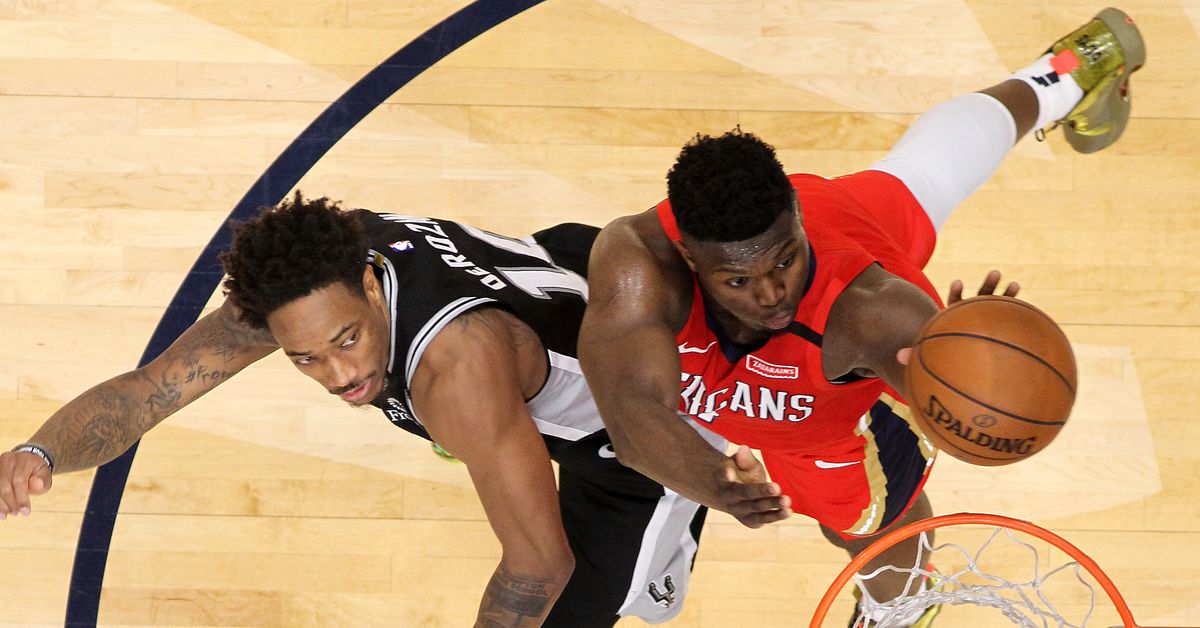 Tanner.Bowen
via Pounding The Rock