The United States Soccer Federation has altered language in its court filing that previously stated being a male soccer player required more skill than being a female player.

The players' attorneys filed a memorandum Tuesday that stated: "The parties have significantly narrowed the issues to be tried by way of discovery and briefing. USSF no longer disputes that the jobs of the WNT and MNT players require equal skill, effort and responsibility—and therefore have necessarily conceded that they perform equal work."

Carlos Cordeiro resigned as president of U.S. Soccer on March 12.

Per CNN's Lauren M. Johnson, the federation said in a March 9 court filing that male players have "more responsibility" and require "a higher level of skill" than female players. 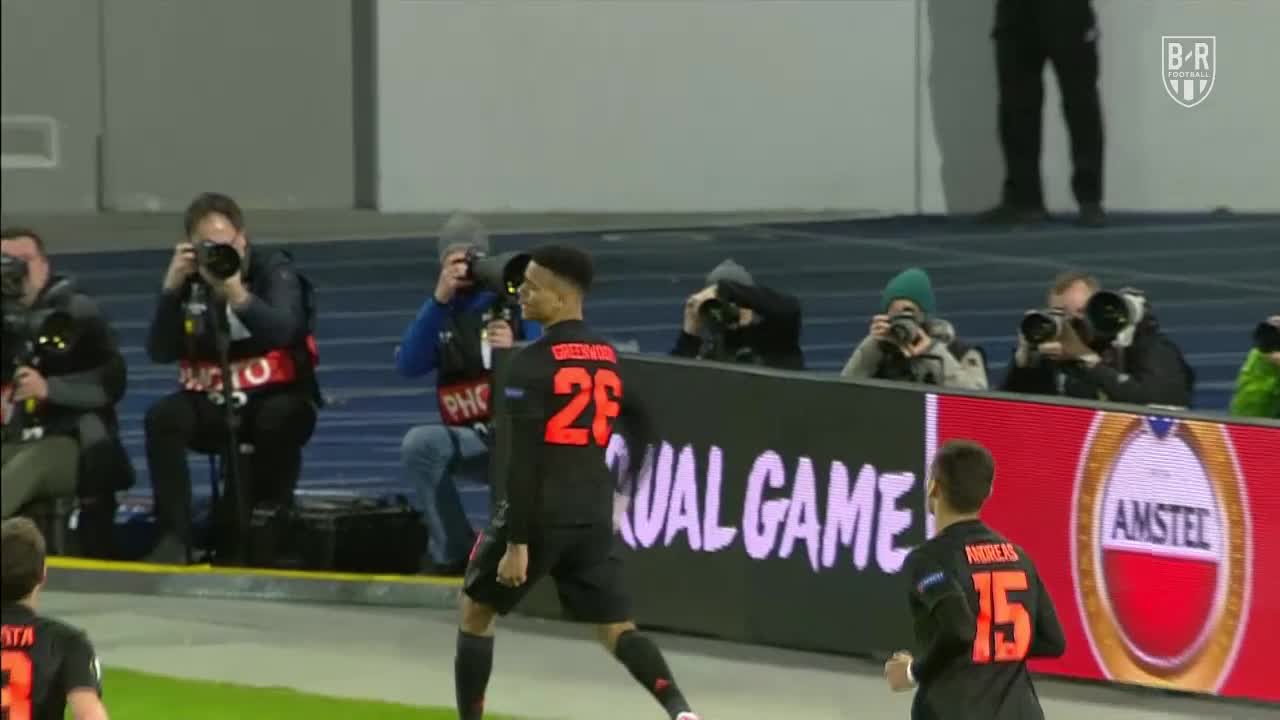 The U.S. women's team continues its ongoing legal battle for equal pay, though Hays noted a new filing Tuesday by U.S. Soccer laid out explicit differences that suggest there is no difference in total or per-game pay between the men's and women's squads. The filing reads:

The U.S. women's soccer team filed a gender discrimination lawsuit against U.S. Soccer in March 2019. The women's squad is seeking roughly $67 million in back pay under the Equal Pay Act.