The British Boxing Board of Control suspended Billy Joe Saunders' boxing license after he released a video providing advice for men on how to hit women.

BBC reported the news, noting Saunders apologized after the video was released and said he would "never condone domestic violence."

"We have suspended his boxer's licence pending a hearing under the board's misconduct regulation, at a time and venue to be confirmed as soon as possible," the BBBofC said in a statement.

The video depicts Saunders with a punching bag explaining how to respond if "your old woman is giving you mouth."

"I didn't mean for anyone to get upset about it," he said. "There are people dying all around the world with coronavirus, and I was just trying to take the heat off that a little bit. It clearly hasn't done. My sense of humour is not everyone's cup of tea."

The boxer pledged to donate £25,000 to domestic violence charities following the backlash to the video.

This is not the first time he has found himself in the headlines for a misogynistic video.

In September 2018, BBC reported Saunders was featured in a social media video that shows him offering a woman £150 worth of drugs to perform a sex act. The BBBofC fined him £100,000, and police called the video "sickening."

Saunders is 29-0-0 in his boxing career and defended his WBO super middleweight world title against Marcelo Esteban Coceres in Los Angeles in November. 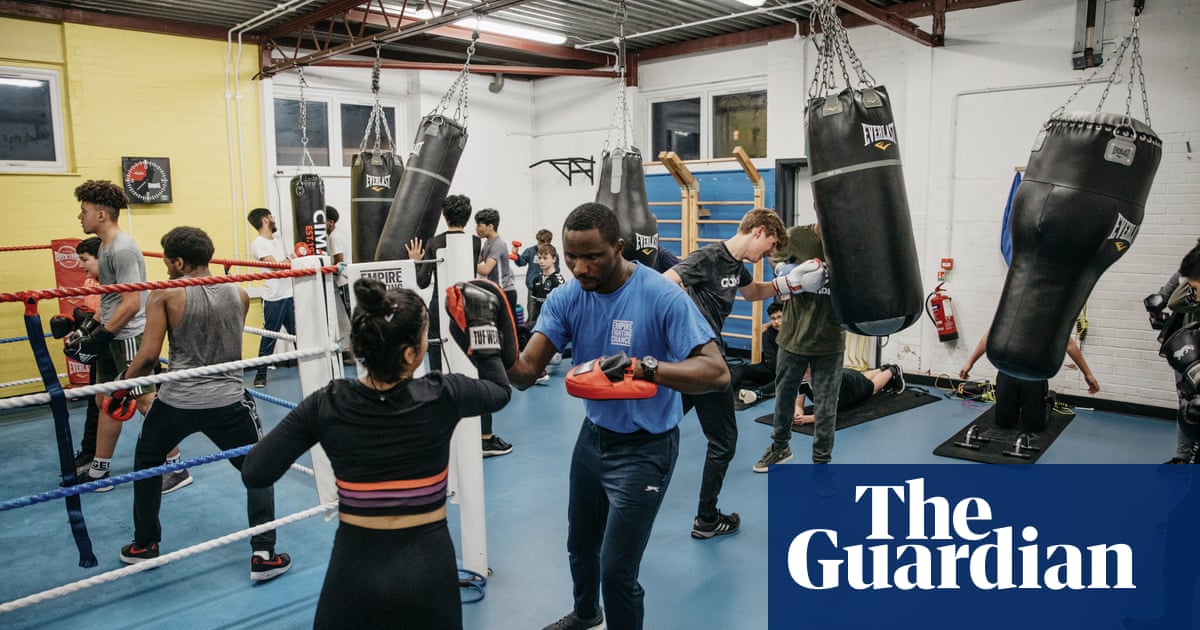 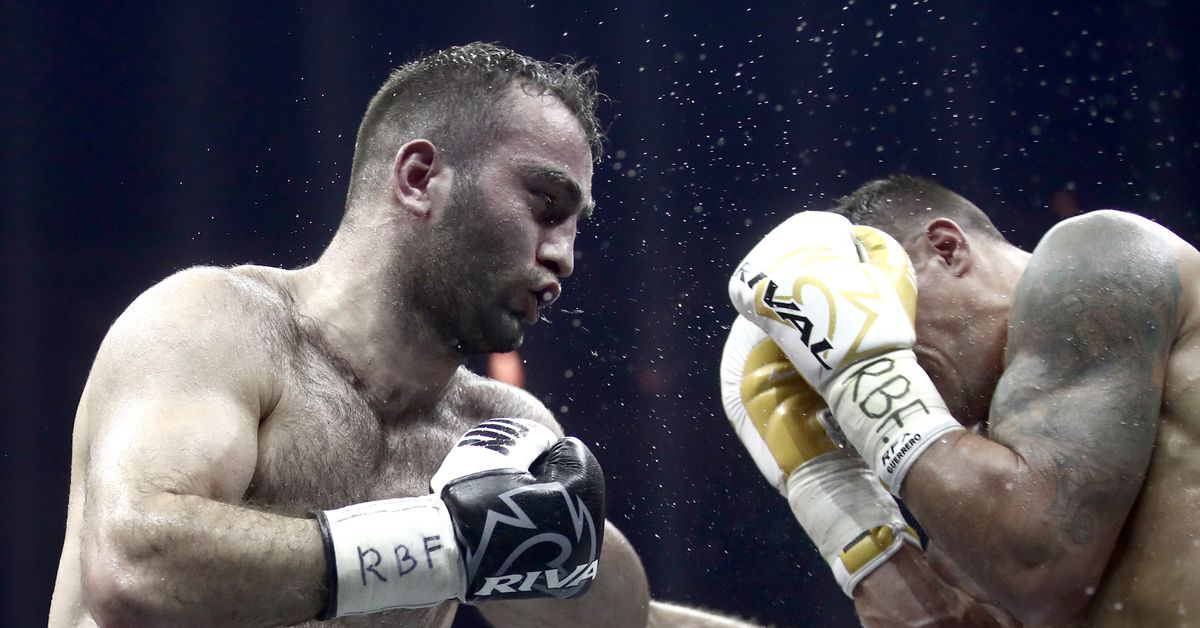