The Atlanta Falcons could make history as they look to bounce back from two straight 7-9 campaigns.

After the Falcons announced they had signed running back Todd Gurley following his release from the Los Angeles Rams, and Zach Klein of WSB in Atlanta reported they will sign wide receiver Laquon Treadwell, the NFC South team could have 11 first-round picks on offense in 2020.

Michael David Smith of Pro Football Talk noted it would mark the first time in NFL history an offense featured 11 first-round picks on the field at one time and highlighted what the lineup could look like:

Atlanta will need all that talent to come together in the daunting NFC South.

Tom Brady joined a Tampa Bay Buccaneers offense featuring arguably the best one-two wide receiver punch in the league with Mike Evans and Chris Godwin, the New Orleans Saints won 13 games in each of the last two seasons and still have Drew Brees throwing to Michael Thomas, and the Carolina Panthers added Teddy Bridgewater this offseason.

Expectations will still be high for the Falcons, who aren't that far removed from their Super Bowl appearance in the 2016 season.

They still have Matt Ryan and Julio Jones leading the way on offense, just like they did in that Super Bowl campaign. They also have a three-time Pro Bowler in Gurley in the backfield ready to take advantage of the additional running lanes Jones' presence on the outside creates.

If the Falcons miss the playoffs once again, it will be difficult to blame the offensive talent given the roster they have built this offseason. 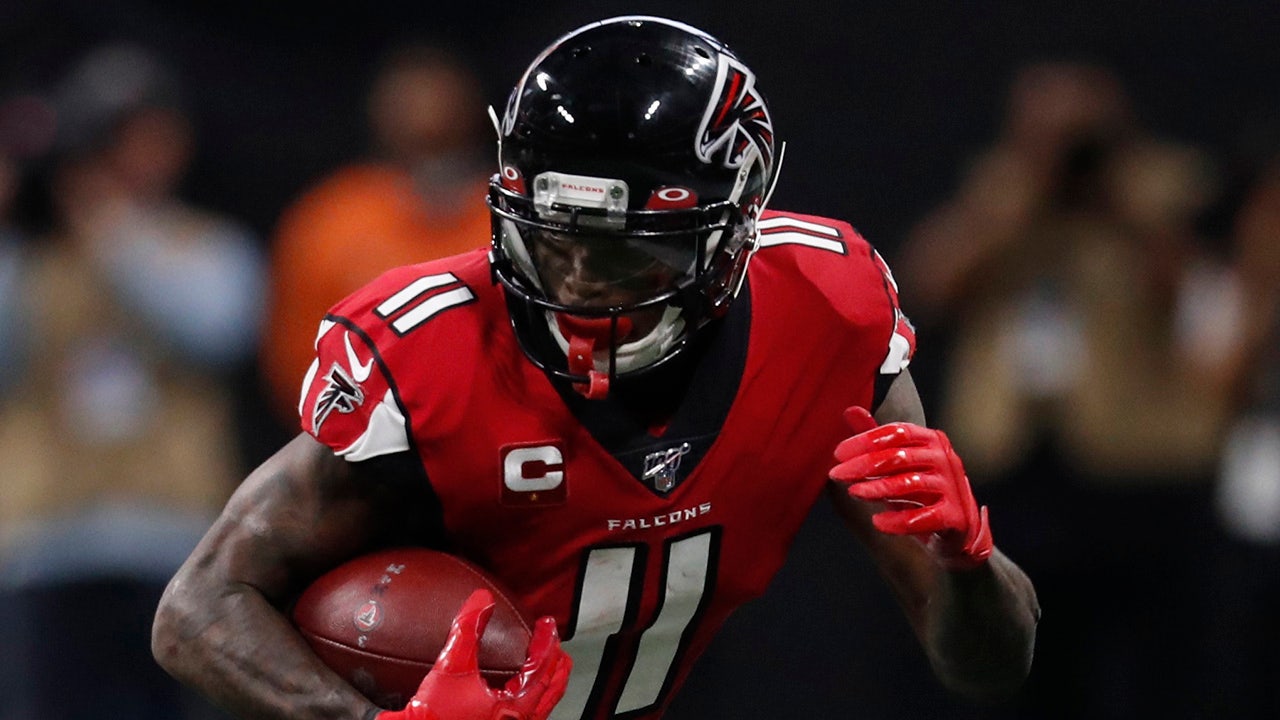 Is Neal Next To Get Paid On Falcons Defense?

Is Neal Next To Get Paid On Falcons Defense?