Jameis Winston led the NFL in passing yards last year, but he reportedly may be looking at a backup job in 2020.

ESPN's Adam Schefter appeared on Monday's episode of Get Up! and said the Los Angeles Chargers are not particularly interested in the Florida State product. What's more, he compared Winston this offseason to Ryan Tannehill last offseason and said the former may have to settle for a backup position and wait for an opportunity:

Such a path certainly worked out for Tannehill in 2019.

He joined the Tennessee Titans and initially sat behind Marcus Mariota before he was elevated to the starting role. All he did was lead the Titans to the AFC Championship Game alongside running back Derrick Henry and sign a four-year, $118 million contract extension with the team this offseason.

Winston has largely been the starter in Tampa Bay since being selected with the No. 1 overall pick in 2015, and he looked to have a high ceiling when he threw for 5,109 yards and 33 touchdowns last year.

However, he also threw a head-turning 30 interceptions. It marked the fourth time in five years he threw at least 14 picks, underscoring the turnover problems that have plagued him since he entered the league.

Still, teams can do much worse than a 26-year-old who led the league in passing yards as a backup option.

The Chargers, who no longer have Philip Rivers, along with the rest of the league may not see starter material with Winston, but he is talented enough to challenge someone in training camp. 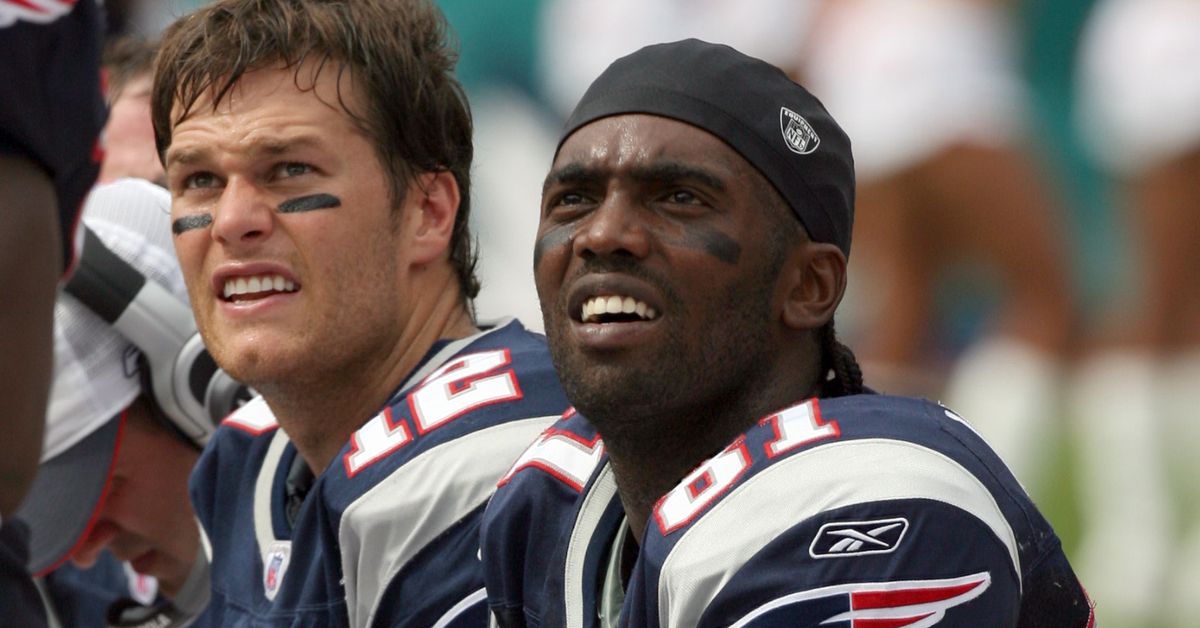