The New England Patriots are reportedly still a potential landing spot for Cincinnati Bengals quarterback Andy Dalton, but they, along with other teams in the league, are not interested in paying him a significant amount in the final year of his deal in 2020.

Peter King revealed as much in his Football Morning in America column for NBC Sports, writing "New England makes the most sense to me" as a "short or long-term" option even though teams are concerned with Dalton's contract.

"I keep hearing no one will trade for Andy Dalton and pay him $17 million this year in the last year of his deal," King added.

The Bengals have the No. 1 pick in the 2020 NFL draft and are widely expected to draft reigning Heisman Trophy winner Joe Burrow as they look toward the future. Trading the veteran Dalton to add draft assets or even a young player would be an ideal situation, but that contract is apparently a roadblock.

It wasn't long ago Dalton was considered the surefire franchise quarterback in Cincinnati.

The three-time Pro Bowler led the AFC North team to the playoffs five straight seasons from 2011 through 2015 and has thrown for more than 3,200 yards in eight of his nine seasons in the league.

Dalton would be a playoff-tested option for a Patriots team looking to remain in the middle of the AFC playoff race even without Tom Brady, although the team could look toward the future in the draft or with Jarrett Stidham.

King suggested cost may be the only thing standing in the way of a Dalton-Bill Belichick combination. 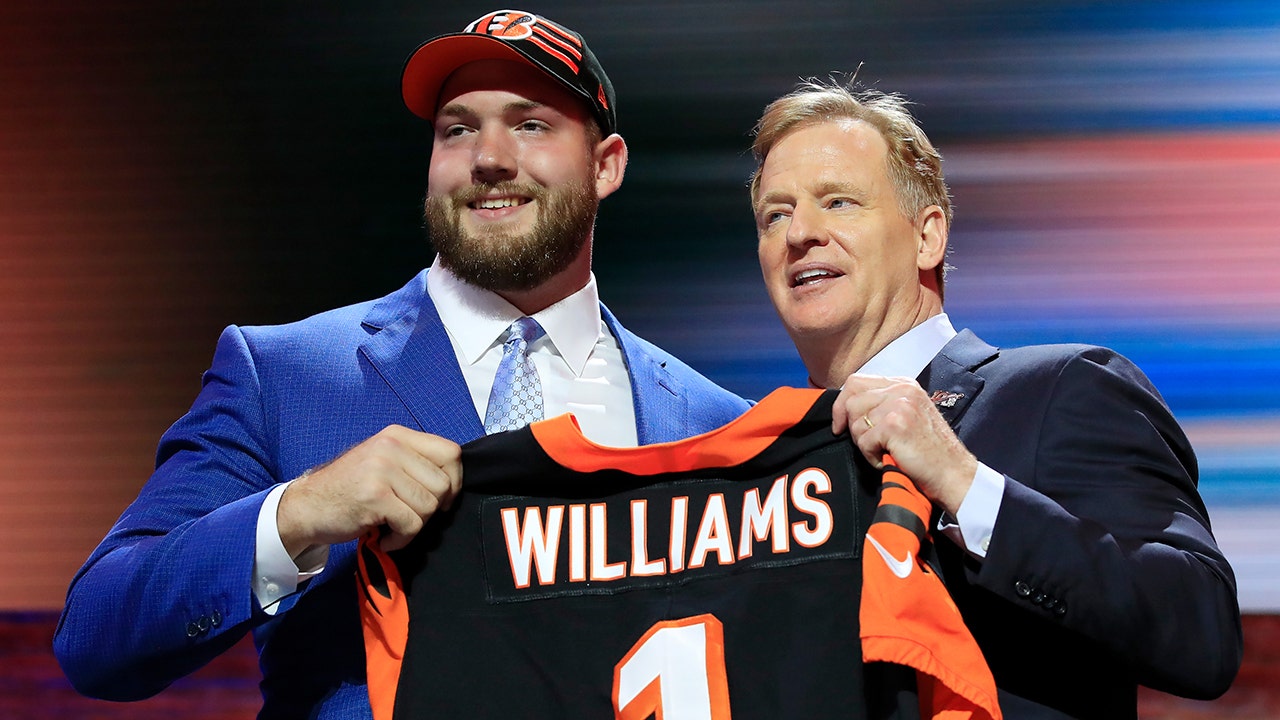