Sarah Hirshland, the CEO of the U.S. Olympic & Paralympic Committee, told the Associated Press Sunday that she is not pushing the International Olympic Committee toward a postponement of the 2020 Tokyo Games at this time.

"My role is not to make demands of those making decisions, but to bring forward solutions," she said.

Her comments come in the wake of both the USA Swimming and Track & Field committees publicly requesting the USOPC to advocate for a postponement of the Summer Games:

Hirshland said she understood the stance of the Swimming and Track & Field teams:

But there is growing momentum for postponement. On Sunday, the Canadian Olympic Committees said its athletes would not participate in the Tokyo Olympics if they were held this summer, while Australia said it was preparing its athletes for a postponed 2021 Games:

BREAKING: The Canadian Olympic Committee and Canadian Paralympic Committee will refuse to send athletes to the Tokyo Olympics if the event is not postponed.The 2020 Games are currently set to begin on July 24. News release: https://t.co/NT8twsqAXI

I asked an Australian Olympic Committee spokesperson if this meant they would not send an Olympic team if the Tokyo Games are held in 2020. Response: "The statement is what we are saying," and that the line I quoted is key.

IOC President Thomas Bach said Sunday in a letter addressed to Olympic athletes that the governing body is "working hard" and is "confident that we will have finalized these discussions within the next four weeks."

Also on Sunday, Japan's Prime Minister Shinzo Abe said postponing the Summer Games was a possibility, though canceling them outright was off the table.

But Hirshland isn't ready to commit to the idea of postponement, or advocate for it, at this time.

"It's really important for us to understand the totality of the environment our athletes are facing," she said. "It's a practical reality that there's no easy answer right now."

US youth international takes shirt no. 45 for a Barcelona squad hit hard by injuries and suspensions 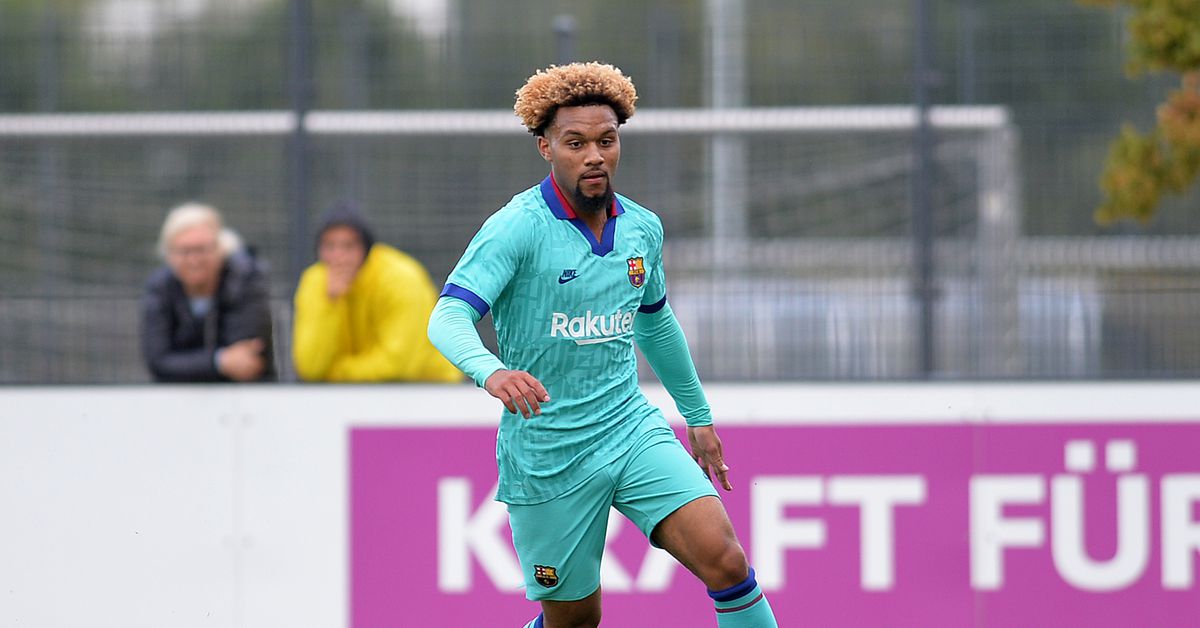 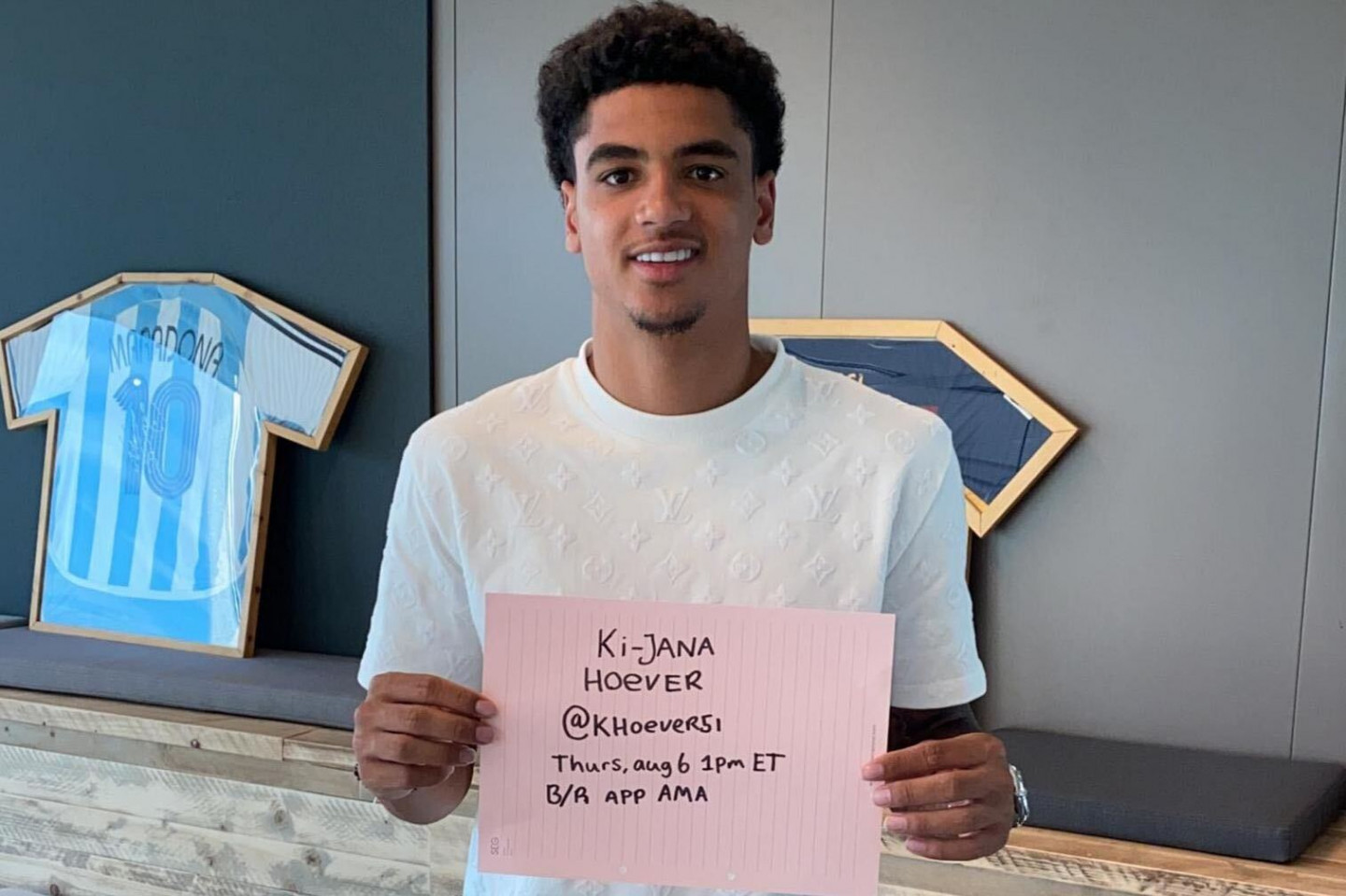