Maryland forward Jalen Smith will forgo his final two years of eligibility and declare for the 2020 NBA draft.

He can return to school if he decides to withdraw from the draft by June 15.

Smith was listed as the No. 29 overall player in the class by Bleacher Report's Jonathan Wasserman.

After a solid first season at Maryland, the former McDonald's All-American took a big step in his sophomore year with averages of 15.5 points, 10.5 rebounds and 2.4 blocks per game, also making 36.8 percent of three-point shots.

Per Wasserman, he's one of six players since 1992 to average at least 10 rebounds, two blocks and one made three-pointer per game.

The 6'10" forward showcased the ability to score both inside and out while playing excellent interior defense on the other end of the court. He's also displayed impressive athleticism around the basket in his career:

This skill set should easily be able to translate to the next level, making him an ideal stretch 4 in the current spread NBA.

Smith could still add more strength to his 225-pound frame and can improve his dribbling and passing, but he has a high upside in this class.

His absence could leave Maryland thin for next season with Anthony Cowan Jr. also leaving to graduation. The squad will have to rely on Aaron Wiggins and Eric Ayala among others in 2020-21.

Do you think Cunningham will decommit from OK State? 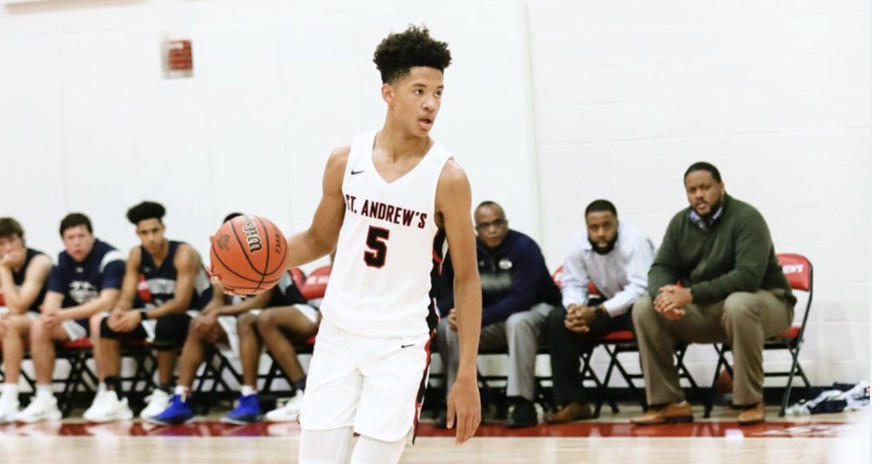