Ohio State guard D.J. Carton announced Thursday he will transfer from the program:

LOVE THIS PLACE...❤️ thank you for everything buckeye nation! https://t.co/buWtEkCaWO

The freshman appeared in 20 games but took a leave of absence in January for mental health reasons.

"We 100 percent support D.J. in this decision and we genuinely wish him all the best moving forward," the school said in a statement, per Jeff Borzello of ESPN. "We appreciate all he contributed to our program. We will assist him in any way we can."

Carton was an impact player last season when he was on the court, finishing third on the team with an average of 10.4 points per game. He also averaged 3.0 assists per game while knocking down 40 percent of his three-point attempts.

His high level of play was mostly what was expected when he entered the program as a 4-star recruit, and he was rated the No. 4 point guard in the class by 247Sports composite rankings.

The Iowa native had scholarship offers from over a dozen schools, choosing the Buckeyes over other top Big Ten programs like Michigan and Indiana.

When he left the team in January, he said he had been "suffering with mental health issues for a couple years."

A new program could give Carton a fresh start while trying to reach his immense potential on the court. 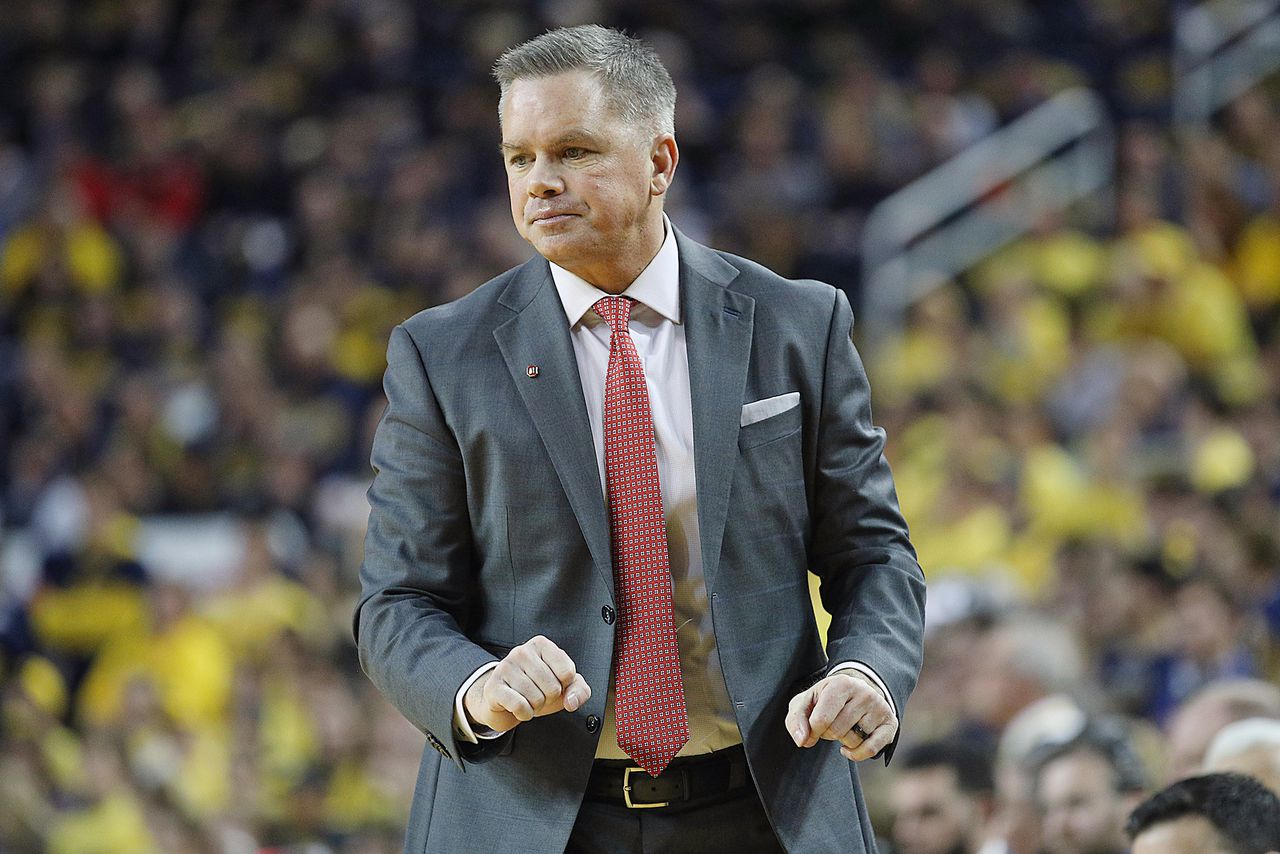