The English Football League has announced its intention to complete the 2019-20 season, and a £50 million relief package will be provided to the clubs.

The EFL board met on Wednesday to discuss the ongoing coronavirus pandemic and its effect on their competitions. Those competitions will be completed, per a statement:

"The primary objective, in order to protect competition integrity, is to deliver a successful conclusion to the 2019-20 season, subject to the over-riding priority around health and well-being. Plans continue to be developed on the agreed principle that it is in the best interests of the EFL and clubs to complete the current season at the appropriate time.

"The EFL is continuing regular dialogue with the Government and relevant health authorities and, as and when more information is known regarding the scale and extent of the coronavirus outbreak in this country, a decision will be taken on the resumption of the League’s fixtures."

The Football League Trophy final between Portsmouth and Salford City, scheduled for April 5, has been postponed. All other EFL matches up until April 3 have been postponed as well.

The Athletic's Matt Slater broke down the relief package, which includes interest-free loans and early release of award payments:

According to BBC Sport, all Championship clubs have unanimously backed finishing the current season, rather than canceling it altogether. The 47 teams in League One and League Two expressed their fear the financial hit they would take could reach £50 million if the season does not start again before summer.

The financial health of EFL clubs was a major issue well before play was suspended. Both Bolton Wanderers and Bury FC went into administration last year, and the latter club was eventually expelled from competition and went out of business altogether.

Walsall chairman Leigh Pomlett expressed fear the coronavirus epidemic could lead to more problems, per Phil Barnett of the Independent.

The Premier League and EFL suspended all fixtures on Friday, following the example of other top leagues around Europe. UEFA also postponed the Euro 2020 tournament until next summer:

BREAKING: UEFA announce that EURO 2020 will be postponed until June 2021 because of the coronavirus pandemic https://t.co/YxQImEwufX

The coronavirus has infected over 193,000 people worldwide, according to the latest figures of CNN.

Will be sent out on loan to another Championship club 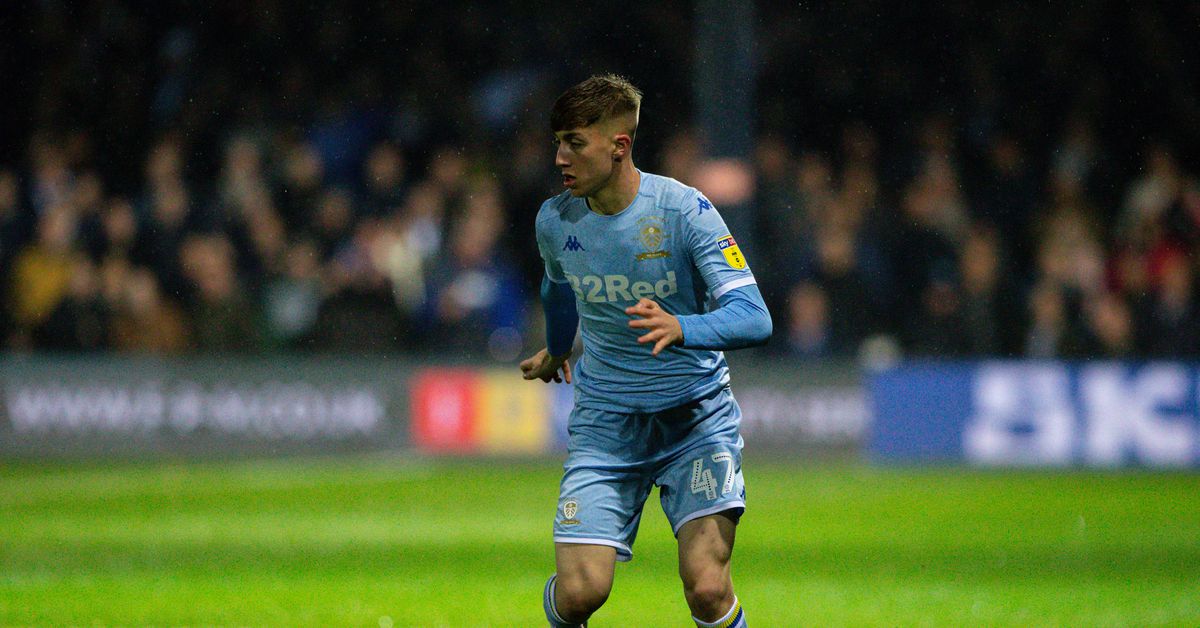 Where Are They Now?

Where Are They Now?