The New York Yankees will stay in Tampa Bay, Florida, to train and work out as the beginning of the MLB season undergoes a delay in response to the coronavirus pandemic.

Per George A. King III of the New York Post, left-handed relief pitcher Zack Britton said that the team unanimously voted to stay at their spring training home after MLB and the MLBPA agreed to encourage players to go home earlier Friday, per MLB Network's Jon Heyman.

Britton also said that the team would return to Steinbrenner Field on Saturday morning for workouts, per Brendan Kuty of NJ.com.

Major League Baseball suspended spring training games as of Thursday at 4 p.m. ET. and noted that the 2020 season, which was slated to begin on Thursday, March 26, would be delayed by two weeks.

However, ESPN's Jeff Passan said that the "expectation at this point among almost everybody" is that the MLB season won't begin until May. In a separate report, Passan also noted that the league "will need a ramp-up period before it starts games."

In the interim, players are allowed to go home in response to coronavirus concerns.

Jon Heyman of MLB Network also noted that it was "possible some could remain" despite no formal workouts being held.

That possibility is a certainty now that the Yankees have decided to stay in Tampa as the team looks to be ready for whenever the season starts. 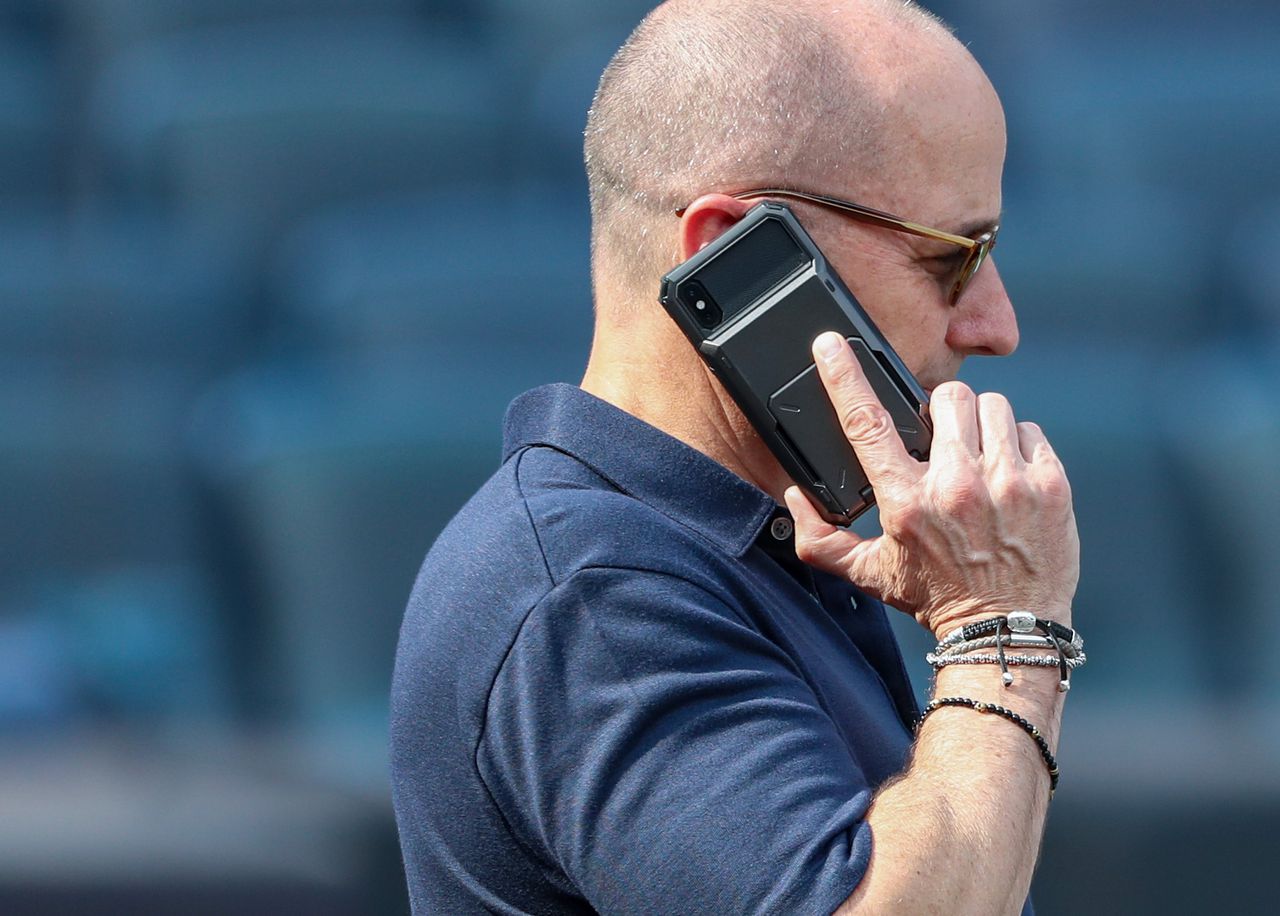