De Bruyne was not involved on Wednesday, when City booked their place in the FA Cup quarter-finals with a 1-0 win over Sheffield Wednesday.

After the game, manager Pep Guardiola was quizzed on the Belgian's absence and said he's in a race to be fit for the match at Old Trafford: "Kevin had a shoulder problem and was not fit. The last minutes [of the League Cup final] he fell down in a bad position and had a problem. We don't know how long, hopefully not much."

City weren't at their best without De Bruyne at Hillsborough, but they were able to set up a last-eight meeting with Newcastle United thanks to Sergio Aguero's goal:

De Bruyne didn't start Sunday's EFL Cup final win over Aston Villa, either, although he did come on as a substitute in the second period to help the team see out a 2-1 victory.

While any realistic hopes of winning the Premier League appear to be long gone—Liverpool are a massive 22 points clear of the champions, although City do have a game in hand—they are still in contention for two other pieces of silverware in addition to their EFL Cup success.

If they are going to win the FA Cup and UEFA Champions League this season, they will need De Bruyne. The playmaker was crucial in his side's recent 2-1 win over Real Madrid at the Santiago Bernabeu:

Kevin de Bruyne with an assist and a goal (his 50th for the club) to help Man City come from behind at the Bernabeu. Literally running out of things to say about him. He’s just SO bloody good. #MCFC

The 28-year-old has been important in his time at the club:

City and United have met three times already this season, once in the Premier League and in two legs of an EFL Cup semi-final. The Red Devils have twice won at the Etihad Stadium, while Guardiola's team won the first leg of their semi-final 3-1 at Old Trafford.

United have been performing well of late and are in a tight race for a top-four berth. As such, City may need De Bruyne fit and in form to take three points from the game.

Atalanta vs. Sassuolo to Restart Serie A June 19

Atalanta vs. Sassuolo to Restart Serie A June 19 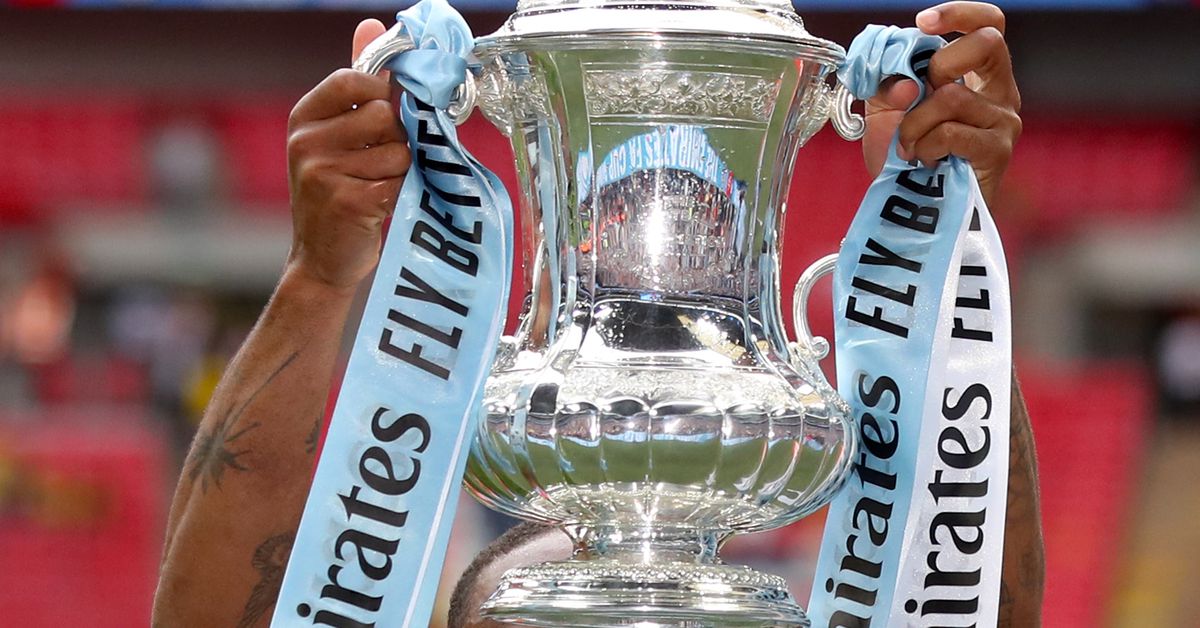