The coronavirus outbreak is affecting the Japanese sports landscape.

The Japan Boxing Commission and Japan Professional Boxing Association have announced the postponement of all cards scheduled in March "due to the government's call for the cancellation or postponement of sporting and cultural events in order to help contain the spread of coronavirus," ESPN's Dan Rafael relayed Wednesday night.

March bouts won't be rescheduled until there is a firmer grip on containing coronavirus.

International Olympic Committee senior member Dick Pound spoke with Stephen Wade of the AP on Tuesday regarding the status of the 2020 Tokyo Olympics, scheduled to begin on July 24: "In and around that time, I'd say folks are going to have to ask: 'Is this under sufficient control that we can be confident about going to Tokyo or not?'"

Pound added, directing his comments toward Olympic athletes: "As far as we all know, you're going to be in Tokyo. All indications are at this stage that it will be business as usual. So keep focused on your sport and be sure that the IOC is not going to send you into a pandemic situation."

Pound did note, however, that if coronavirus is still a danger come summer, then organizers would likely opt to outright cancel the Olympics rather than try to postpone the event.

This coronavirus outbreak has spread into every continent but Antarctica, per CNN, with over 80,000 documented cases. There have been over 2,700 total deaths, mostly in mainland China. 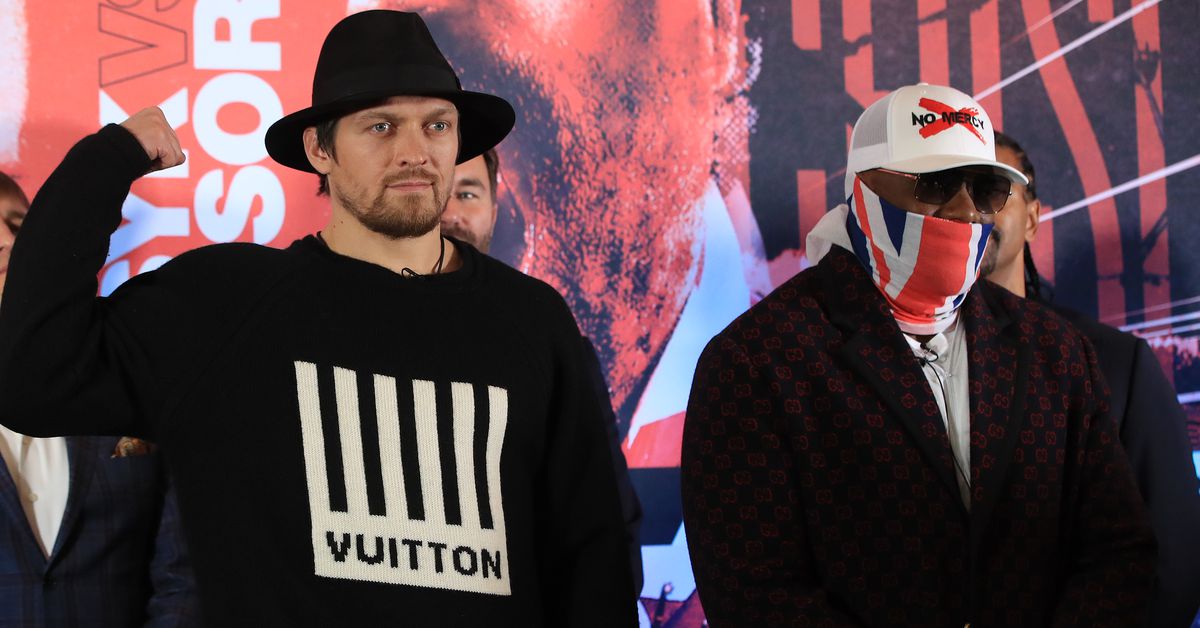