Boston defeated the Indiana Pacers 114-111 despite being outscored 31-20 in the fourth quarter and nearly blowing a commanding lead. Indiana had an opportunity to tie the game and force overtime in the final seconds, but Justin Holiday missed a three-pointer.

The @celtics hold on to clinch a playoff berth! #Celtics

It will be the sixth straight playoff appearance for Boston and the 12th time in the last 13 years the franchise is in the postseason.

Even after reaching the second round last season, there was plenty of concern for the Celtics entering 2019-20 due to the loss of Kyrie Irving and Al Horford, as well as the departures of valuable rotation players like Marcus Morris Sr., Terry Rozier and Aron Baynes.

However, the team barely lost a step thanks to the addition of Kemba Walker and the improvements of several young players.

Jayson Tatum, in particular, has emerged as a leader, averaging 23.4 points and 7.1 rebounds while earning his first All-Star selection. With Jaylen Brown also setting personal bests and Gordon Hayward returning to form, the team is loaded with talent.

Just as importantly, the Celtics have shown excellent chemistry this season to excel on both ends of the court. 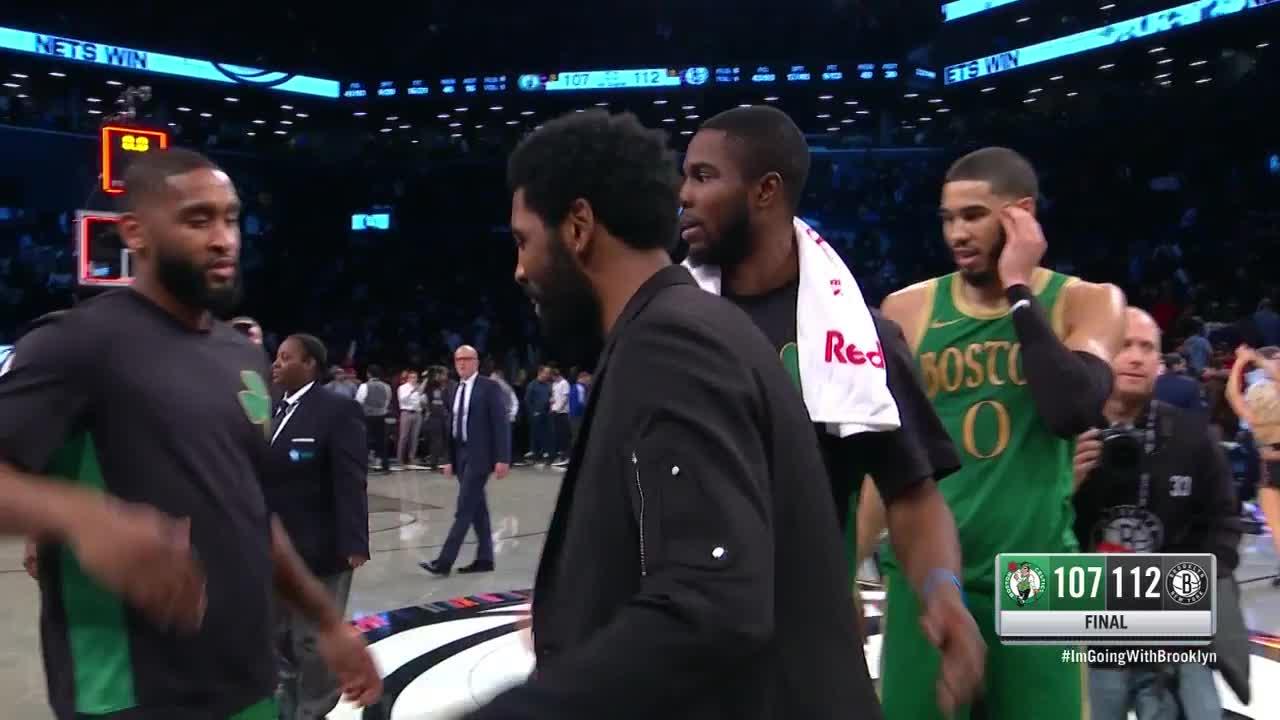 Per NBA.com, the team entered the day with the No. 8 offensive efficiency in the NBA while ranking No. 4 in defensive efficiency. That type of two-way ability could make the squad especially dangerous going into the playoffs.

The challenge will be competing with the best teams in the Eastern Conference, especially the Milwaukee Bucks. The No. 1 seed knocked Boston out in five games last year and has been even better this year behind MVP candidate Giannis Antetokounmpo.

Celtics head coach Brad Stevens must figure out how to get a better result out of his team this postseason.