St. Louis Blues defenseman Jay Bouwmeester will miss the remainder of the season after suffering a cardiac episode during a game against the Anaheim Ducks earlier in February.

Blues general manager Doug Armstrong said at a press conference Bouwmeester would not play again this season and that St. Louis would evaluate his future with the team later.

"It was a scary thing, but it's been going pretty good lately, and we'll continue to evaluate things as it goes," Bouwmeester said. "I'm at the point now where I feel pretty good."

Bouwmeester collapsed on the bench during a Feb. 11 game against the Ducks. He was revived by a defibrillator and taken to a hospital, where he underwent surgery to implant an Implantable Cardioverter Defibrillator, which monitors his heart for any arrhythmia.

The 36-year-old is in his 17th NHL season. He previously played for the Florida Panthers and Calgary Flames, making two All-Star teams. In 2019, he won his first Stanley Cup with the Blues to become the 29th member of the Triple Gold Club.

Wild at Blues Not-a-Gameday-Thread: It can’t get more wild than the Tiger King 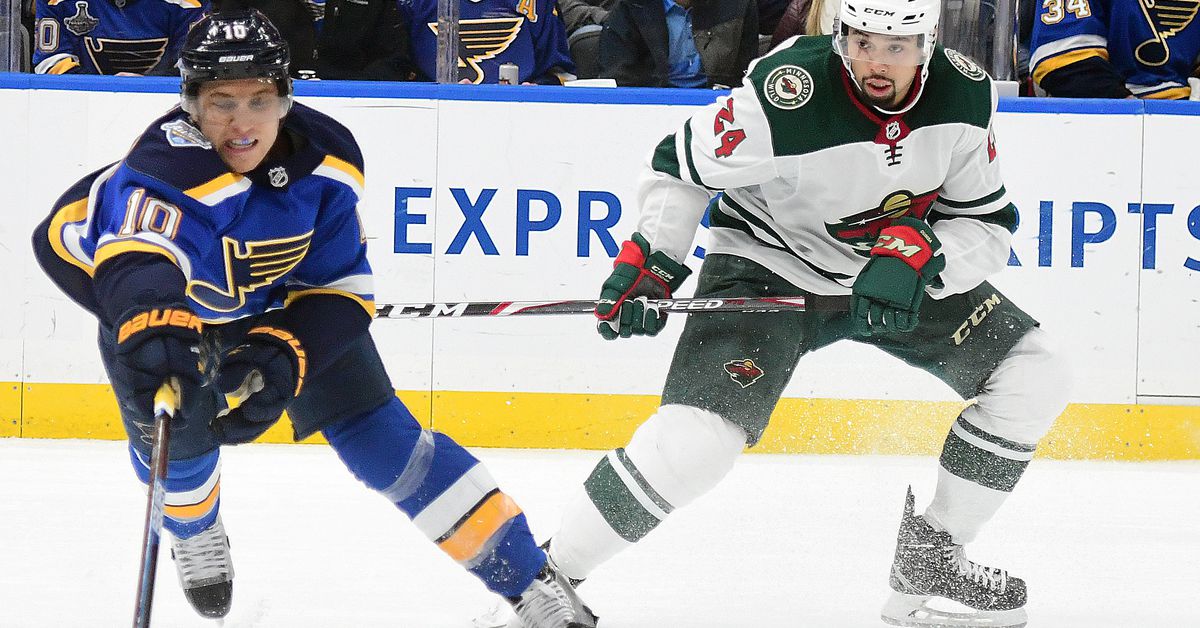 Wild at Blues Not-a-Gameday-Thread: It can’t get more wild than the Tiger King 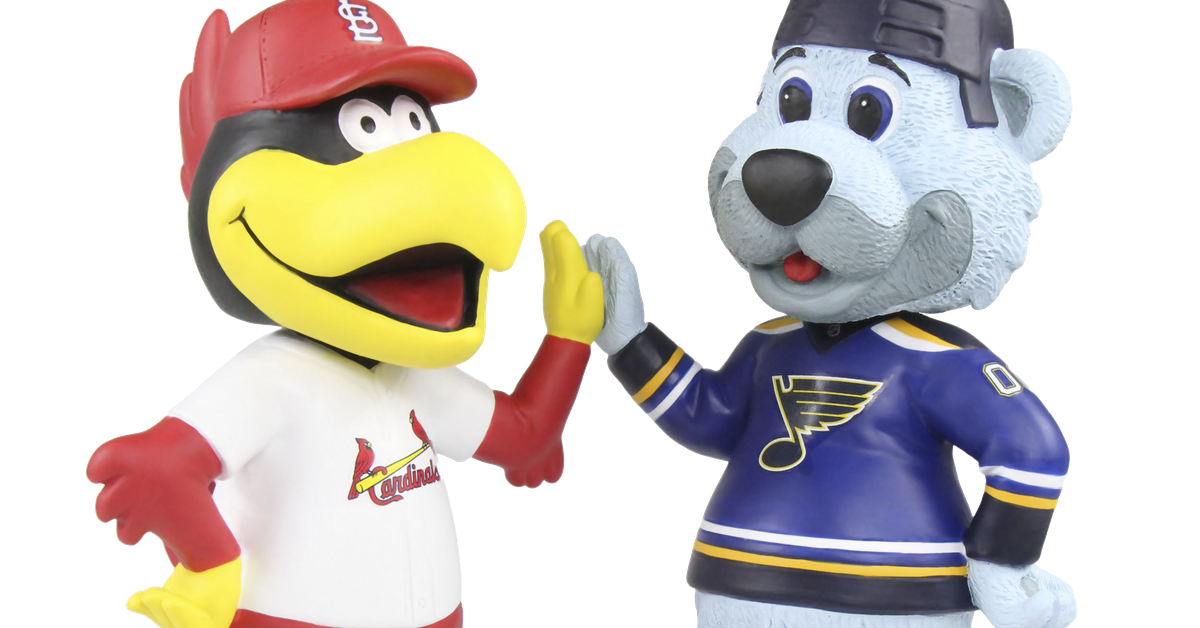 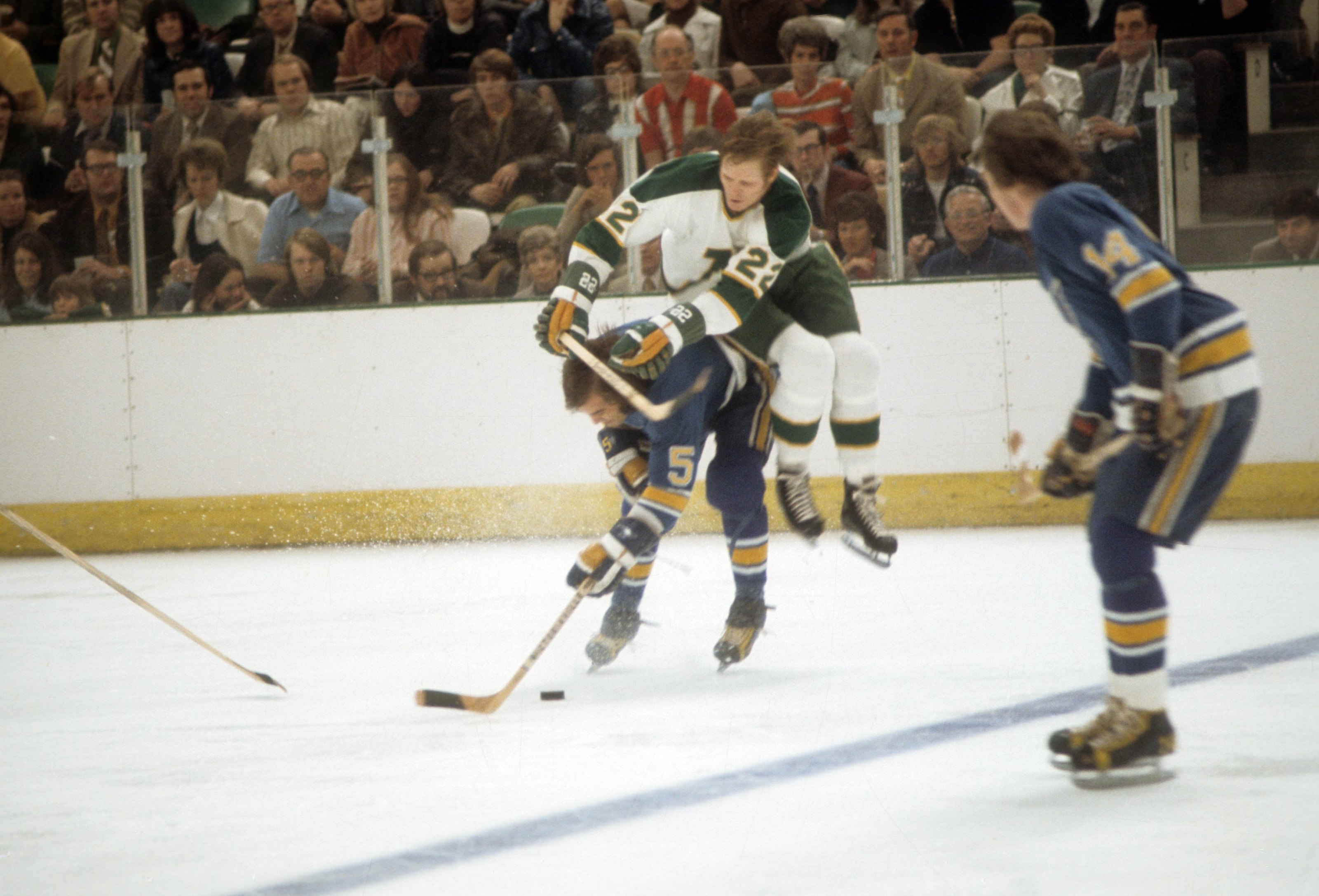