The Seattle Storm and guard Sue Bird agreed to a new contract Tuesday, bringing the WNBA's all-time assist leader back for a 19th season.

"It's no secret how I feel about the city of Seattle and the Storm franchise. I'm a lifer and to be able to re-sign is extremely exciting," Bird said. "I'm looking forward to getting back on the court with my teammates, and playing in front of our amazing fans."

"The thing about Sue Bird is that she elevates everything she touches to a championship level," Storm CEO and general manager Alisha Valavanis said in a statement. "Whether it is leading the Storm, USA Basketball or her fearless pursuit of equality—Sue expects greatness from herself and others. This is exactly why she is an icon not just for Seattle but for the country, and we are thrilled to have her lead us again."

Bird has led the Storm to three WNBA championships, most recently in 2018. She has also played the most games (508) and minutes (16,173) in league history.

Terms of Bird's contract were not disclosed at this time. 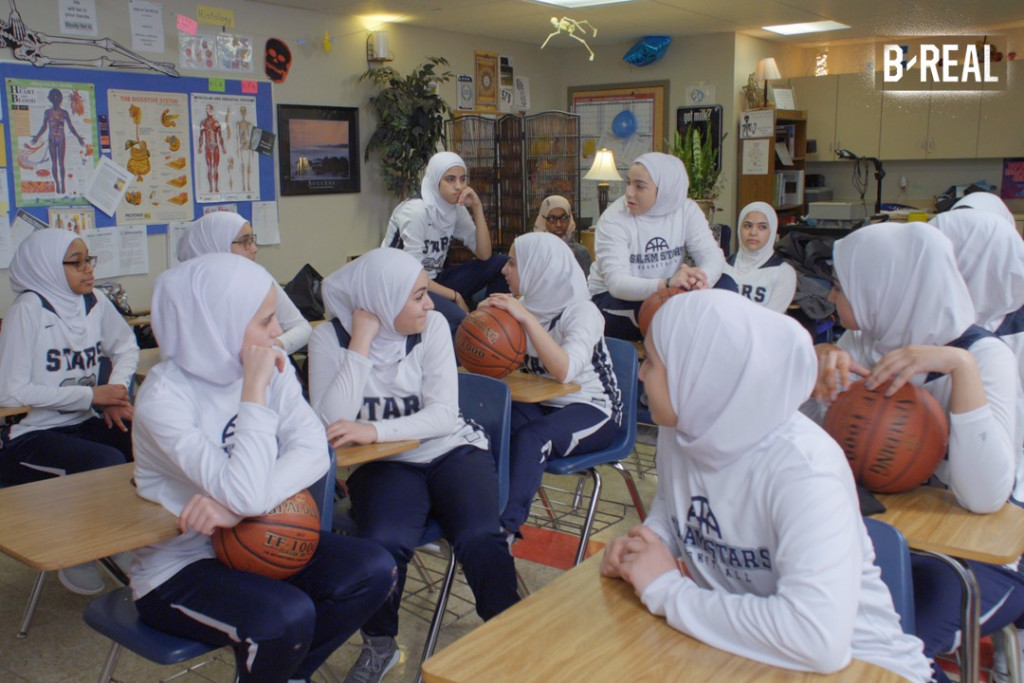