After weeks of stasis atop the men's college basketball landscape, a wild week in the sport has created an entirely new Top 25.

Kansas ascends to the No. 1 spot in the latest Associated Press poll after taking down former No. 1 Baylor on Saturday. Baylor, Gonzaga, Dayton and San Diego State round out the reshuffled Top Five.

Here is a look at how the entire Top 25 played out:

Three of the nation's Top Five teams (Baylor, Gonzaga, San Diego State) and six of the Top 10 (Duke, Maryland, Penn State) dropped at least one game. The Bears moved back one spot after a hard-fought 64-61 home loss to Kansas that split their season series, while Gonzaga handed BYU a resume-securing road victory Saturday night.

San Diego State's hope of finishing off an unbeaten regular season were dashed with a 66-63 home loss to unranked UNLV. The Aztecs were held to just 38.9 percent from the floor, including an 8-of-27 mark from beyond the arc, as they failed to pull off a torrid second-half comeback.

"Well, we tasted defeat for the first time and it doesn't taste very good," coach Brian Dutcher told reporters. "Anybody that was saying they thought a loss would be good for the Aztecs, we don't feel that way at all. We're vastly disappointed. We wanted a perfect season but it didn't happen, and that's college basketball."

Penn State's surprising run into the Top 10 ended one week after it began, as the Big Ten gauntlet caught up to the Nittany Lions. Pat Chambers' team turned in a pair of ugly, stilted offensive performances in losses to Illinois and Indiana to drop all the way to No. 16. The Lions had reeled off eight straight Big Ten wins to boost their chances for a first NCAA tournament appearance since 2011.

"Lamar Stevens was great today, but he needs help," Chambers told reporters. "He needs help. We can't play that way. When we're successful we're sharing the basketball and multiple guys get double figures."

Overall, the week was the latest evidence that this March looks to be one of the most wide-open in recent memory. The separation between teams 1-25 in the polls are razor-thin—to the point it wouldn't be a surprise if Houston would find a way to beat Kansas on a neutral site. 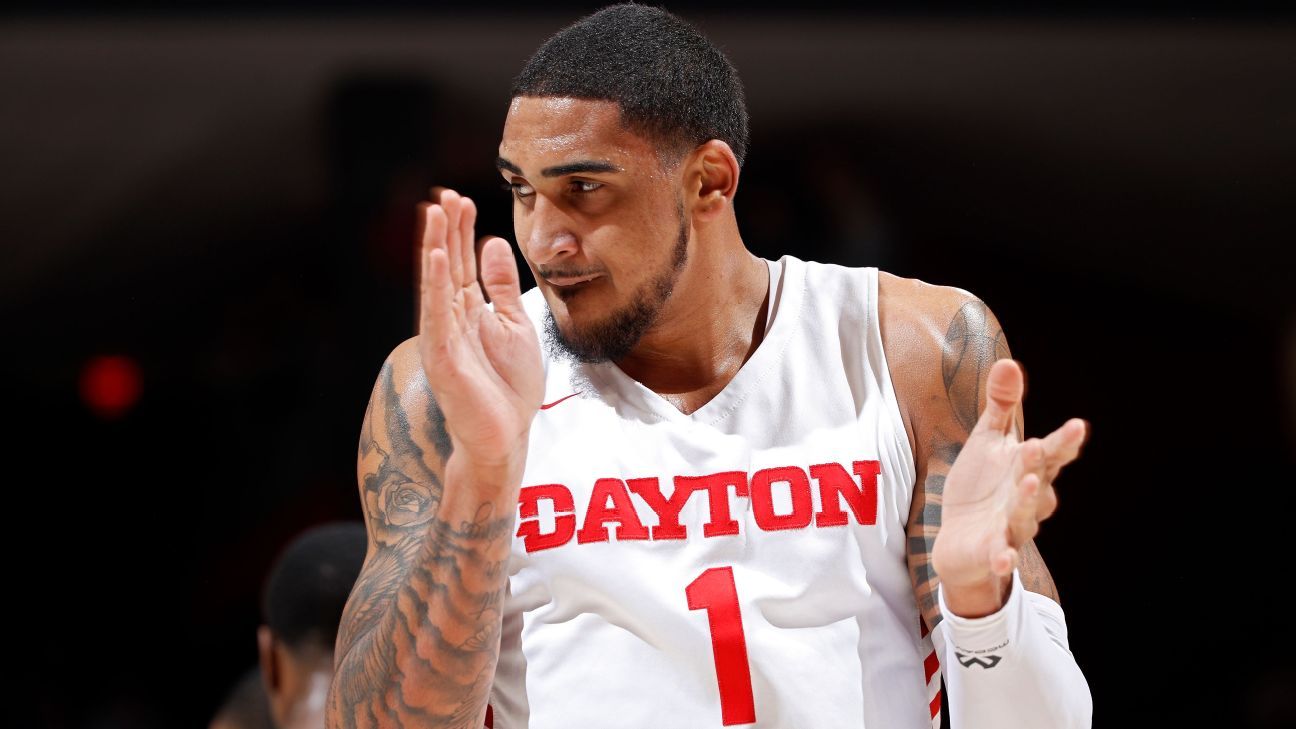