New York Yankees slugger Aaron Judge reacted much like most Bronx Bombers fans did when they heard that the team signed ace starting pitcher Gerrit Cole.

Judge divulged Saturday that he and his family were "going crazy" and "excited" when it was announced that the Yanks were signing the former Houston Astros star:

Aaron Judge admits that he and his family were "going crazy" when the Gerrit Cole news came in. https://t.co/4eUXvGUEgP

Cole played a huge role in knocking the Yankees out of the American League Championship Series and pushing the Astros into the World Series last season, so signing him shifted the balance of power in the AL toward the Yankees significantly.

New York is coming off a 103-win season and an ALCS appearance despite the fact that most of its roster spent time on the injured list. It was also without starting pitcher Luis Severino for most of the season.

With Cole in the fold, the Yanks have a clear ace at the top of the rotation, which will allow Severino, James Paxton, Masahiro Tanaka and J.A. Happ to slot in after him. Paxton is going to miss the start of the season with a back injury and Severino is nursing a forearm injury, which makes Cole's arrival even more essential.

The 29-year-old Cole is a three-time All-Star who won the ERA title with the Astros last season. Overall, Cole went 20-5 with a 2.50 ERA and 326 strikeouts last season. He finished second to then-Astros teammate Justin Verlander in the Cy Young voting as well.

Cole is arguably the best starting pitcher in baseball, and adding him to a team that is an offensive juggernaut and possesses a top-flight bullpen has made the Yankees the odds-on favorite to win their first World Series title since 2009.

With Judge, Giancarlo Stanton, DJ LeMahieu, Gary Sanchez and Gleyber Torres leading the offense, the Yankees can out-slug their opponents when need be.

Cole gives them the opportunity to win a 1-0 pitchers' duel every fifth day as well, and that type of versatility is huge for a team over the course of a 162-game season plus the playoffs.

Yankees fans are back to feeling like their squad is the team to beat in all of Major League Baseball, and while injuries or other unforeseen circumstances can derail even the most promising seasons, the Yankees have all the makings of a dominant force.

The Yankees’ 39-Year-Old Baseball Lifer Is Not Done Yet

The Yankees’ 39-Year-Old Baseball Lifer Is Not Done Yet 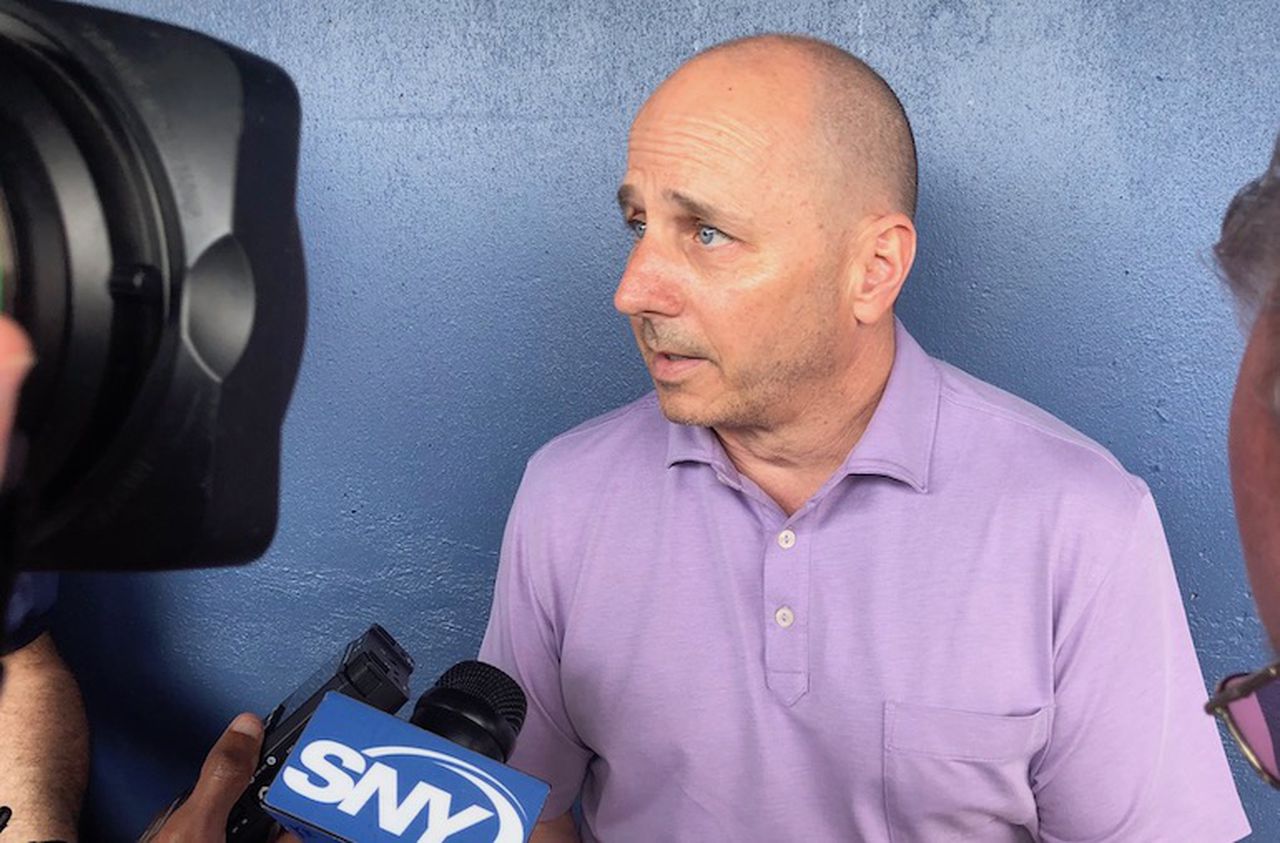