Mourinho spoke to reporters on Friday about his club's difficulties in attack ahead of an important Premier League match against Chelsea at Stamford Bridge on Saturday.

"The position is so, so, so specific and it's very difficult to find an adaptation for the striker position. If you lose four right-backs, you play [Oliver] Skipp or [Moussa] Sissoko right-back. If you lose centre backs you can play, [Eric] Dier or [Ben] Davies centre-back.

"The specificity of the striker position is very difficult. You cannot say Davinson Sanchez go play centre-forward. That's the way it is. We have to go to game with everything we have.

"The situation is difficult. Nobody else in the Premier League, for sure, but even in European football is in such a difficult situation as we are in terms of injuries in specific positions. It was really hard for the boys to be in this position."

Mourinho was also asked if he had an update on when Son and Kane may return but was unable to give a response, as shown by Match of the Day:

When Jose Mourinho got the giggles... 🤣 The return of 'The Happy One'! #bbcfootball https://t.co/9Dkqjtfmag

Kane has been out of action for Tottenham since New Year's Day. He underwent hamstring surgery in January, and Mourinho has said previously he is not expected to return until May, per David Hytner at the Guardian.

The England captain was in the midst of another prolific campaign before injury struck. He had scored 17 goals in all competitions and has been missed by Mourinho's side.

Spurs then also lost Son to injury, leaving Spurs light on attacking options. The South Korea international fractured his arm against Aston Villa and was initially ruled out "for a number of weeks."

Mourinho has since said his season may be over:

Tottenham boss Jose Mourinho says he does not expect Heung-Min Son to play again this season after suffering a broken arm. #thfc

The injuries in attack have left Tottenham with just Lucas Moura, Steven Bergwijn and 18-year-old Troy Parrott as the club's only fit forwards. They have looked toothless in attack and were beaten 1-0 by RB Leipzig on Wednesday in the UEFA Champions League.

Next up is a trip to Stamford Bridge in the Premier League, where a win for Spurs would see them move above Chelsea and into fourth place in the table.

Mourinho told reporters that if his team were to finish the 2019-20 season in the top four after all their injury problems, it would be an "incredible" achievement. 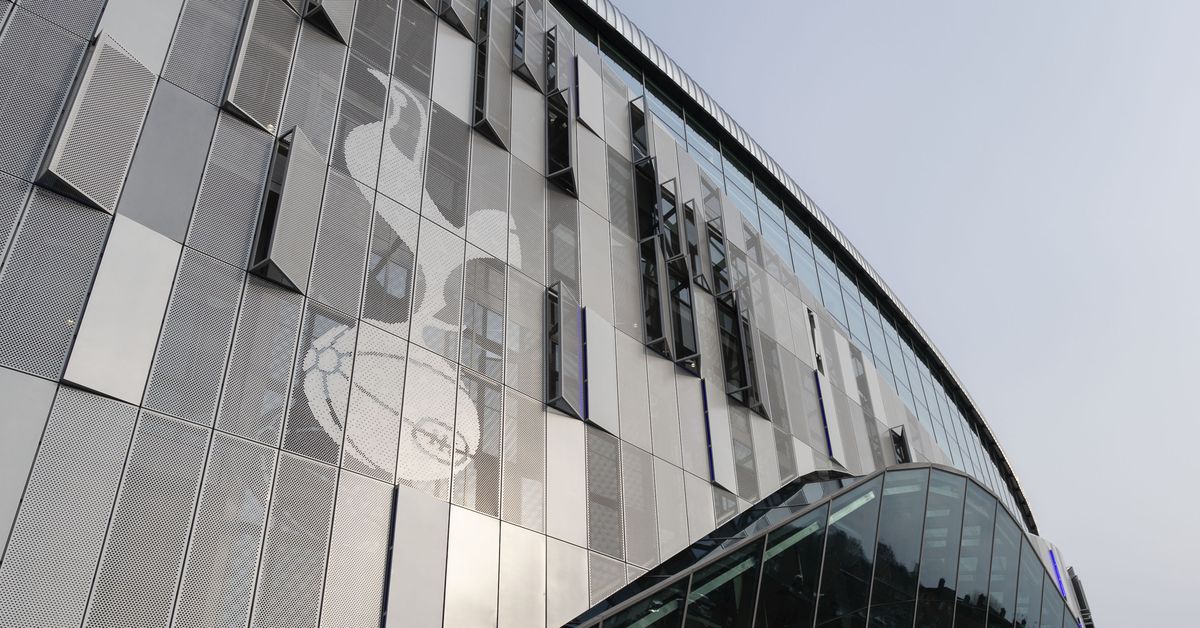 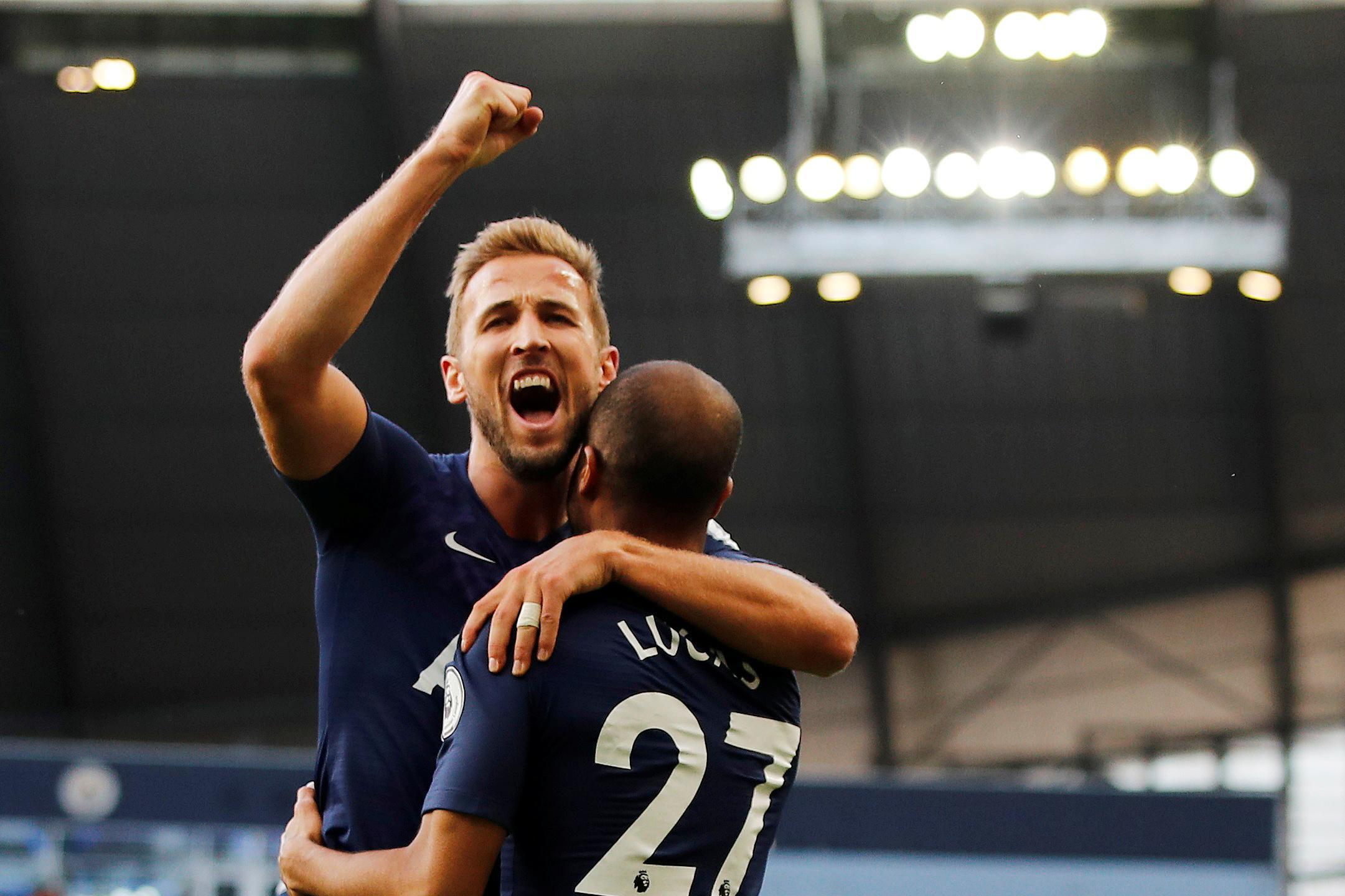