Real Madrid moved a point clear of Barcelona at the top of La Liga despite being held to a 2-2 draw at home by relegation-threatened Celta Vigo on Sunday.

Santi Mina's 85th-minute equaliser cancelled out a comeback from Los Blancos after Toni Kroos and Sergio Ramos had found the net. The latter scored from the penalty spot when the returning Eden Hazard won a foul in the box.

Kroos and Ramos brought the leaders back after Fedor Smolov had given Celta a shock early edge at the Santiago Bernabeu.

The stalemate in the Spanish capital was enough to move Celta above Mallorca and out of the bottom three.

Celta may be struggling, but the visitors can always count on Iago Aspas for inspiration. The cerebral forward was in the mood early, showcasing neat touches and deft flicks.

One of Aspas' best touches saw Celta's skipper tee up Smolov to leave Real stunned in the seventh minute. It was a classic case of history repeating itself for the Galician club:

1 - Fedor Smolov is the first Russian player to score at Santiago Bernabéu in @LaLigaEN since Alexandr Mostovoi in May 2003, scoring both for Celta de Vigo. Legacy. https://t.co/yPdfuJbSqF

The home side's initial response was meagre, with defensive midfielder Casemiro getting his head to a Hazard corner. Casemiro was ironically becoming Real's biggest threat going forward, blasting a shot over the bar after being played in by Gareth Bale.

Casemiro's involvement in the final third only emphasised how little influence the hosts' primary attackers were exerting. Karim Benzema appeared ready to respond to the challenge, but he couldn't get his shot off after beating Celta markers to Dani Carvajal's cross.

Bale and Marcelo also failed to find their range from distance, while Ramos fluffed his lines from close range during what was proving to be a frustrating half for the league leaders.

Ramos arrives at back post. Kicks ball into own face. Been one of those nights for Madrid so far.

It should have been 2-0 a minute before the break, but Aspas inexplicably headed wide from inside the box. Celta's main man had been afforded too much time and space in the area by a Real defence as sluggish as the team's forward line.

The lone bright spot for Los Merengues came from Hazard's performance. His debut season in Spain has been blighted by injury, but the Belgian winger was impressive on his return from a lengthy absence after an ankle injury:

Hazard looking very sharp in first 45 mins for 3 months. Double [48-24] touches of Bale, and working much better with Benzema.

Real appeared to be floundering but needed just seven minutes of the second half to draw level. Marcelo was at the heart of the move, picking out Kroos so the midfielder could finish smartly.

Kroos is usually defined by his creativity, but the Germany international has been showcasing a keen eye for goal this season:

While Kroos had found the finishing touch, Hazard was still proving a constant menace. His quick, clever feet won a penalty when Ruben Blanco was drawn into a reckless challenge four minutes after the hour mark.

Ramos coolly tucked away the penalty to give Real their first lead of the day. His knack for finding the net has served Los Blancos well down the years:

The goal should have been enough for Real to earn another win, but the profligacy up front meant the points weren't safe headed into the final five minutes. Celta made Real pay when former Barcelona playmaker Denis Suarez threaded a smart pass into the path of Mina, who made no mistake.

Benzema went close twice late on, but his wayward efforts epitomised a below-par day for Zidane Zinedine's primary goal-getters. Dropping two points in a winnable home fixture has returned momentum to Barca in the title race.

Meanwhile, Celta must take earning a result here as proof this squad has too much quality to go down.

Real are away to Levante on Saturday, while Celta will host Leganes earlier the same day.

If you don't cut the grass he can't run as fast 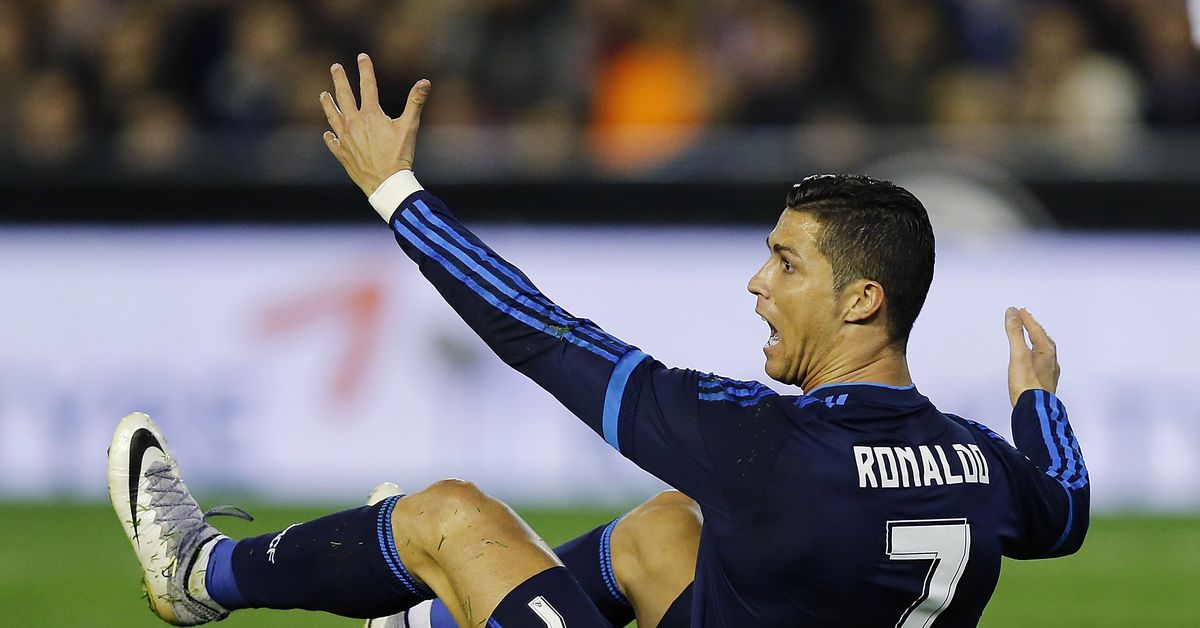 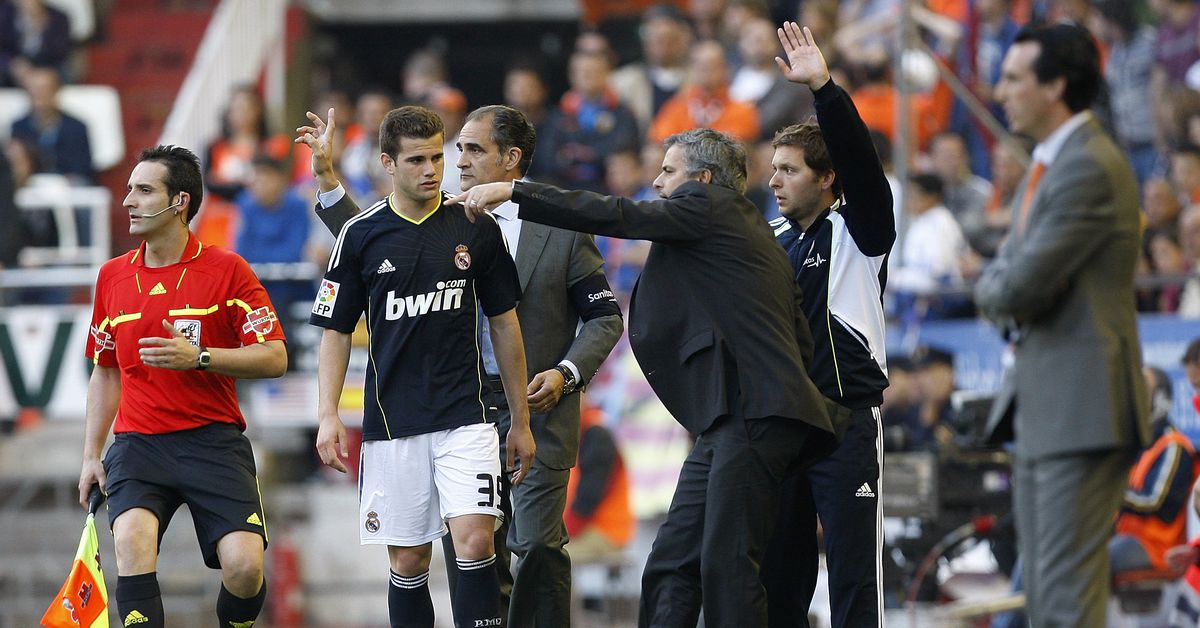