The Chatsworth, California, school outscored its opponents from Bellflower, California, by 27 after the first quarter.

Frank and Boston both provided highlights during the Trailblazers' postseason-opening win.

Frank threw down a poster dunk that got his teammates out of their seats:

Boston provided a heads-up play after tossing an inbounds pass at his opponent's back before gathering the ball for an easy two:

Sierra Canyon freshman guard LeBron James Jr. (known as Bronny) scored two points on a pair of free throws during a third-quarter run that helped put the game away. The Trailblazers led 49-28 heading into the fourth.

The 25-4 Trailblazers, who are ranked second in MaxPreps' latest high school boys basketball ratings, will now face St. Anthony and Etiwanda to round out round-robin pool play. St. Anthony is first up Tuesday. 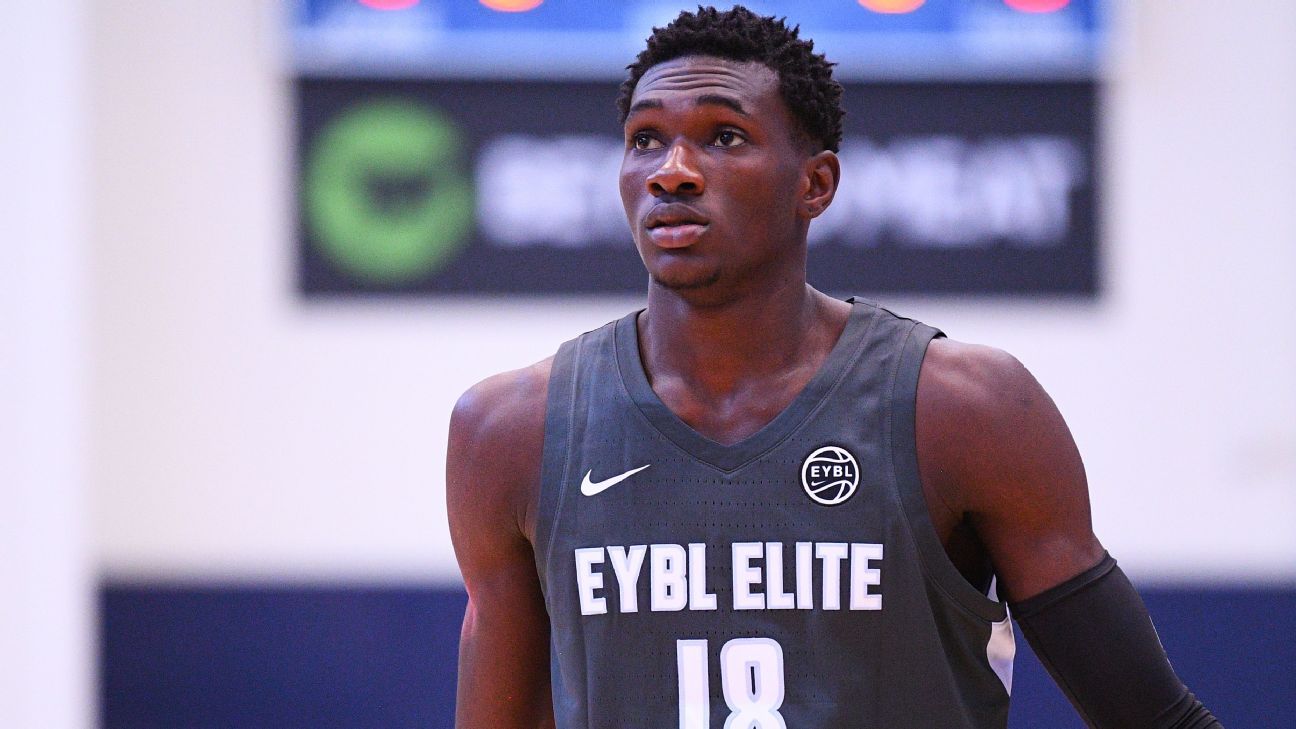