Philadelphia Phillies starting pitcher Zack Wheeler said Thursday that he circled back with the New York Mets before signing a five-year, $118 million deal with Philly in December.

And the response from New York?

"It was basically just crickets when I did," he told Greg Joyce of the New York Post.

He added that he wasn't surprised by the lack of a competitive counteroffer. "Because it's them," he said. "It's how they roll."

Mets general manager Brodie Van Wagenen previously said "the projections we had for Zack—both short-term and long-term—didn't quite match up to the market he was able to enjoy."

New Phillies pitcher Zack Wheeler first day for pitchers and catchers “I think I could take the next step. Now I want bigger and better things. I want to win the Cy Young or two. Make the All-Star team. Carry us to the playoffs. Winning the World Series” 🔥🔥 https://t.co/qrvYIUSPc4

That made Wheeler one of the prime targets for teams looking to add starting pitching in free agency without to having pay Gerrit Cole or Stephen Strasburg. Cole famously signed a nine-year, $324 million contract with the New York Yankees this offseason, a record deal for a pitcher, while Strasburg remained in Washington with a seven-year, $245 million pact.

The Phillies pounced on Wheeler, and he suspected that a lack of organizational clarity in New York caused the club to sit out the proceedings:

"Obviously everything starts at the top and it filters down. Whether it be somebody's fault or not, it starts at the top and goes down. Maybe the top gives them the OK but lower down they don't want to do something. Or maybe up top, they don't give you the opportunity to do something but everybody else wants to do it. That's kind of how it was there at certain points. Everything was kind of jumpy because certain people would want something, others wouldn't. I don't think everyone was on the same page."

The Phillies were on the same page, however, pairing him with Aaron Nola in what manager Joe Girardi described as a "1 and a 1A" atop the rotation.

"When you look at what he's done the last few years and really throughout his career, he's continued to get better and better," Girardi said of Wheeler in December, per Todd Zolecki of MLB.com. "This is a power guy with four pitches where I think he's just starting to reach his potential. I think there is more in the tank there. I think this guy can be more dominant than he's been, and we're looking forward to seeing the top of our rotation." 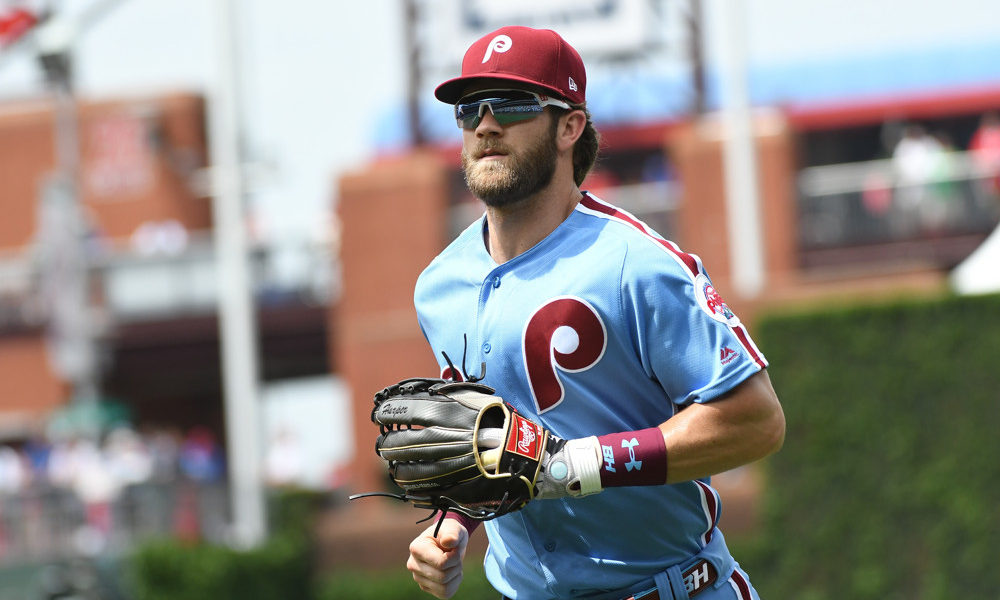