Vanessa Bryant has announced the renaming of the charity originally inspired by her husband, the late Kobe Bryant.

The change honors Kobe and Gianna Bryant, who died Jan. 26 in a helicopter crash in Calabasas, California, along with seven others.

"Because there is no #24 without #2, we have updated the Mamba Sports Foundation to now be called the Mamba & Mambacita Sports Foundation," Bryant wrote on Instagram. "Our mission remains the same – and stronger than ever – to provide opportunities to young people through sports. Thank you all for the outpouring of support and your kind donations to date as we carry forth Kobe and Gigi’s legacy.. We hope to empower young athletes in a world they left us all to help shape."

Midway through his NBA career, Kobe Bryant adopted the "Black Mamba" moniker after being inspired by the Kill Bill movies. Naturally, Gianna became the "Mambacita" as she embarked on a basketball career of her own.

Kobe had said his daughter was hopeful of playing for the powerhouse Connecticut Huskies when she reached college.

A private ceremony was held for the two last Friday, and there will be a public memorial at Staples Center on Feb. 24. 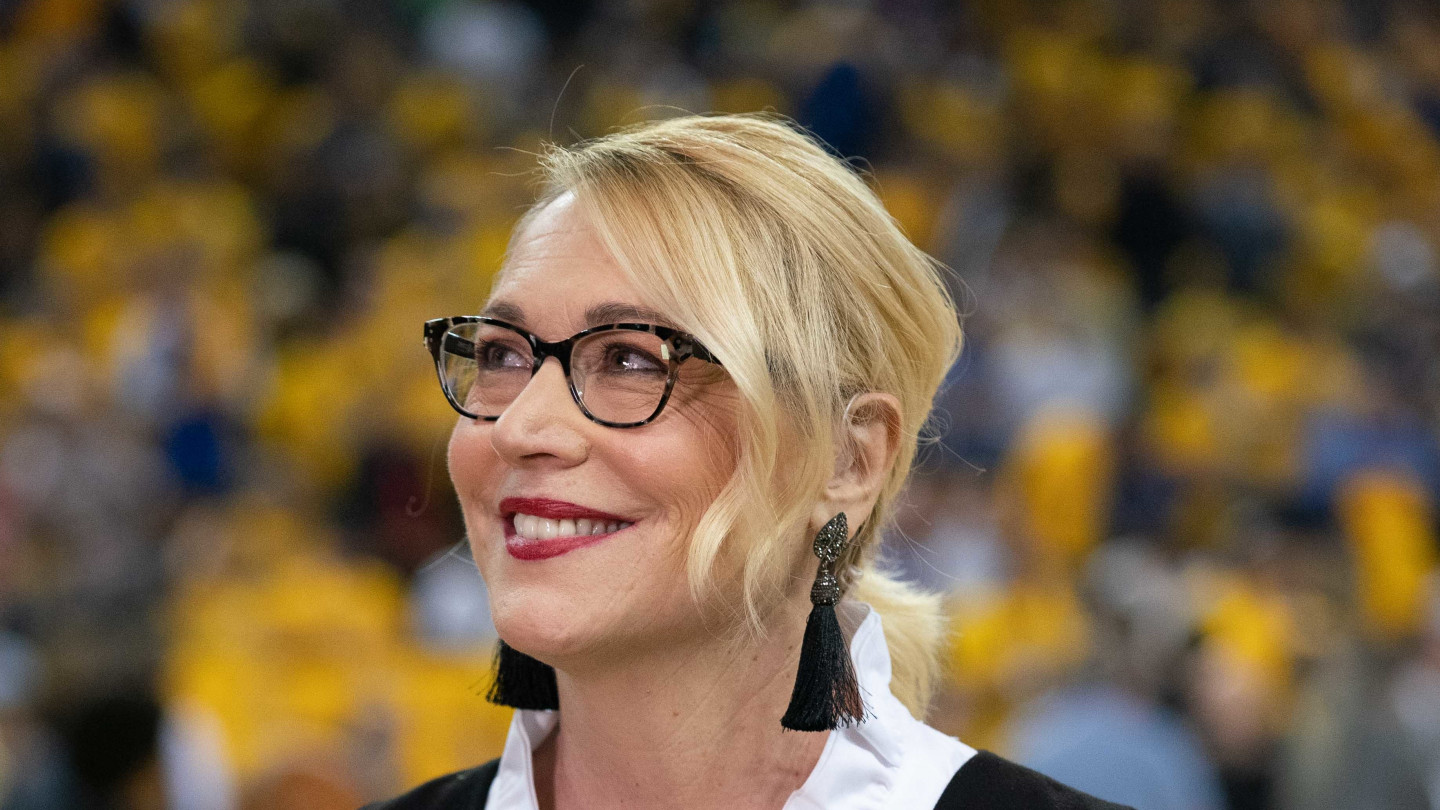 For this year's NBA All-Star Game, Team LeBron and Team Giannis will wear No. 2 and No. 24, respectively, on their jerseys as a nod to the Bryants.