Ryan Garcia will be expected to continue the perfect start to his professional boxing career on Friday, when he faces Francisco Fonseca.

Garcia has been building a head of steam since making his debut in June 2016 and has won all 19 of his fights. At the Honda Center in Anaheim, California, he will be putting his WBC Silver and WBO–NABO lightweight titles on the line.

Fonseca, a two-time challenger for the IBF super featherweight crown, has the attributes to make this a difficult outing for Garcia. The Costa Rican has 25 wins, two draws and two defeats from his 29 fights.

Here are the odds for the contest, as well as all the key information needed on where to catch the contest. 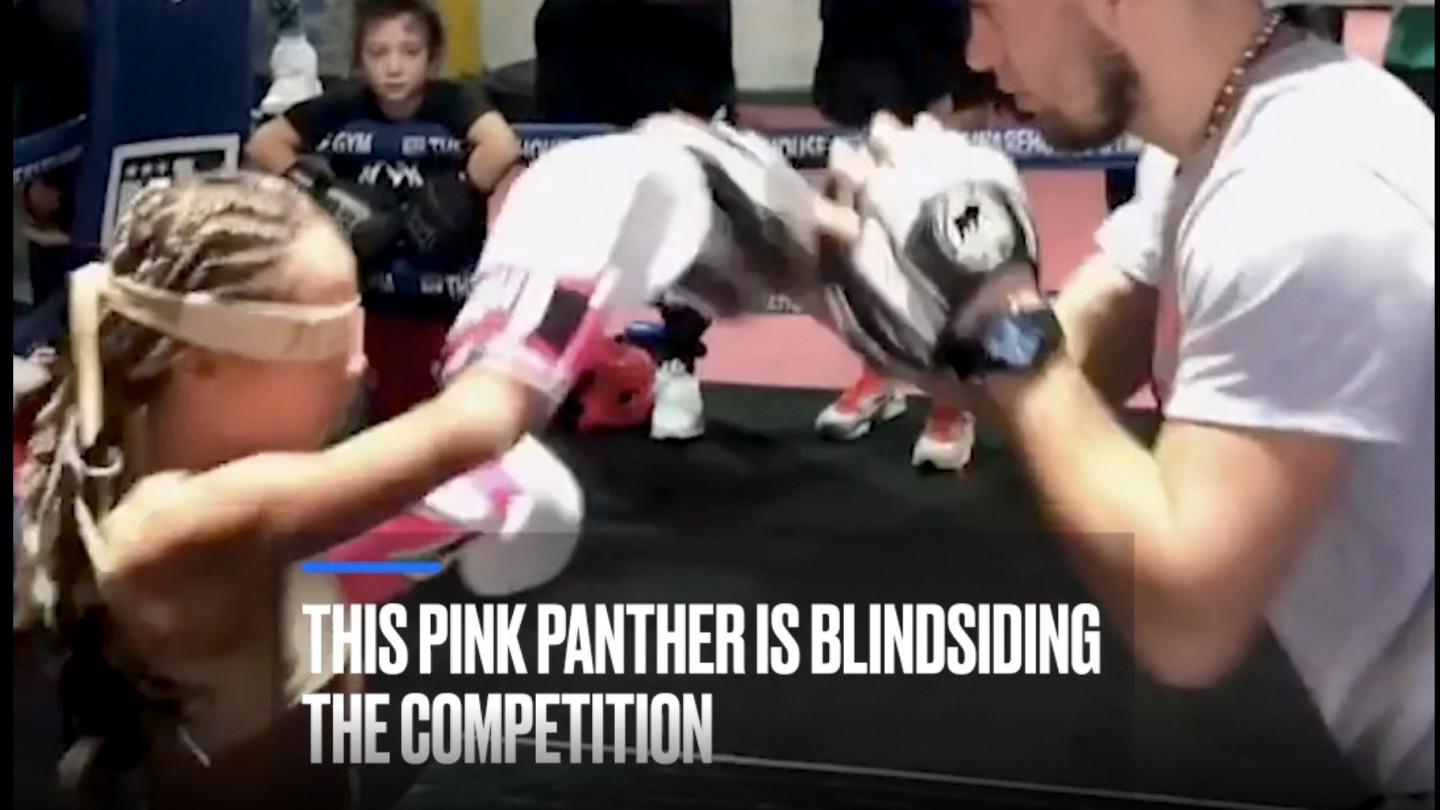 Although plenty is made of Garcia's social media following—his follower count on Instagram is in excess of five million—he's making a bigger splash in the boxing world.

Throughout his career, the 21-year-old has been able to showcase an explosiveness and power that is too much for his opponents. Those traits were on show again in his previous bout in November, when he breezed to a first-round win over Romero Duno.

Here are the highlights of what was a short-lived encounter:

Following the win, Kevin Iole of Yahoo Sports commented on the significance of the performance for Garcia, who had only fought twice in 2019:

That’s a huge win for Ryan Garcia, who has had a tough year. But he looked sharp, poised and powerful. Eddy Reynoso working his magic yet again.

Given the win over Duno came on the undercard of Saul "Canelo" Alvarez's scrap with Sergey Kovalev, a larger audience was made aware of his talents.

The coming year is expected to be the one in which the youngster becomes a household name. Per DAZN USA, he is nearing the top end of the WBC lightweight rankings, meaning some big-name showdowns won't be far away:

Ahead of Friday's clash, Mike Coppinger of The Athletic shared footage of Garcia's preparations, with the Californian showcasing incredible speed:

Of course, he will need to find a way to get the better of Fonseca first. The 26-year-old may be a big outsider for the fight, but there's no doubt he's capable of dragging this one out.

His only losses have come against WBA (Regular) lightweight champion Gervonta Davis and Tevin Farmer. Last time out, he battled to a majority draw result against Briton Alex Dilmaghani away from home.

There's a feeling Garcia will represent too big of a step up in quality for Fonseca, though. In his win over Duno, there were signs that the American is on the cusp of reaching a new level as a fighter.

After weathering an early storm from Fonseca on Friday, Garcia should come through with another early stoppage.

Prediction: Garcia to win via knockout