St. Louis Blues defenseman Jay Bouwmeester is recovering well after collapsing on the bench during the first period of Tuesday's game against the Anaheim Ducks.

Blues general manager Doug Armstrong addressed the situation with reporters: "Jay Bouwmeester is doing very well at the UC Irvine Medical Center in Anaheim. Jay is currently undergoing a battery of tests to determine the how and why of what happened last night, but things are looking very positive."

Armstrong added Bouwmeester had to be revived using a defibrillator.

The game was postponed after the 36-year-old went into cardiac arrest on the bench.

Bouwmeester played six shifts for a total of five minutes and 34 seconds. He didn't take any notable hits to the body or head prior to collapsing.

Per ESPN's Emily Kaplan, Bouwmeester appeared to be grabbing a drink of water when he started to fall over. Blues teammate Vince Dunn began waving for the training staff to come over.

"Thankfully, with the quick response of our medical trainers, Anaheim medical trainers and their team physicians, they were able to stabilize Jay," Armstrong said in a statement Tuesday. "He was alert and moving all of his extremities as he was transported to UC Irvine Medical Center. Currently, Jay is conscious and alert as he undergoes further testing by Anaheim's physicians."

A native of Edmonton, Alberta, Canada, Bouwmeester is in his 17th NHL season and his eighth with the Blues. The No. 3 overall pick in the 2002 draft by the Florida Panthers, he has also played for the Calgary Flames. The 6'4", 206-pounder has nine points in 56 games this season.

Excerpt: Curtis Joseph’s childhood formed him into the man he is today 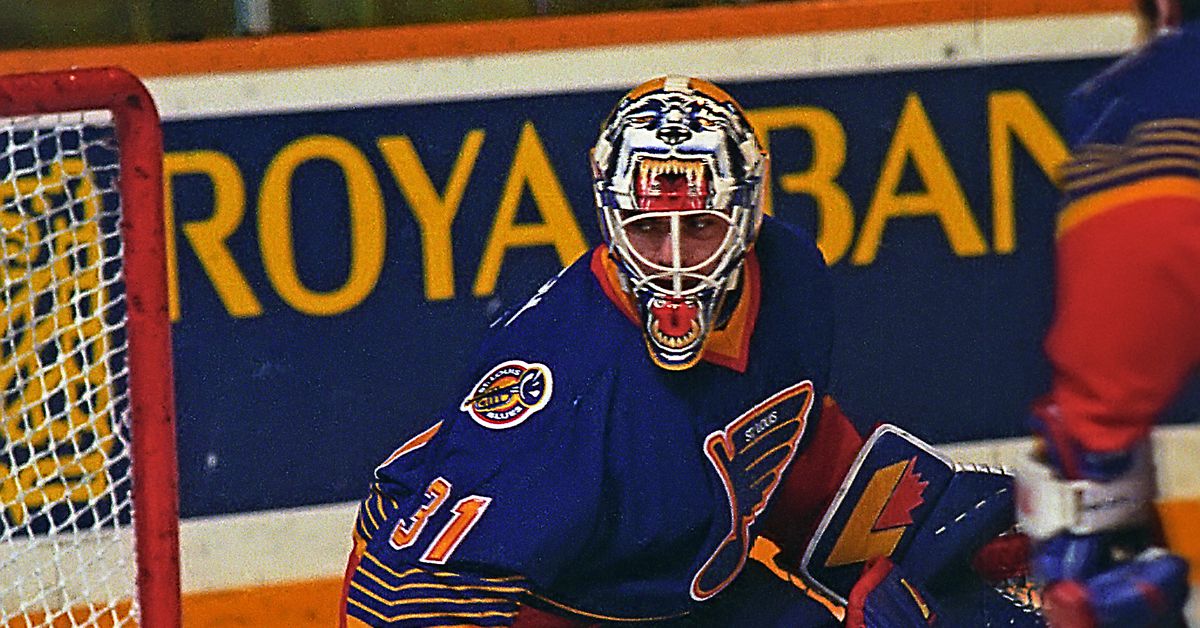 Excerpt: Curtis Joseph’s childhood formed him into the man he is today

Peter DeBoer on Coaching a Team That Hated Him

'It was a little uncomfortable walking in'

Peter DeBoer on Coaching a Team That Hated Him