Pace Mannion, the father of Arizona star Nico Mannion, denied his son has decided to enter the 2020 NBA draft despite comments from head coach Sean Miller.

"He will make that decision after the season," Pace Mannion told Sam Vecenie of The Athletic. On Saturday, Miller said Mannion would go pro after the Wildcats' 69-63 loss to Washington, per the Associated Press (h/t ESPN).

Mannion is averaging 14.0 points and 5.5 assists while shooting 39.0 percent from the field and 32.5 percent from beyond the arc for the Wildcats.

He's widely considered a first-round prospect and possible lottery pick this summer. In his most recent mock draft, Bleacher Report's Jonathan Wasserman projected Mannion at No. 13 to the San Antonio Spurs.

The added pressure that comes with making the step up to the NBA won't be that daunting for the 19-year-old either.

Pace was a second-round pick of the Golden State Warriors in the 1983 NBA draft, and he spent six years in the league before playing overseas.

B/R's David Gardner profiled Mannion in December, writing about how his distinctive look and highlight-reel dunks have helped him gain an ardent following already:

"His fame is only going to grow from here. A few weeks after he got back from Hawaii, he was walking around the mall with some friends. They weren't shopping. They just wanted to spend time together before scattering to schools across the country. So when Nico saw a group of kids coming for him, he decided to duck them. He bolted behind a support beam and then squatted behind a table. But he still heard: 'Hey Nico! What's up?'"

Many have commented on the state of the 2020 draft class and the lack of elite talent at the top of the board, and Mannion isn't exempt from the general skepticism about the group.

His frame (6'3" and 190 pounds) might limit how a coach can use him in the backcourt, though CJ McCollum has been effective at the 2 with similar physical tools. He'll need to improve his long-range shooting, too, especially since he might struggle to score inside when matched up against bigger guards.

While he might not reach an All-Star level in the NBA, Mannion should carve out a nice career in the league should he decide to leave.

With a 2.1 assist-to-turnover ratio, he projects to be an effective facilitator.

Mannion's willingness to fire from the perimeter is also encouraging. He is averaging five three-point attempts per game. Assuming he continues to work on his jumper, a bump in efficiency could follow.

Teams in the lottery looking for a floor general would do well to target Mannion if he eventually confirms his exit from Arizona.

Miller knew there was a chance Mannion would be a one-and-done. The Phoenix native was the No. 9 player in the 2019 recruiting class, per 247Sports' composite rankings.

Mannion's departure would hurt all the same, especially since the Wildcats don't have a star-studded group coming in for next season. James Akinjo transferred from Georgetown in January, but their 2020 recruiting class is 41st in 247Sports' composite team rankings.

Facing unique challenges, Arizona basketball hopes to reassemble ‘at some point this summer’ 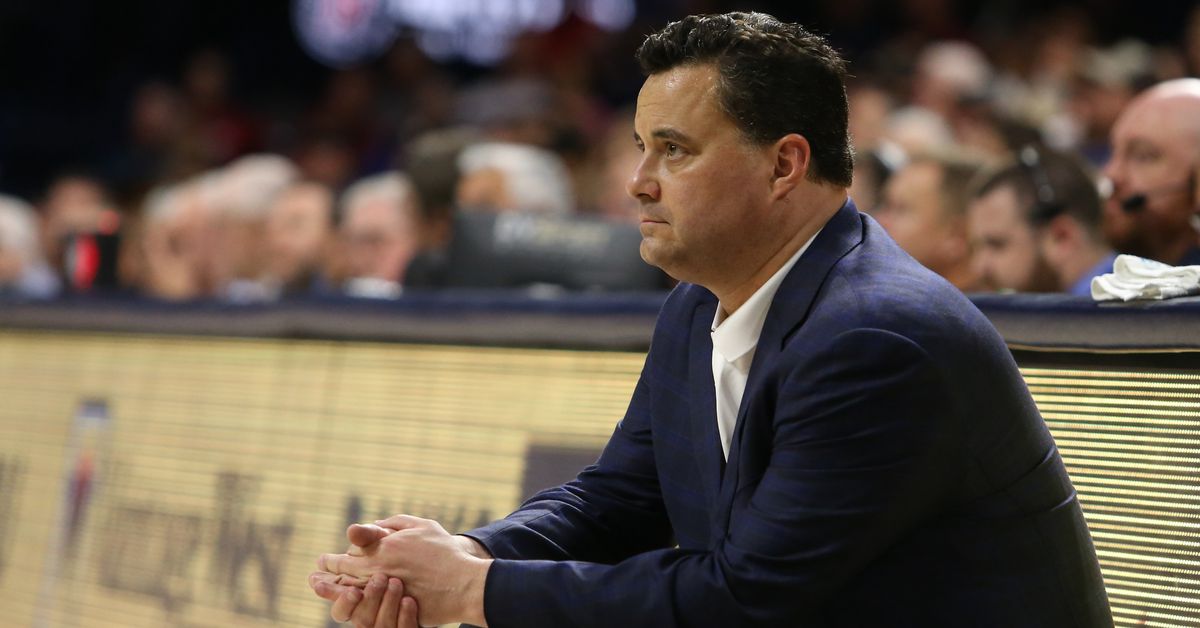 Facing unique challenges, Arizona basketball hopes to reassemble ‘at some point this summer’

Sean Miller optimistic that foreign signees will get to Tucson; 'I think the world will be a different place' in August 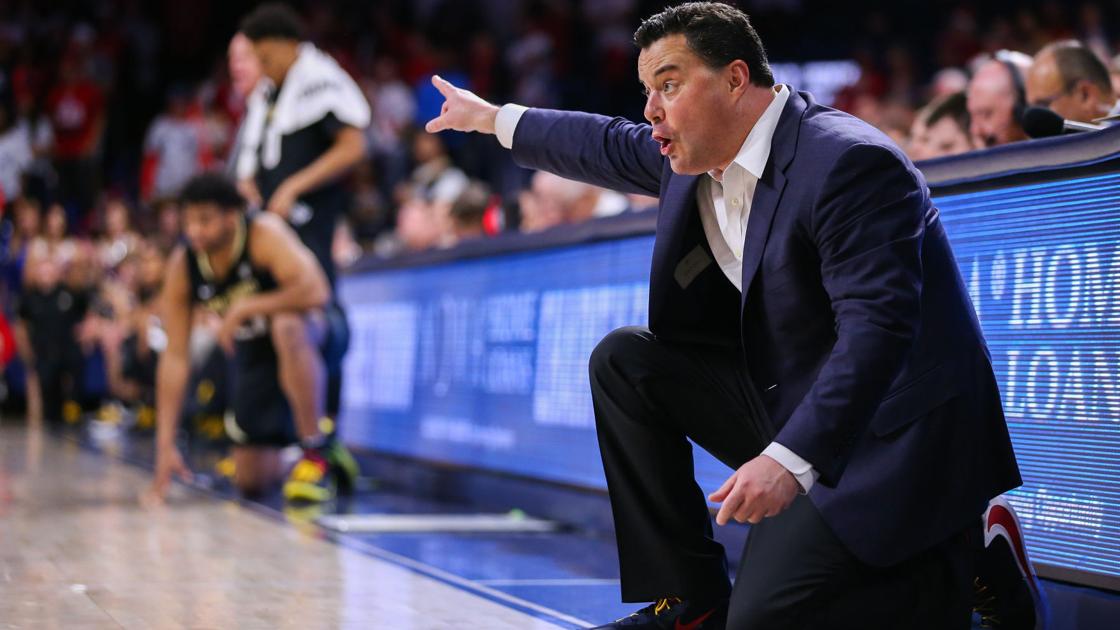 Sean Miller optimistic that foreign signees will get to Tucson; 'I think the world will be a different place' in August