The Jacksonville Jaguars announced on Wednesday they are turning to former New York Giants head coach Ben McAdoo to work with their quarterbacks.

While McAdoo was just 13-15 as a head coach in 2016 and 2017, he was successful in a quarterbacks coaching role at multiple stops.

The 42-year-old served in that position for the Green Bay Packers in 2012 and 2013 before becoming the Giants' offensive coordinator for the 2014 and 2015 seasons. Aaron Rodgers played just nine games in 2013 because of injury, but he was a Pro Bowler in 2012 with 4,295 passing yards, 39 touchdown throws and eight interceptions for the NFC North champions.

McAdoo may have a quarterback competition on his hands with the Jaguars. Nick Foles led the Philadelphia Eagles to a Super Bowl title in the 2017 season, but he played just four games in 2019 because of injury with three touchdown throws and two interceptions.

Gardner Minshew II appeared in 14 games as a rookie and completed 60.6 percent of his passes for 3,271 yards, 21 touchdowns and six picks.

If Jacksonville doesn't move one of them before the season, McAdoo will be tasked with helping the team make a critical decision leading into the 2020 campaign. 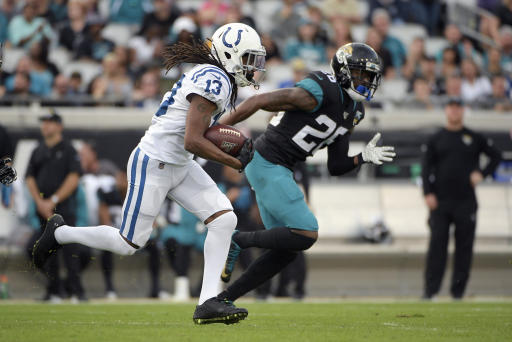 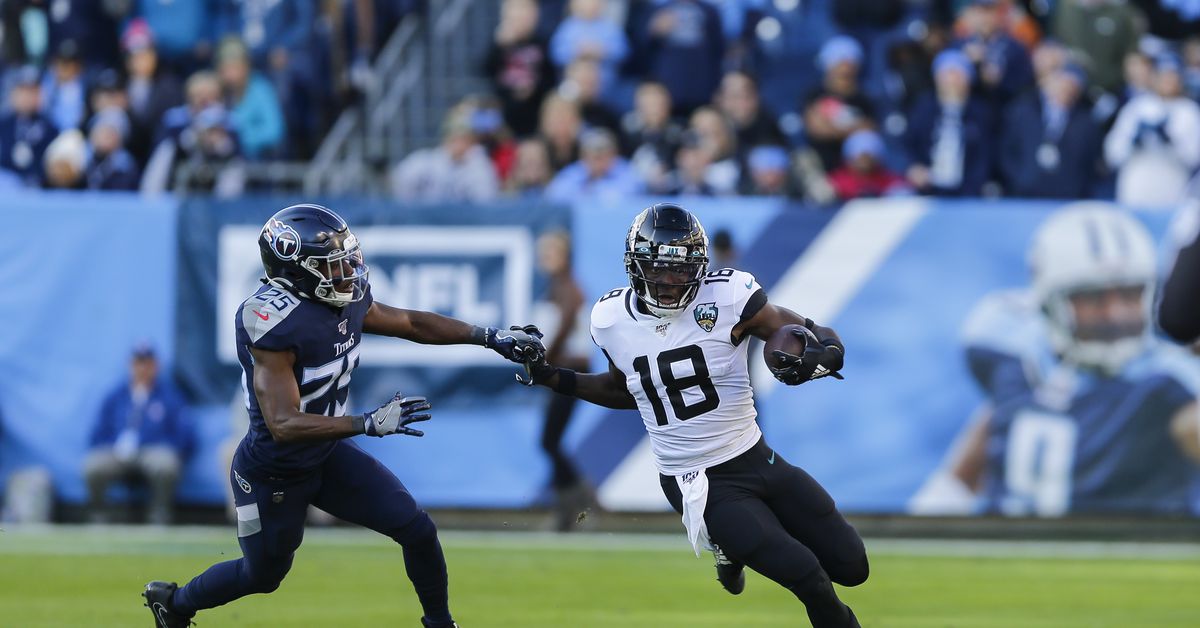