Iowa State point guard Tyrese Haliburton is out for the season after fracturing his left wrist Saturday in the team's 73-63 home win over Kansas State, according to a press release from the school.

"This comes as a shock to me, my family, my teammates and coaches," Haliburton said. "As this season continues, I will try to to be the best teammate possible. I know my brothers will step up, and I can't wait to be there every step of the way."

Proverbs 3:5-6 - “Trust in the LORD with all your heart and lean not on your own understanding; in all your ways submit to him, and he will make your paths straight” https://t.co/8tmWo3ejgn

"We are disappointed for Tyrese and his family and we are focused on helping him in his recovery. Tyrese is a great teammate, leader and valuable member of this program and university in so many ways. There is no doubt in my mind that Tyrese will face this setback with the same energy and passion that we have all come to appreciate and that he will return from this better than ever."

That level of play has made him a potential lottery pick—and perhaps even a top-10 selection—in the 2020 NBA draft on June 25. 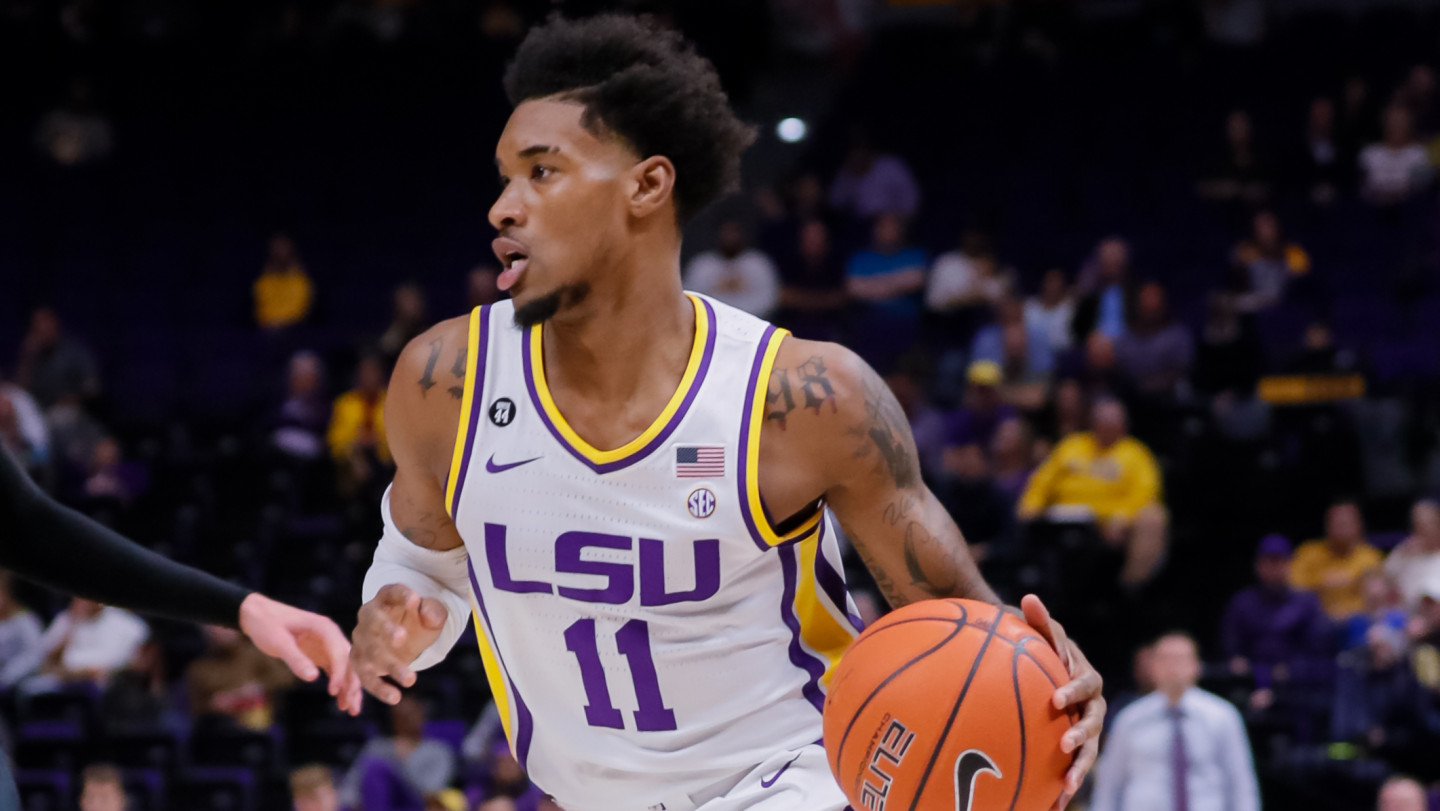 Haliburton is currently No. 6 in ESPN’s NBA draft rankings. https://t.co/D6ahBzwjyl

B/R's Jonathan Wasserman projected him to go No. 4 overall to the New York Knicks in his latest mock draft, writing that "scouts feel a level of certainty in Haliburton's elite playmaking and basketball IQ."

He also noted that "between his facilitating and shooting ... Haliburton stands out as an ideal fit alongside RJ Barrett."

Ethan Strauss of The Athletic added that while there is reason for "concern about his pick-and-roll play," he has "high-level defensive abilities" and is an "absolutely brilliant passer."

Part of Haliburton's rise up the rankings is a relatively weak overall draft class. In addition to his struggles running the pick-and-roll as a point guard, there are questions about whether he could ever be a contending team's top offensive option.

But his playmaking, defense and shooting give him a high floor, and if he improves in the pick-and-roll, his ceiling is high. Even with his season-ending injury, Haliburton seems like a safe bet to be a lottery pick.